Designs for a proposed new cinema complex at Festival Square have been reduced back in height in response to public feedback, expert advice and input from the City of Edinburgh Council’s planning department. 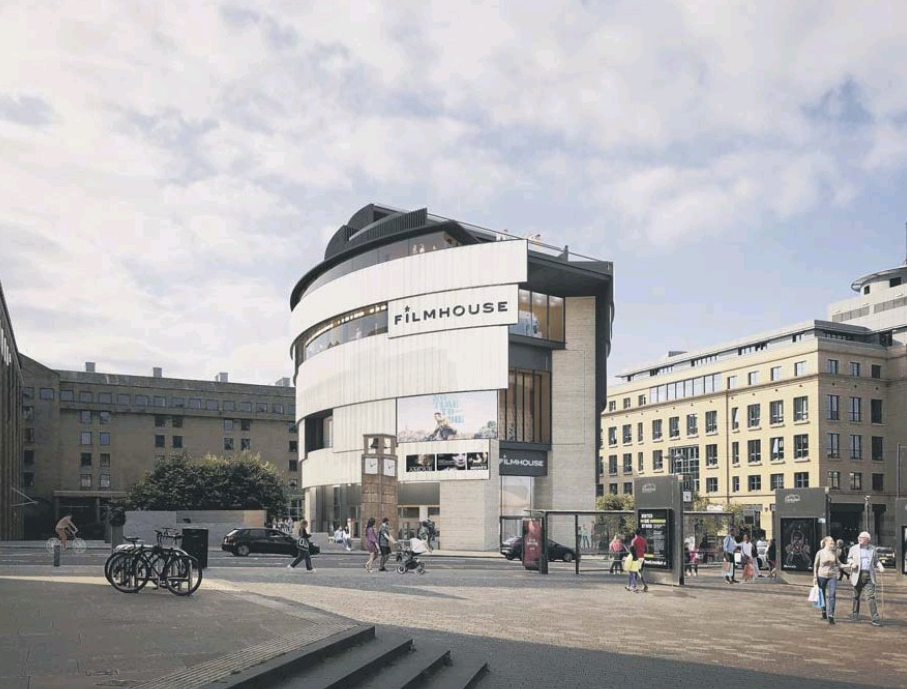 A 12-week consultation was kicked-off in March this year when Richard Murphy Architects unveiled initial plans for the development, which is set to become the home for the Edinburgh International Film Festival. 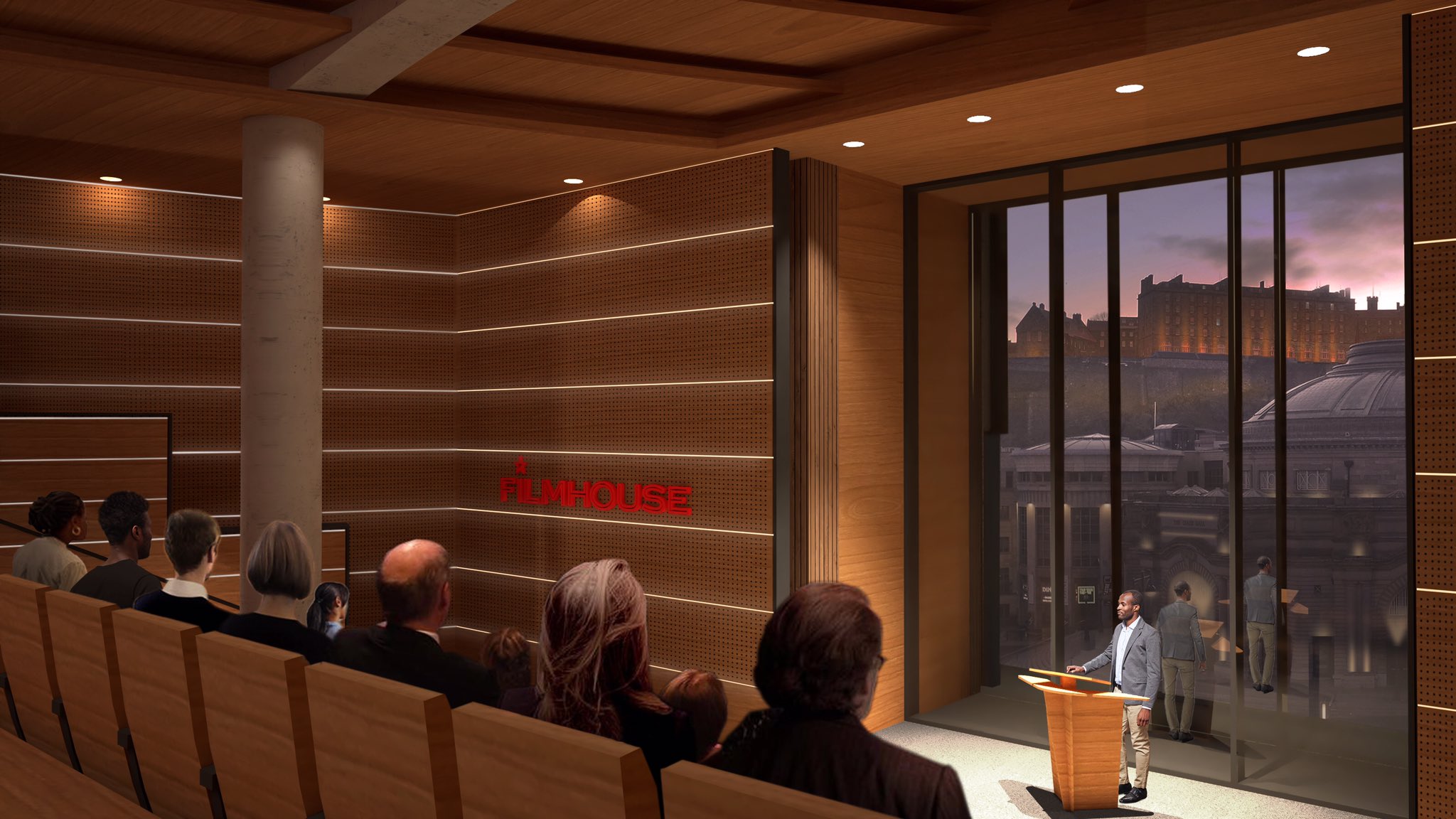 If approved, construction is hoped to begin in 2023 with the building completed in 2025.

Ken Hay, CEO of Centre for the Moving Image, which incorporates the Filmhouse and Edinburgh International Film Festival, said: “We want the New Filmhouse to be the catalyst that transforms Festival Square so that it becomes a used and exciting public space.

“This new building itself will generate a lot of life in the square, and we will design the square to be welcoming and work collaboratively with our neighbours, the city council and key cultural partners in managing the use of the Square for the benefit of the people of Edinburgh.

“As a cultural charity with a strong commitment to the social impact of its work we believe Filmhouse will be a great caretaker of what could become a much more inviting and valued public space.

“And our commitment to environmental sustainability means that the building will operate on a net zero carbon basis from its first day of opening.”