Seven years after it began, the long-running inquiry into the Edinburgh trams construction fiasco has now taken longer than the delayed network took to build. 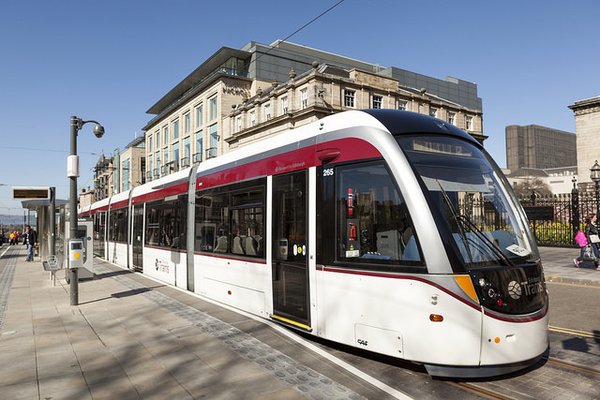 The delay has forced the Scottish Government to allocate additional funding of £500,000 for the inquiry in the 2021-22 Scottish Budget.

It is thought the extra money will increase the overall cost to £11.8 million after the Scottish Government revealed last September it had reached £11.3m.

The inquiry under Lord Hardie was announced in 2014 and its evidence sessions were completed more than two-and-a-half years ago, no indication has been given as to when the findings will be completed.

The inquiry is investigating why the cost of the tram project increased from an £375m to around £1 billion and was completed years late in 2014 after an acrimonious dispute between its builders and a city council company leading the project.

A spokesperson for Transport Scotland said: “The increase [in the 2021-22 budget] is because the prior year’s budget was informed by an early estimate the year before, which was based on the inquiry concluding that year.

“The inquiry has not yet completed and Lord Hardie continues to write the report.

“The funding covers the cost of this work, including a small support team and relevant advisers.”

Iain Whyte, leader of the opposition Tory group on the City of Edinburgh Council, said: “The inquiry has taken longer than the original delayed construction. The public will be astonished to find ongoing costs of report writing are two-and-half times the original estimate.”

He added: “Lessons learned are more useful the sooner they are available and the huge and unexpected cost of this inquiry is just adding to taxpayer anger over the mismanagement of the original project.”

A spokesperson for the inquiry said: “There is no update as to when the report will be published.”