And finally… all shook up 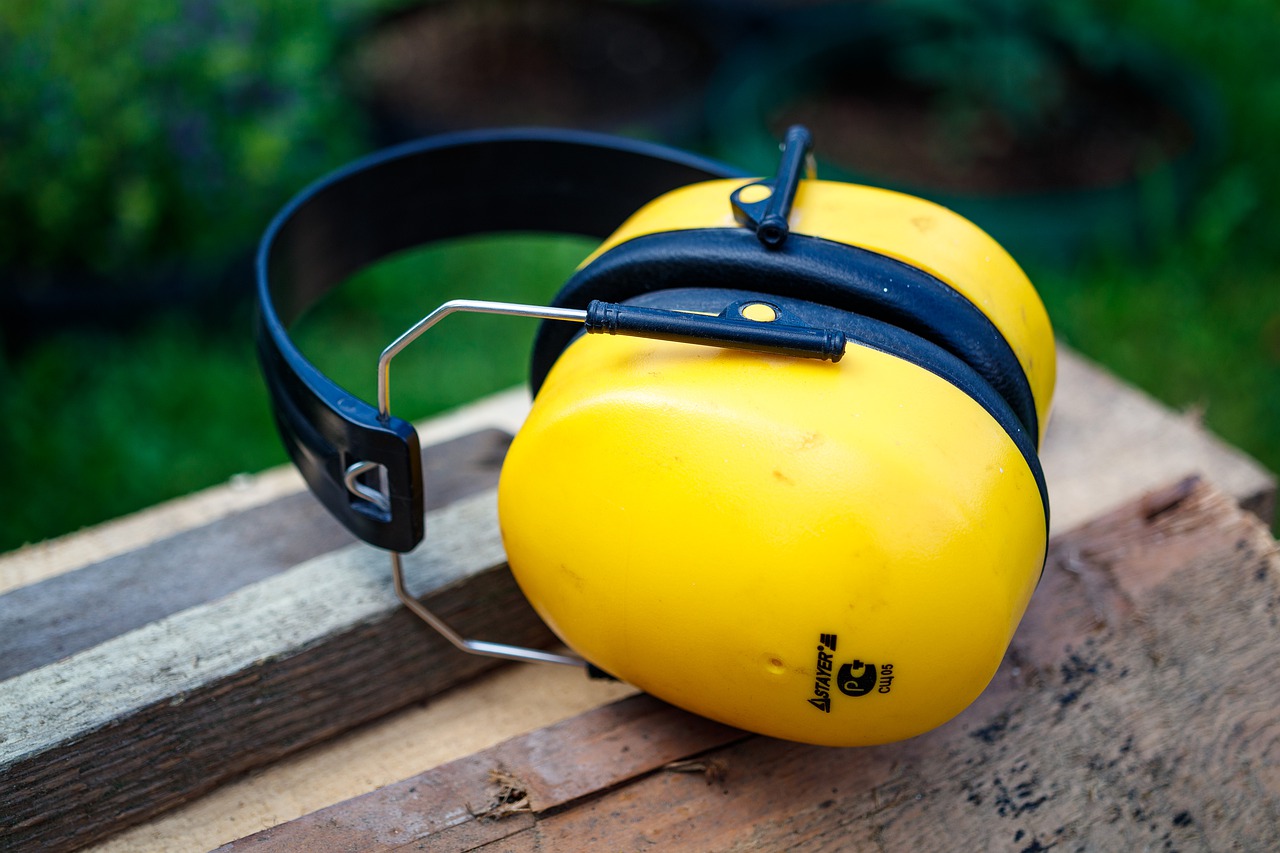 Fed up with the constant noise made by his upstairs neighbours, a man in China got his revenge by giving them a taste of their own medicine.

He bought a device known as a “building shaker” online and left it on for a whole weekend.

A resident of Xi’an, China’s Shaanxi province, the man – known only by his surname, Zhao – had complained that his upstairs neighbor’s son was making too much noise jumping around, and robbing him of his much needed rest and relaxation. He first tried reasoning with the family, politely asking them to keep the noise down at certain hours, but his requests fell on deaf ears and the constant banging continued.

After the diplomatic approach failed, Zhao decided that it was time for some serious payback. He went online and paid 400 yuan for a device known as a building shaker. Yes, you can actually buy such a thing legally in China, and a simple search on online retail giant Taobao reveals dozens of different models and brands priced as low as 76 yuan. They are designed to produce strong vibrations, with the stronger versions claiming to reproduce the same effect as someone drilling into the floor.

Upstairs neighbours have to shout to hear each other over the loud noise, so sleeping is out of the question, and the constant vibration is annoying as well. Most models even come with timers or connect to your smartphone so you can turn them on while you are away.

And that’s exactly what Zhao did. He turned on the building shaker at 8 pm, on Friday, just before leaving his apartment for the weekend. For two days straight, his noisy upstairs neighbours had to put up with the drill-like sound and vibration caused by the motorized device, and they were powerless to stop it. They tried calling the property management and the police to complain about the situation, but since the owner of the apartment where the noise was coming from wasn’t at home, all they could do was wait until he got back.

Police were waiting for Zhao when he returned home on Sunday afternoon, and asked him to turn off the infernal building shaker, but it’s unclear if he was fined for his revenge scheme. TOMO News reports that Zhao and his neighbours agreed to never bother each other again.

Believe it or not, building shakers are marketed as the perfect way of getting back at noisy neighbours and making their life a living hell. Apparently, they are designed to keep the noise in the user’s apartment to the level of an air conditioning unit, while wreaking havoc upstairs.