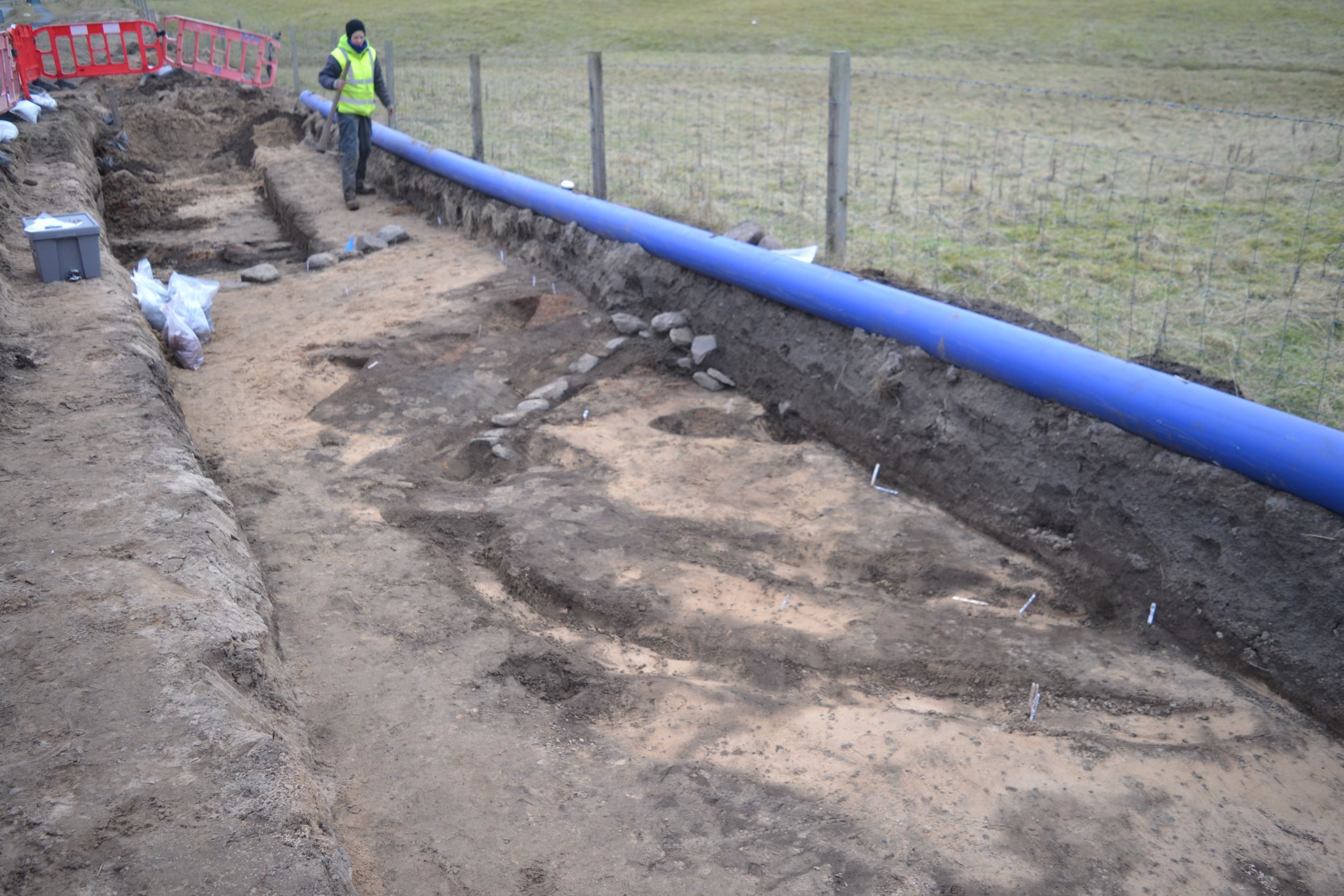 A medieval site rarely identified in the Outer Hebrides has been located near the Stornaway site of Caledonia Water Alliance.

The site, discovered close to Bac and made up of linear stone features, pits and postholes, produced over 100 shards of pottery, an unidentified coin, fish, and animal bones.

Following analysis of the finds, the site has been dated to between the 14th and 16th centuries AD and is thought to have been an area for processing and managing sheep, rather than a domestic dwelling due to the layout of the stone features, holes, and banks of earth.

Initially the pottery, which was later identified as ‘Craggan ware,’ suggested that the site dated to the Prehistoric Period. However, as more pottery was discovered in the same deposit as a badly corroded small coin the dating of the site was brought forward to the medieval period. 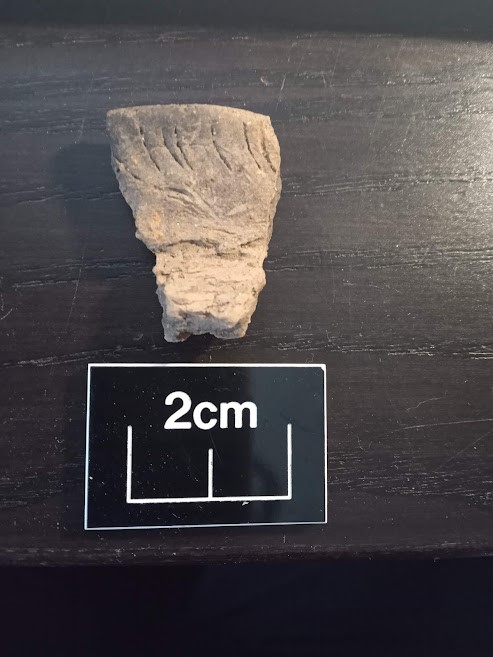 Craggan ware is a type of rough, handmade pottery from Lewis and the Hebrides that was made in some instances up to the 19th Century.

Alastair Rees of ARCHAS Ltd, who worked with Caledonia Water Alliance and Comhairle nan Eilean Siar’s Archaeology Service at the site, said: “We have very little evidence from the medieval period in the Western Isles, partly because of the organic nature of the buildings and possibly because many of the later blackhouse settlements obscured the earlier evidence. This discovery was not only very interesting but helps greatly with our knowledge of this time period in the Western Isles.

“The features and artefactual evidence that has been recovered is suggestive of feasting happening in conjunction with the processing of sheep or other animals.

“The fish bones that were recovered have been identified as coming from large examples of cod and haddock, up to 1.30m and 0.70m in length which would have been caught in deeper waters on long lines. Parts of the head were also found suggesting that whole fish were taken to the site to be consumed.” 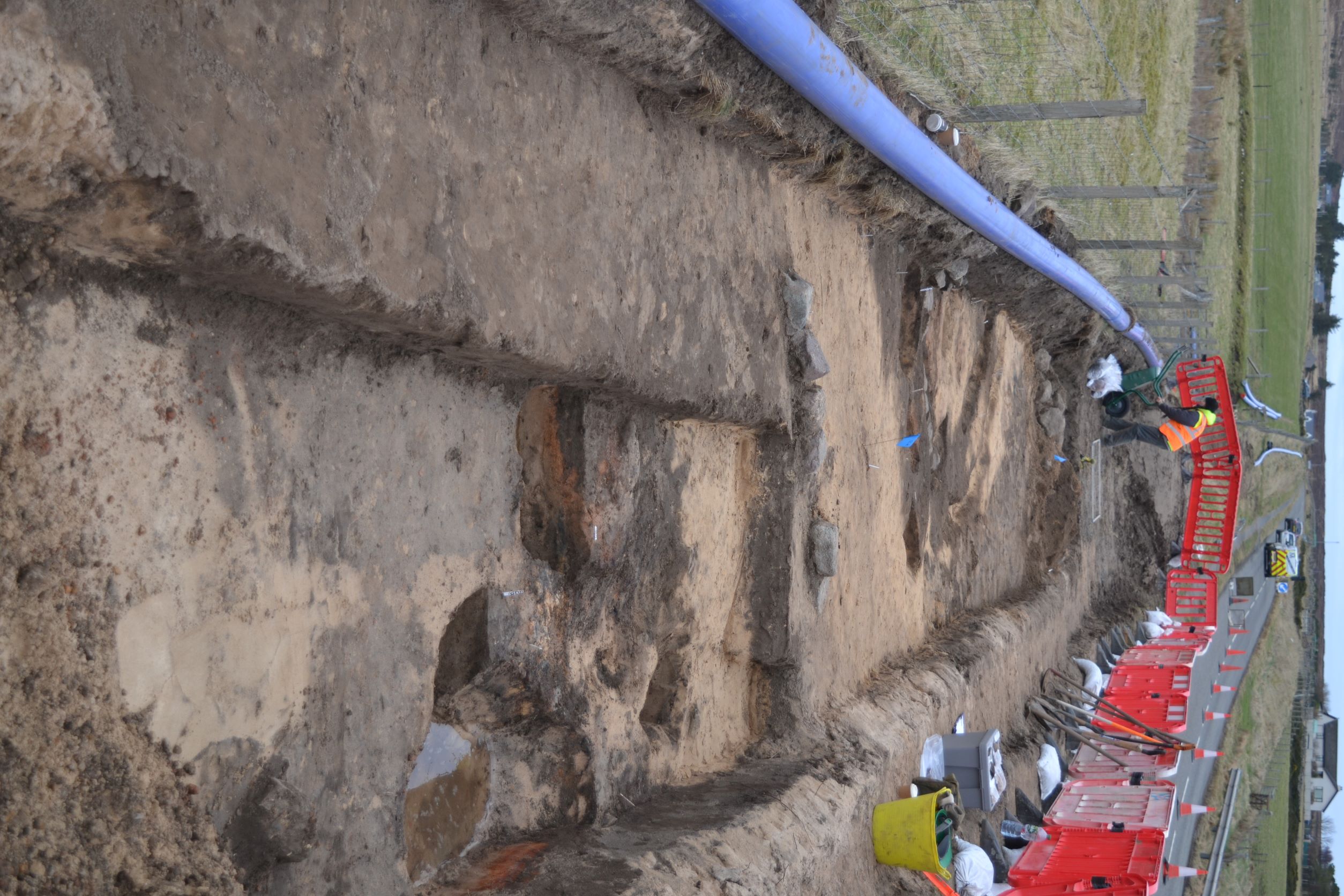 CWA’s project manager, Lee Biddulph, said: “We take our responsibility to protect the historic environment seriously and are pleased to have worked alongside Comhairle nan Eilean Siar and ARCHAS to ensure this important discovery was conserved and properly recorded.

“Work on the £9.3m project to renew around 21km of water mains between Marybank and Tolsta, as well as installing a new pumping station and water storage tank to serve the area, has entered the final stages before the new infrastructure comes into service later this year.” 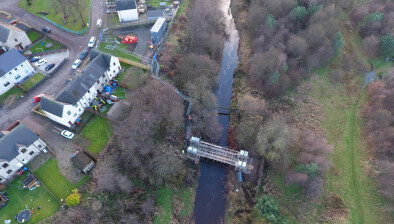 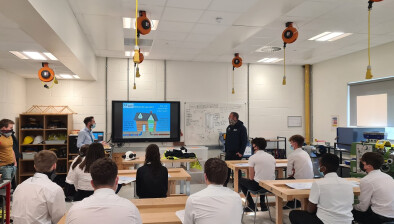 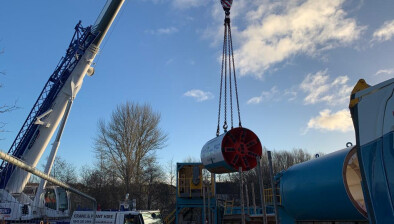 And finally… The Crookie Monster