Barratt Homes East Scotland is celebrating after four of its site managers received prestigious industry accolades for their stellar work. 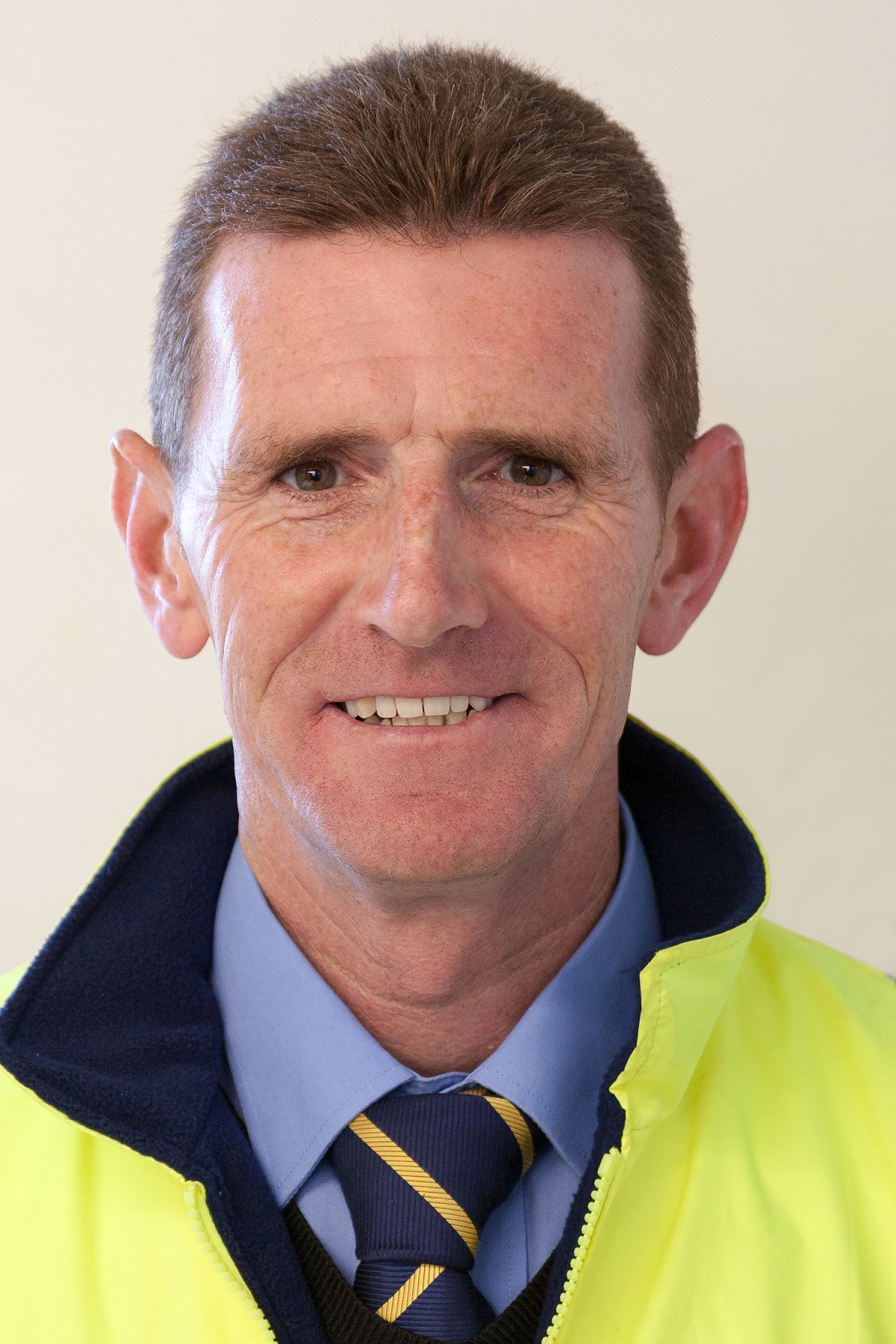 Known as the “Oscars of the housebuilding industry”, the Pride in the Job Quality awards recognise the best-run building sites in the country and are the highest accolade a site manager can achieve. The four Barratt employees were among 450 other site managers from across the UK to receive the award. 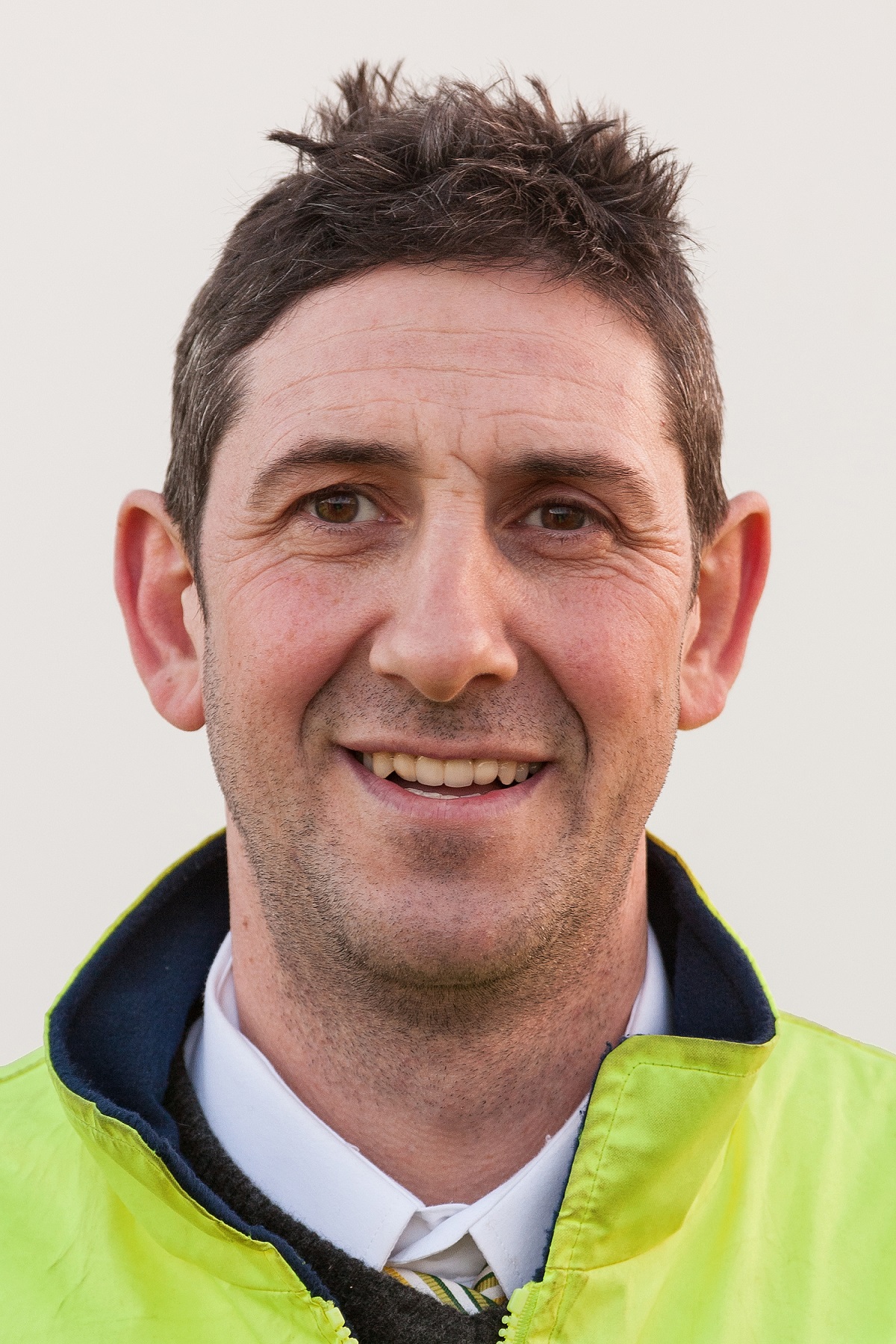 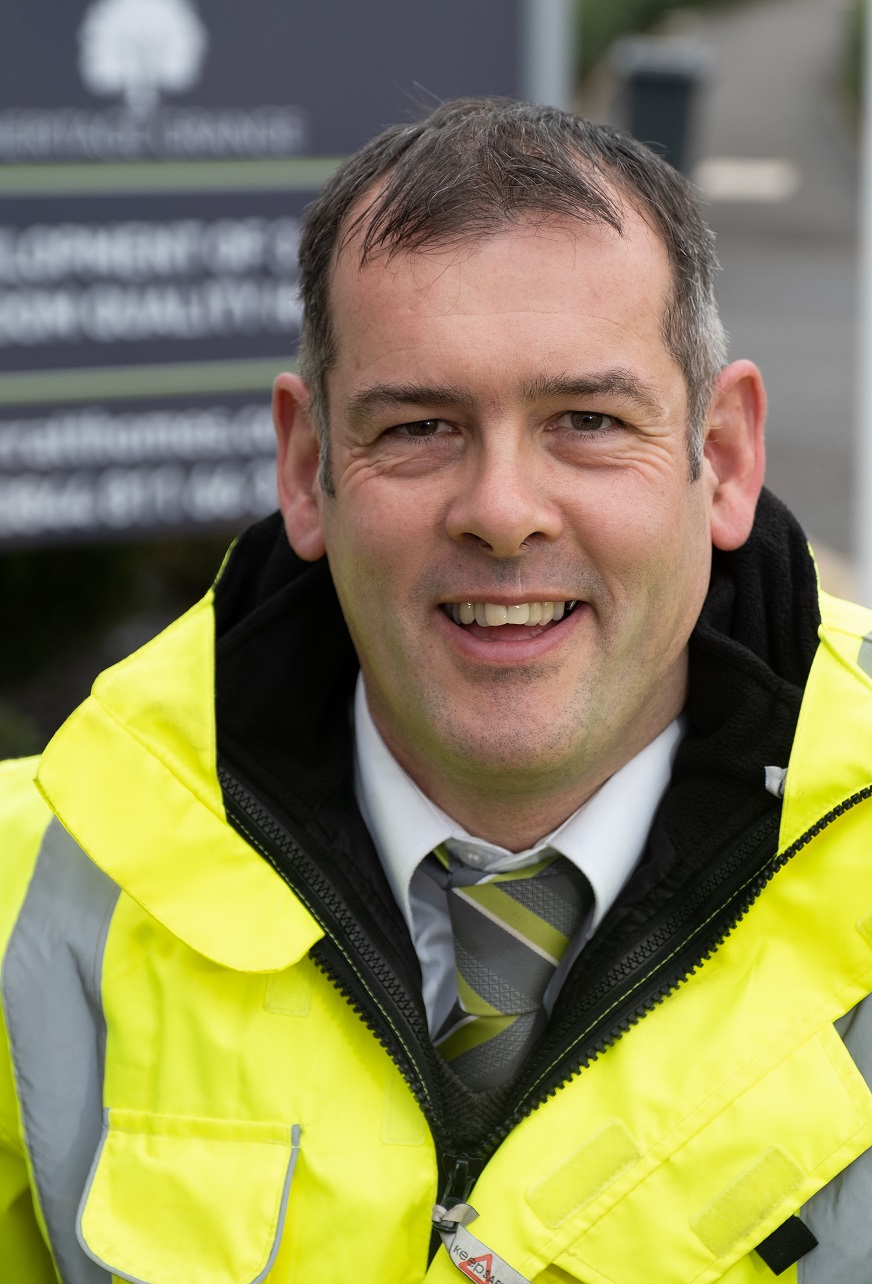 The Pride in the Job Quality Awards are awarded following continuous site inspections by the NHBC of all homes to select the highest quality and best-organised housing developments.

In addition to spot checks from the NHBC, site managers are judged on their consistency, attention to detail, leadership, technical expertise and health and safety, with just 450 individual winners being chosen from over 16,000 entrants. 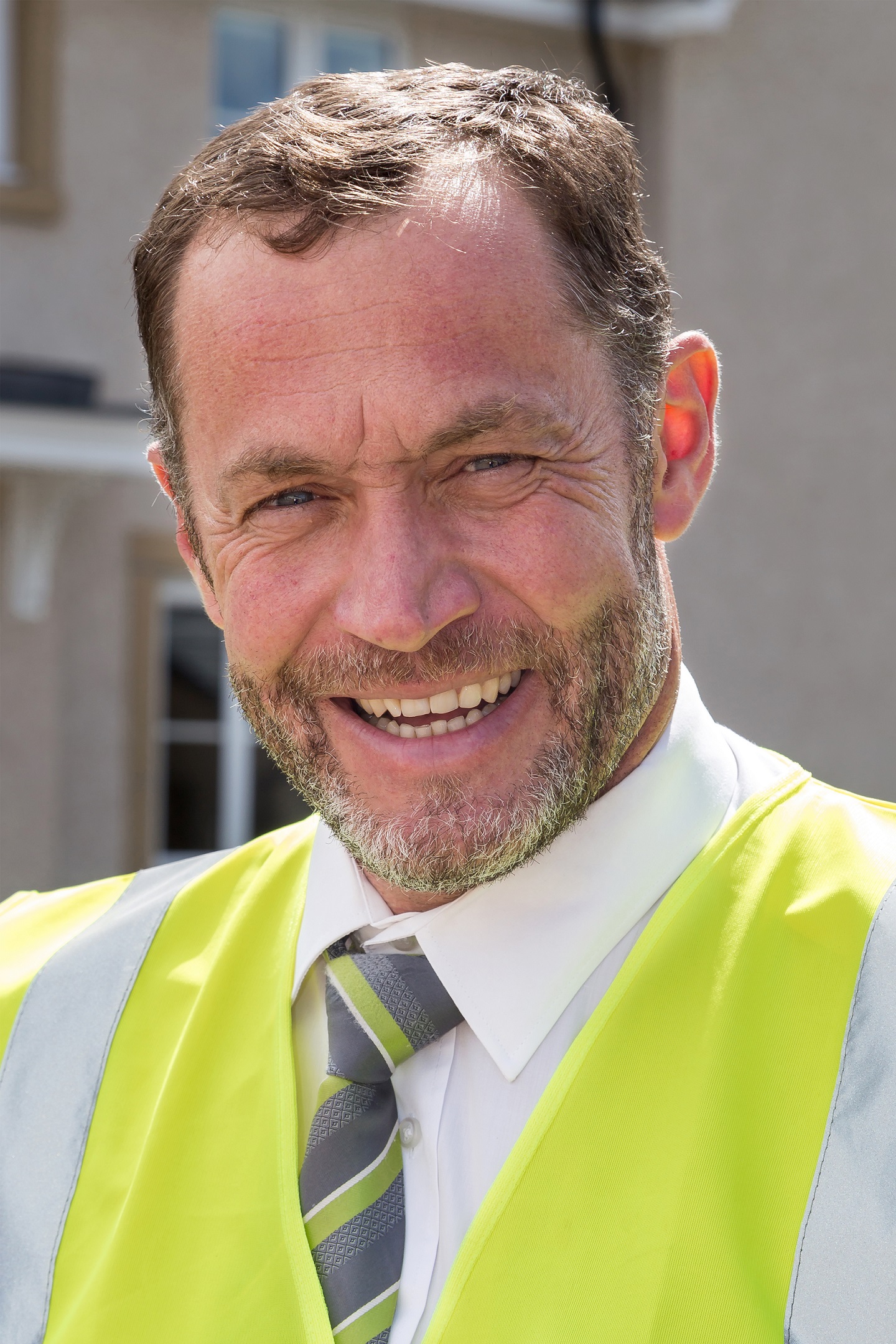 Alison Condie, managing director for Barratt East Scotland, said: “I’d like to congratulate our four site managers who have been successful at these national awards, in particular, Colin and Peter who both received the accolade in 2018. Each of them goes the extra mile on-site ensuring Barratt house buyers receive a superior home and service. To be recognised for our commitment to outstanding quality across four developments in East Scotland is a fantastic achievement.

“These awards recognise only the very best new homes and well-run sites. They are something that customers can look out for as a quality mark knowing their home has been built to the highest standard possible. To win more of these awards than any other housebuilder for 15 years in a row is a real point of difference which shows how committed we are to building high-quality homes for our customers.”

Meanwhile, NHBC has named Scott McNulty of Taylor Wimpey West Scotland and Graham Mann of Stewart Milne North in the first round of its flagship competition for their sites in Troon and Aberdeen respectively.

Scott and Graham will now go on to compete for a Seal of Excellence and Regional Awards that will be announced at events across the UK in the autumn, with the Supreme Award winners unveiled at a gala ceremony in January 2020.

Aberdeen-based, Graham Mann who also won the national ‘Medium Builder’ category at the annual NHBC Health and safety awards last year, said: “I’m incredibly proud to receive this award just a year after my efforts for Quality on another project site were recognised.

“To be awarded at national level for the exceptional contribution I have made in creating homes of outstanding quality is great. By working with such a committed and fantastic team at Stewart Milne Homes, we’re continually working to improve our practices and drive the very best standards of quality in the industry.”

Alex Goodfellow, group managing director at Stewart Milne Group, said: “Everyone at Stewart Milne Homes is very proud to see another one of our site managers receive these prestigious and national industry awards.

“Our ongoing association with the NHBC, alongside our own high quality and standards ensures that delivery of new homes is achieved to a finish that homeowners and tenants rightly deserve. This ethos is a top priority for us and one that relies on the management of people like Graham. Everyone at Stewart Milne Homes passes on their warmest congratulations.”

NHBC regional director Scotland, Malcolm MacLeod, added: “Launched nearly 40 years ago, Pride in the Job has been instrumental in driving up the quality of new homes. Despite the challenges the industry has faced in recent times, this year’s winners have kept their focus on delivering high-quality new homes for their customers.

“A site manager’s role is undoubtedly one of the toughest in house building and their drive for excellence is very much at the heart of the competition. Receiving a Quality Award is a great achievement for any site manager. It’s no surprise that Pride in the Job winning sites have higher levels of customer satisfaction as these homes are without doubt among the best the UK has to offer.

“On behalf of everyone at NHBC, I would like to congratulate Scott on this fantastic achievement.”