Blog: ‘Smash and Grab’: The Appeal

Rebecca Barrass provides an insight on a Court of Appeal ruling into a ‘smash and grab’ construction case. 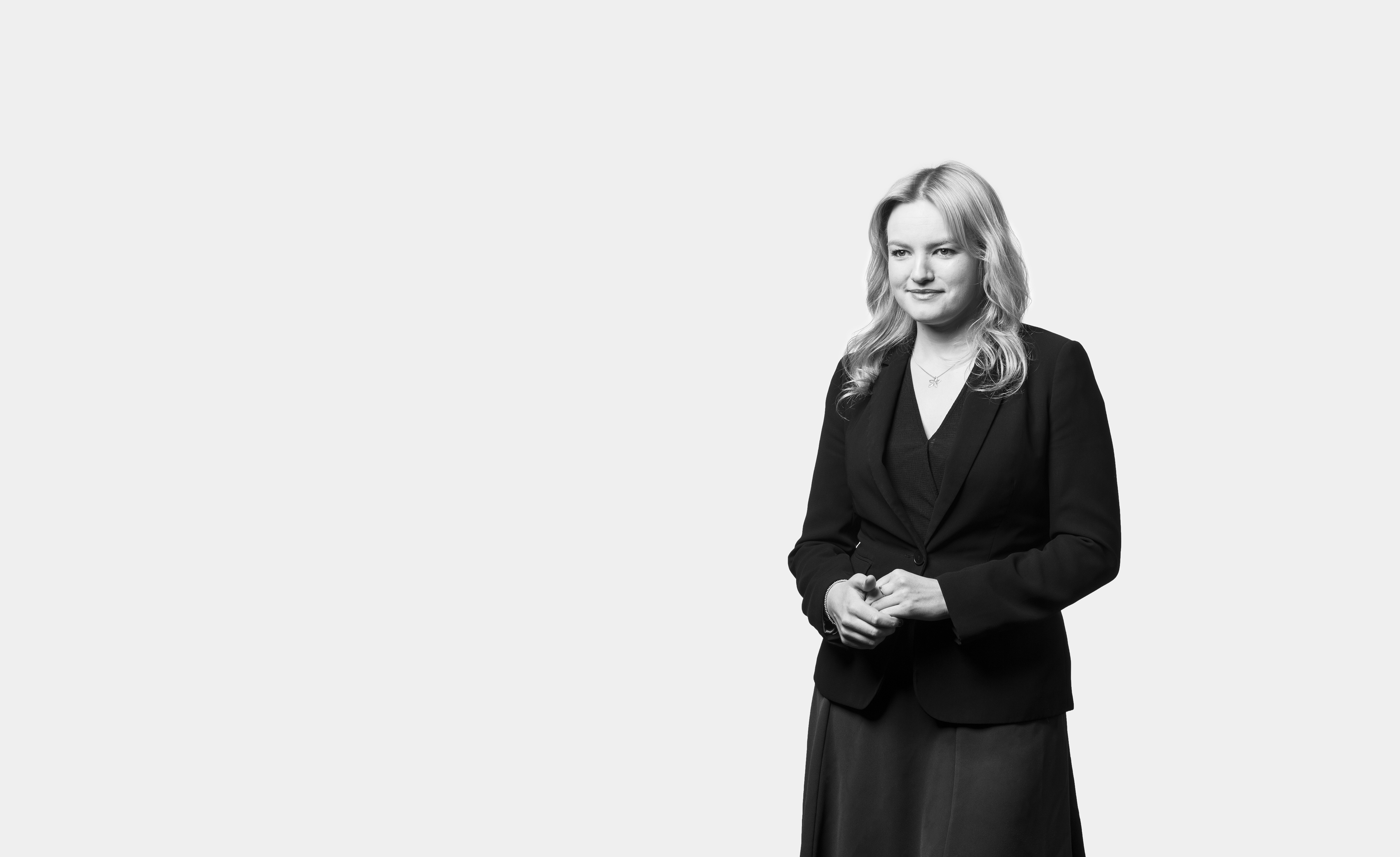 Back in March of this year, we issued an update “Smash and Grab”: where are we now? following Mr Justice Coulson’s decision in S&T (UK) LTD v Grove Developments Limited, which made people stop and  think about continuing to use “smash and grab” adjudications.

“Smash and grabs” are clearly a powerful weapon in any contractor’s arsenal and until Coulson J’s decision, could leave employers or main contractors without a remedy until such time as a later interim account is valued or the final accounting stage. Previous case law had determined that “if an employer fails to serve the relevant notices…it must be deemed to have agreed the valuation stated in the relevant interim application, right or wrong”. However, Coulson J turned that position on its head, declaring that such previous case law had been wrongly decided.

Coulson J’s decision was clear that following a “smash and grab” decision, payers would  not be deemed to have accepted the value of the interim application and would be entitled to seek an adjudicator’s decision on the true value of the interim application. Coulson J was of the view that such a position would not undermine any underlying purpose of the 1996 Act. A contractor or sub- contractor would not be prejudiced by a “true value” adjudication on the basis that it would only give rise to a situation where it would be paying back sums to which it was not properly entitled.

The decision dealt with a number of issues (including entitlement to proceed with a true value adjudication). Given that there were millions of pounds at stake it was no surprise that S&T sought to appeal the decision.

On 7 November 2018, the Court of Appeal handed down its judgment in the appeal delivered by Sir Rupert Jackson with whom the other two judges agreed.

The Court of Appeal recognised that the ability of an employer or a main contractor to seek a decision on the true value of an interim application was of “great importance to the construction industry” and sought to clarify the position.

The Court found that while section 111 generated an obligation to pay the notified sum the section is not “the philosopher’s stone”. It does not transform the notified sum into a true valuation of the work done. The payment procedure can potentially be very rushed (the employer only has 10 days under the Scheme for Construction Contracts to prepare a pay less notice) and the Court considered that the mechanism cannot have been intended to produce anything more than a provisional figure for immediate payment. The adjudication provisions then sit behind the payment provisions and can, in appropriate circumstances, facilitate a more detailed valuation.

It was therefore the Court’s view, agreeing with Coulson J, that an employer ( or main contractor), having failed to serve a payment or pay less notice, is nevertheless entitled to adjudicate to determine the true value of an interim application and the adjudicator has the power to order a repayment of sums that were not truly due.

Importantly, the Court also addressed when an employer (or main contractor) could raise its true value adjudication. In his decision, Coulson J alluded to the employer having had first paid the “notified sum” awarded before embarking on an adjudication to establish the true value and recover any overpayment. The Court of Appeal considered this issue in more depth and, appreciating that an important policy underlying the 1996 Act (as amended) was to promote cash flow between parties, found that the employer must make payment of the notified sum before commencing a true value adjudication.

Coulson J’s decision raised questions earlier this year about whether we had seen the end of the “smash and grab” adjudication. However, the Court of Appeal’s decision has potentially dampened that possibility. It is now clear that employers (and main contractors) are under a statutory obligation to pay the notified sum and until they do so, they will not be able to commence an adjudication on the true value. Thus ultimately, smash and grab adjudications will still have the desired effect – money in the main contractor’s or sub- contractor’s pocket. Yes, we may see a rise of follow up “true value” adjudications but is that really going to put payees off the relatively simple, quicker and much cheaper, “smash and grab” adjudication ? That is perhaps unlikely if they are confident that their application for payment reflects the true value in the first place.