Blog: True Valuations – when can they truly be sought?

Solicitor Amy Drew of Scottish lawyers MacRoberts addresses changes to the law in the wake of recent cases relating to “smash and grab” adjudications. 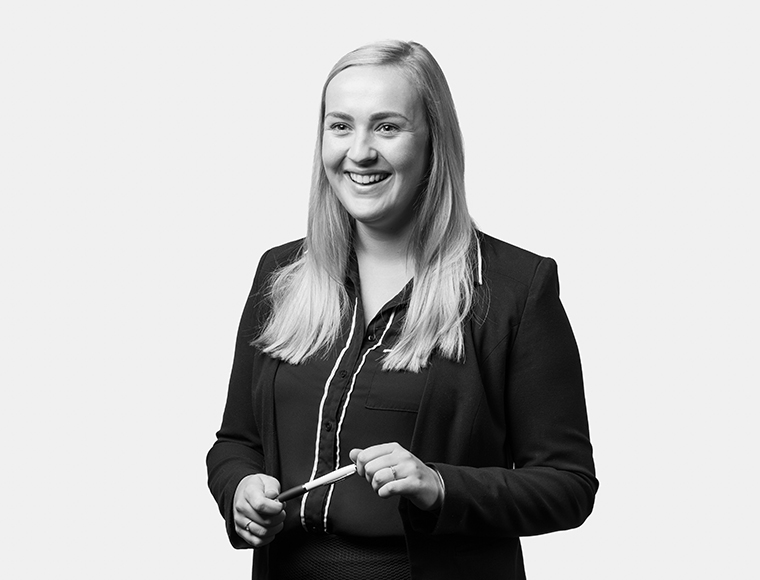 These cases found that whilst “smash and grab” adjudications are still available, it may now be possible, in certain circumstances, to have a “true value” adjudication on the same application, contrary to previous authorities.

As we have summarised in previous updates, “smash and grab” adjudications are generally used when a main contractor/sub-contractor in a construction contract has issued a payment application and the employer/main contractor fails to issue a valid payment or pay less notice. Due to Section 111 of the Housing Grants, Construction and Regeneration Act 1996 (as amended) (“the 1996 Act”), the sum applied for under the payment application becomes the “notified sum” and subsequently becomes due for payment. When this payment is not forthcoming, a party due the money can refer the dispute to adjudication. The adjudicator, being bound by Section 111 of the 1996 Act, finds the main contractor/sub-contractor due the notified sum without having to investigate the “true value” of the work covered by the application.

Following on from this decision, the case of M Davenport Builders Limited v Mr Colin Greer & Mrs Julia Greer was decided earlier this year. The dispute arose out of a contract between Davenport and Mr & Mrs Greer for construction works being carried out in Stockport. The contract consisted of a quotation and acceptance of the quotation. So, the 1996 Act stepped into the breeches, where necessary.

Davenport raised an action to enforce the adjudicator’s decision from the “smash and grab” adjudication. The Greers sought to found upon the outcome of the “true value” adjudication which meant less was due to Davenport. Mr Justice Stuart-Smith found that payment under the “smash and grab” adjudication became an immediate payment obligation. This was found to follow the terms of the 1996 Act and the aim to promote cash flow within the construction industry, with Section 111 of the 1996 Act applying equally to interim and final payments.

Stuart-Smith stated that the 1996 Act enforces both an adjudication regime and a “prompt payment” regime. Further, he found that it was not conceivable that the 1996 Act intended the prompt payment regime to be surpassed by the adjudication regime. As such, Grove v S&T was followed within the judgment, with Stuart-Smith concluding that an employer (or main contractor) who is the loser in a “smash and grab” adjudication must discharge the immediate obligation to pay under an adjudicator’s decision in that adjudication, before being able to “rely” upon the decision in a true valuation adjudication. He went on to confirm that just because this dealt with a final account, it did not lessen the need to improve cash flow within the construction industry.

The use of the word “rely” in the context of a decision in a true valuation may be the subject of continuing dispute and this is unlikely to be the last case we will see considering these types of questions.

The odd thing about the case is that the judge doesn’t indicate whether the Respondent in the “true value” adjudication tried to argue that the adjudicator could not proceed with that adjudication due to the failure of the Greers to make payment as ordered in the “smash and grab” adjudication.

Greer does not appear to be any authority for the proposition that a “true value” adjudication can proceed when payment has not been made, pursuant to an award in an earlier “smash and grab” adjudication in relation to the same application. It remains to be seen what will happen if the Respondent in a ‘ true value’ adjudication tries to stop it because payment has not been made pursuant to the decision in the earlier “smash and grab” adjudication. Adjudicators should prepare themselves for arguments that they don’t have jurisdiction (or similar) in such circumstances!