Brendan O’Hara and Andy Sloan: Bringing rural and island communities together with tunnels 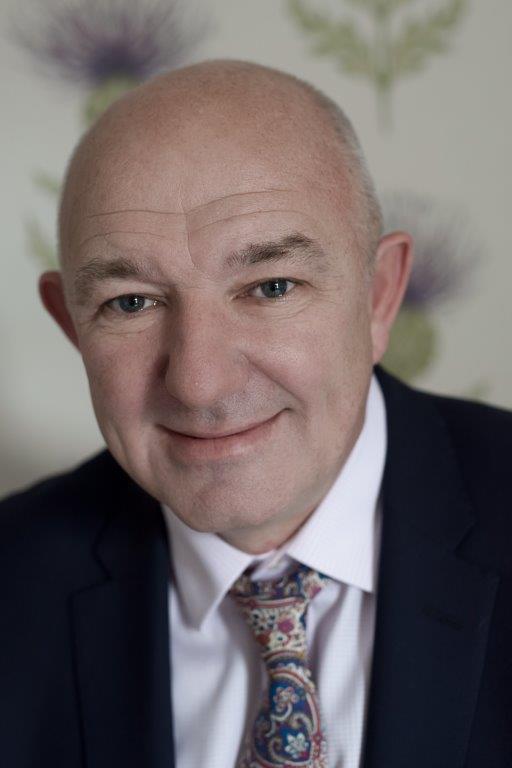 Brendan O’Hara, MP for Argyll and Bute, and Andy Sloan FICE FRSE, managing director for COWI in the UK, explore the idea of building better rural and island links in Scotland with tunnels for connected islands.

This, coupled with Scotland’s commitment to growing an inclusive, net-zero economy, creates a complex challenge, and puts the spotlight on the need to enhance rural and island communities in a sustainable manner while ensuring rural and island residents enjoy the same opportunities as town and city dwellers. A large part of the solution is to do with connectivity – physical and digital. Both are vital for attracting younger generations to stay, or return, to rural and island areas, for the economy to thrive and to achieving decarbonisation. To deliver it, we need a change in philosophy, one based on a vision that sets aside viewpoints of the past and looks to our close neighbours for inspiration – specifically the Faroe Islands and Scandinavia.

Purported to be the largest infrastructure investment ever made on the Faroe Islands, the Eysturoy tunnel (and its sister the Sandoy tunnel) is an impressive feat of engineering – at 11 kilometres long it sits at depths of up to 189 metres below the Atlantic. However, more impressive yet is the dramatic improvement this and the other sub-sea tunnels have made to connectivity for island residents. A result of the Faroese Government’s vision for increased connectivity, which ensures any island resident can arrive in the Faroese capital Tórshavn with minimal effort, the tunnel has shortened journey times by as much as 80%.

While sceptics raised concerns that the tunnels would suck the lifeblood out of rural and island communities, the very opposite is occurring. Attracted by more affordable housing and scenic views, young people are moving both back to the Faroes from overseas and away from the capital into rural and island areas, slowly reversing depopulation with it. While before, a rural or island locale may have come with certain disadvantages, workers now have easy access back to the capital for work, leisure and amenities and now enjoy far better quality of life.

The benefit of tunnels to rural and island Scotland

Could the same solution be applied to help reverse the decline of Scottish rural and island communities? The short answer is absolutely.

There are substantial economic and social benefits to improving transport links; as demonstrated by the Faroe Islands, tunnels increase the attractiveness of more rural and remote locations as a place to call home. They can also significantly improve trade routes. Scotland’s famous Rest and be Thankful route is an excellent example of how a permanent solution would be lifechanging for rural communities and businesses.

The A83 Rest and be Thankful, which was built in the 1940s, is one of the most notorious examples of the impact of climate change. As rainfall has increased over the years, so too has the threat and occurrence of landslides. In 2020 alone, three major landslides deposited 20,000 tonnes of material from the hillside – double the cumulative total from 2007 to 2019! The economic and carbon impact of each event – be it closures as a precaution, flooding or landslide – is significant, forcing hundreds of businesses to send goods via a 60-mile diversion on a route that is entirely unsuitable for heavy goods vehicles.

Similar constraints exist for island communities where frequent disruptions occur as a consequence of weather events and increasingly common interruptions due to breakdowns in a ferry fleet that is only getting older. In the island situation there is an added impact by virtue of having no alternative diversionary opportunity. The links are truly life line.

The issue is especially fraught for those businesses exporting time-sensitive loads such as shellfish, or high-value loads such as the tens of thousands of litres of whisky that are manufactured in the region each year. 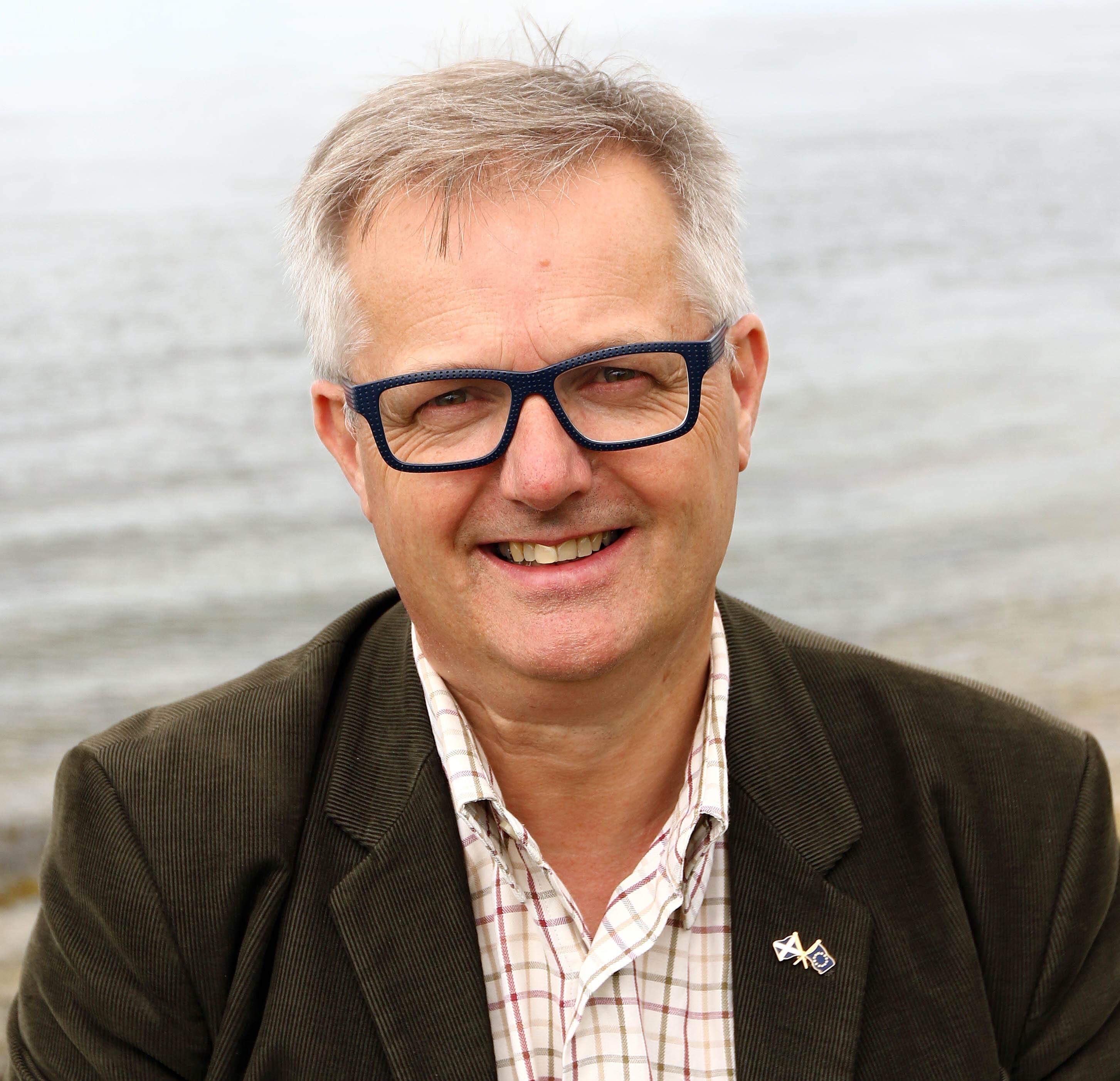 So, why don’t we have more tunnels?

It is absolutely feasible from an engineering perspective to create such tunnels in Scotland. The country is formed predominantly of rock that is suitable for the drilling and blasting technique, which is used extensively all over the world to construct all manner of tunnel systems, from railways, subways, canals and roads to hydroelectric schemes, of which two are planned for Scotland. While bridges and causeways may be more appropriate for some shorter spans, Scotland’s geography, rock types and tunnelling expertise means that tunnels will often be technically advantageous.

It is true that the cost of constructing a tunnel has been a historic contention. The current process places tunnelled fixed links at an immediate disadvantage by the inclusion of large costs to address perceived risks related to delivery where adopting more realistic assumptions would make tunnels more attractive. If a client is prepared to share some of the risk associated with the ground conditions and speed of construction, naturally the cost of the project will fall. Introducing new design principles would also help to standardise construction, further reducing cost.

Tunnelled fixed links can also contribute to Scotland’s legally binding requirement to be carbon neutral by 2045. The appraisal process for selecting infrastructure must surely now consider the amount of carbon that will generated during construction and operation of a piece of infrastructure. Tunnels of the kind proposed are arguably a low carbon alternative by comparison to other forms of transport particularly when considered over the longer term.

Changing the fate of rural and island communities

So, if it’s not a cost, carbon or reliability issue, why the hesitance? It comes down to political appetite. While many local councils have the ambition to improve transport links for their rural and island communities, they do not have the resources to execute a multi-million-pound infrastructure project. Backing from central Government is essential.

Our European neighbours tell an inspiring story of change – all through executing a vision of greater connectivity with a tunnel 189 metres below the Atlantic. Isn’t it time that Scotland did something similar?