Conservation experts fighting for the future of Glasgow’s Egyptian Halls have announced the establishment of a charity to take forward discussions about restoring the architectural masterpiece. 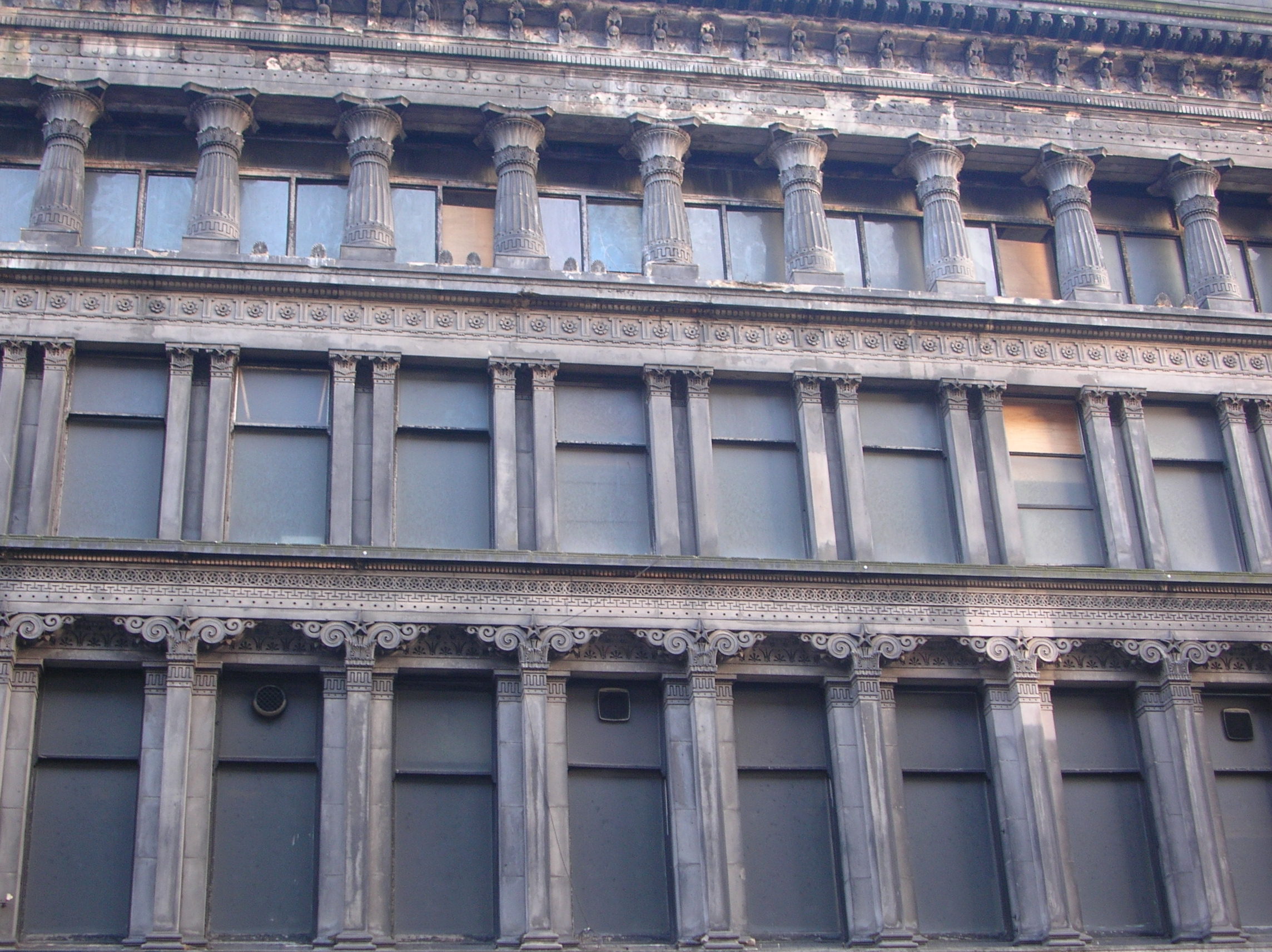 Of great importance to Glasgow’s urban fabric, the A-listed building has been lying empty for decades and was recently shortlisted as one of Europe’s ‘fourteen most endangered buildings’ by Europa Nostra, a pan-European heritage organisation.

A new charity is being set up with the hopes of working alongside key stakeholders to find a solution for the building.

The Egyptian Halls SCIO will be composed of experienced developers, architects and conservation experts, and will be led by the Scottish Civic Trust. The national body for Scotland’s civic movement counts among its responsibilities the conservation of older buildings of distinction, where commercial interests are unable to lead.

Since its inception in 1967, the Civic Trust has taken dynamic action in high-profile heritage projects, having successfully campaigned for the restoration of Edinburgh’s New Town and supported the revitalisation of New Lanark.

The charity said the restoration of Egyptian Halls will enrich the city and provide an appropriately high-quality welcome to visitors and Glaswegians alike entering Glasgow’s historic city centre from Glasgow Central Station. The Egyptian Halls SCIO aims to restore, develop and safeguard the building so that it can be used, shared and enjoyed by future generations.

Dr Susan O’Connor, director of the Scottish Civic Trust, said: “Located right at the heart of the entry to the city on Union Street, the condition of the Halls has long been a matter of concern for the Civic Trust, and we are delighted to take the lead in finding a new solution for this Glasgow gem.”

Egyptian Halls was designed by Alexander ‘Greek’ Thomson from 1870 and completed in 1872 for the iron manufacturer James Henderson Robertson. Originally designed as a commercial building that welcomed thousands through its doors, the building’s balanced, collonaded facade is rightly acknowledged as a masterclass in the application of architectural detailing.

Today Egyptian Halls stands as one of the remaining masterpieces designed by Alexander ‘Greek’ Thomson, a Scottish architect of international stature produced by Victorian Glasgow. Thomson was known for his Graeco-Egyptian style, which earned him his nickname.