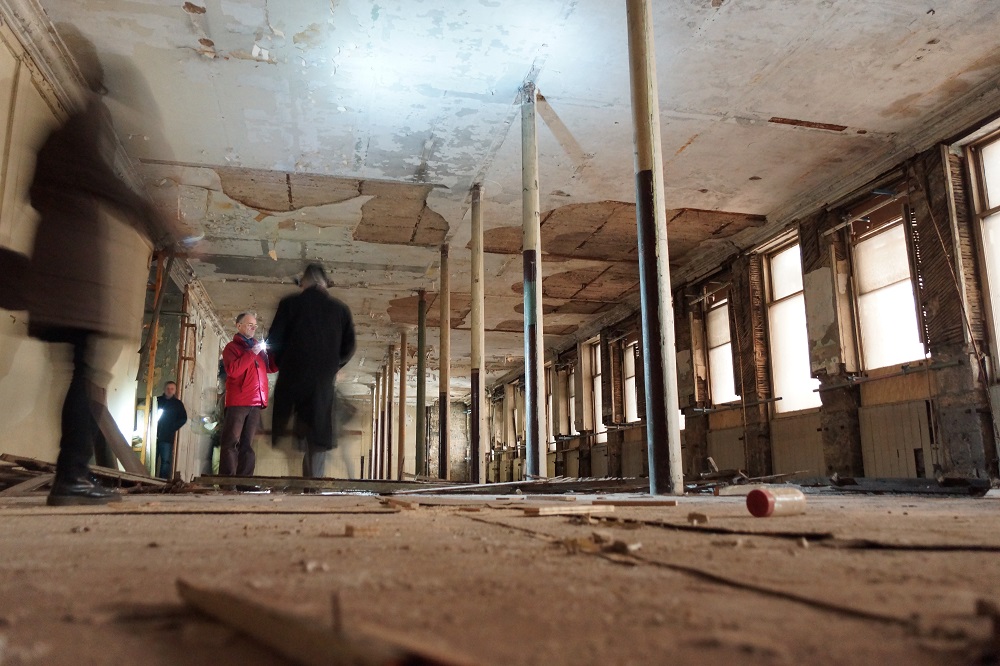 Inside the A-listed Egyptian Halls

Conservation experts fighting for the restoration of a Glasgow architectural masterpiece have secured funding to develop a plan for the building’s future.

The Egyptian Halls working group, led by the Scottish Civic Trust and composed of experienced developers, architects and conservation experts, has secured funding from Glasgow City Heritage Trust and the Architectural Heritage Fund to develop a business plan for the restoration of Glasgow’s A-listed Egyptian Halls.

Egyptian Halls was designed by Alexander ‘Greek’ Thomson, a Scottish architect of international stature, from 1870 to 1872. Originally designed as a commercial building that
welcomed thousands through its doors, the building’s balanced, collonaded facade is acknowledged as a masterclass in architectural detailing.

Although a work of artistic genius by one of Scotland’s greatest architects, Egyptian Halls has been lying empty for decades. In 2020, the building was shortlisted as one of Europe’s ‘fourteen most endangered buildings’ by Europa Nostra, a pan-European heritage organisation.

Securing funding for a business plan is a key milestone for the Egyptian Halls working group, which was formed in May 2021 to investigate how the building could be refurbished, reused and reintegrated into Glasgow’s urban fabric.

The working group has appointed Community Enterprise Scotland, an organisation with a proven track record of drafting effective business plans for major built environment projects, to create the business plan. 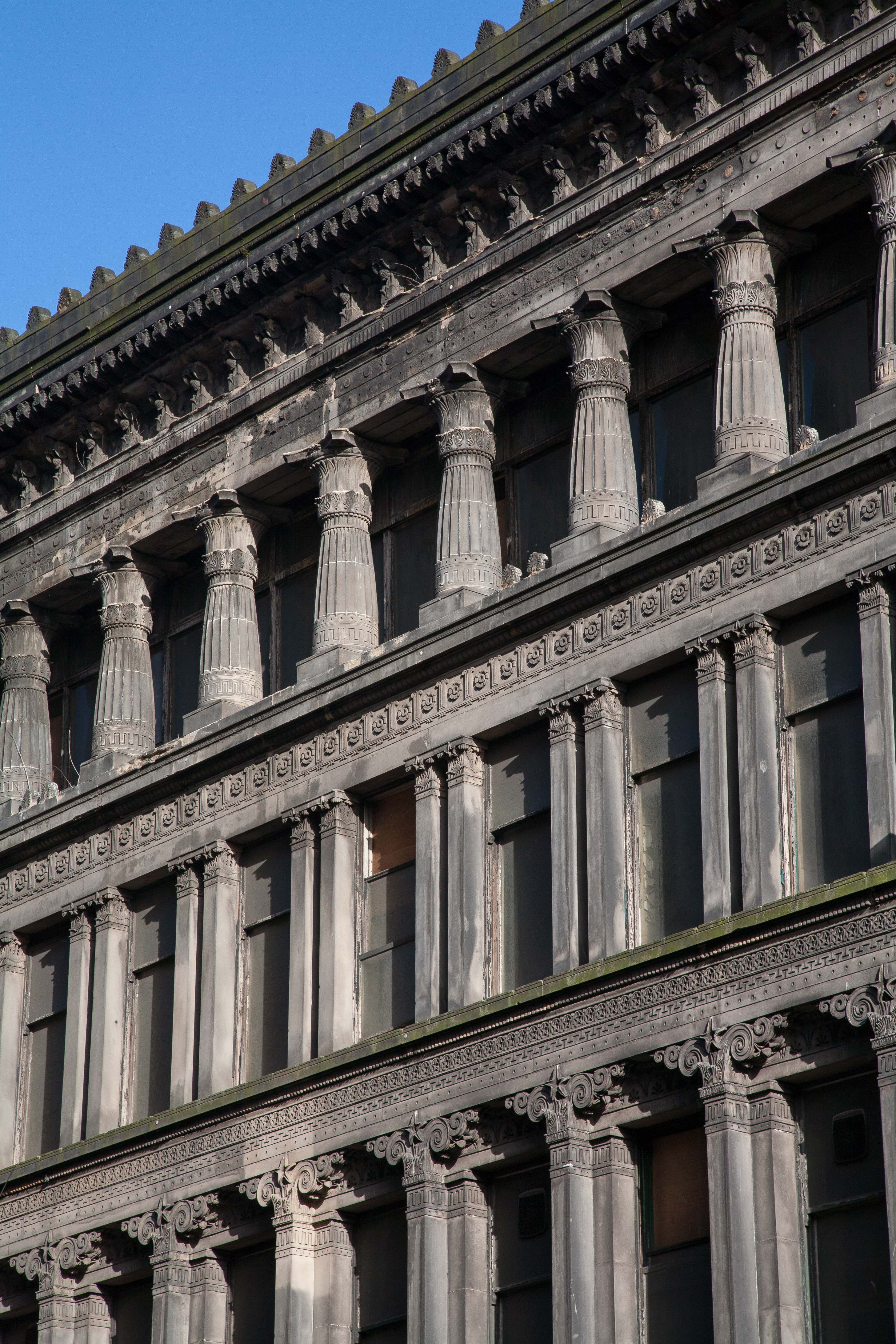 Fiona Sinclair, chair of the Egyptian Halls working group, said: “Alexander ‘Greek’ Thomson’s Egyptian Halls on Union Street has long been a worrying building at risk, and yet the relatively open-plan nature of its floor plates makes it ideal for a range of exciting uses. There is no shortage of ideas for the re-purposing of this iconic, internationally-significant
building, but the key is to deliver an end use that is sustainable, both in business as well as energy terms.

“We are hopeful that the development of a business plan will provide a realistic way forward, taking into account the changing nature of city centre buildings and the availability of funding for repairs as well as upgrading. As well as being architecturally exceptional, Egyptian Halls is importantly located next to one of the city’s principal transport hubs, and surely has a role to play in addressing the climate crisis. We are grateful to Glasgow City Heritage Trust and the Architectural Heritage Fund for supporting this next step in the process to bring this once glorious emporium back into long-term use.”

Douglas Westwater, executive director of Community Enterprise, said: “Community Enterprise are delighted to be involved in this exciting project to find a vision for the iconic Egyptians Halls that both has city and community benefit, while being financially viable. We are confident that, building on good work already done, a strong business plan can be put together to map the way forward.”

A representative from Glasgow City Heritage Trust added: “Glasgow City Heritage Trust are very pleased that we have been able to give a grant towards securing a future for this important heritage landmark that has been at risk from neglect for so long. The Egyptian Halls is a magnificent piece of architecture and assisting with the first step of taking it into public ownership is vital for realising a useful future for the building.”