Chris Mackay: Adjudication in Scotland - can you use the court to recover documents? 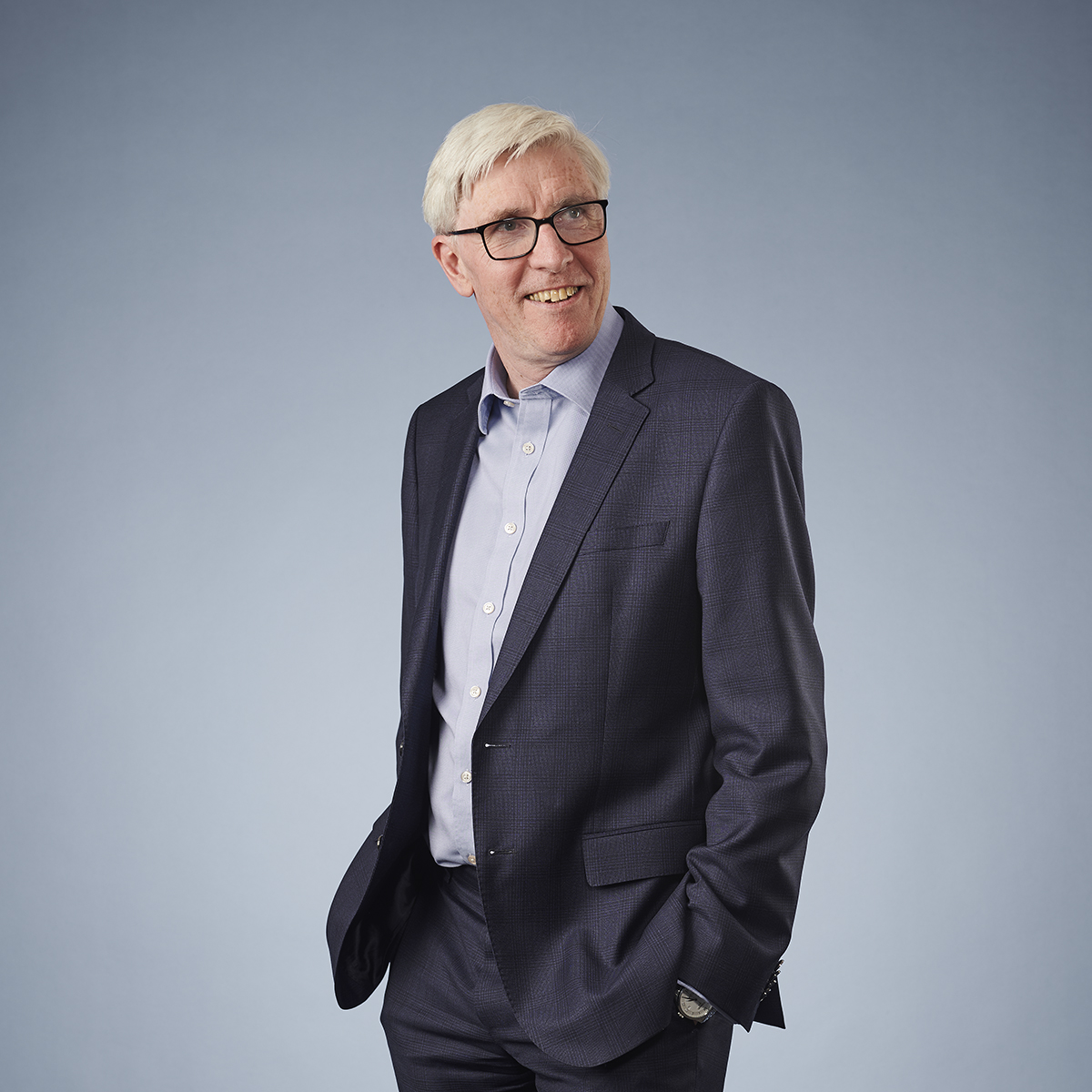 Can you use the courts to recover documents from another party for the purposes of adjudication in Scotland?

The answer is yes - provided that the necessary conditions are met.

In the first judgment considering this question (Van Oord UK Limited v Dragados UK Limited, unreported), the Court of Session ordered a main contractor to produce to a subcontractor redacted excerpts of a Settlement Agreement between the main contractor and the employer.

In construction disputes, it is not uncommon for one party to hold documents that the other party needs to see in order to establish its position in connection with an adjudication.

What happens if the other party refuses to provide you with those documents?

In many cases this will be sufficient and effective. However, this step cannot be taken until the adjudication has actually commenced so preparations cannot benefit from awareness of the relevant documents.

There is also the added uncertainty about whether the adjudicator will actually order the documents to be produced and, if so, within what timescales.

Timescales are tight in an adjudication and where an adjudicator does make such an order, it may not be realistic to expect the documents to be reviewed, analysed and deployed effectively within those timescales.

It is therefore a significant development that the Scottish Courts are, in the right circumstances, prepared to order disclosure of documents for the purpose of adjudication – including in advance of an adjudication being commenced.

In Scotland, the courts have the power under Section 1 of the Administration of Justice (Scotland) Act 1972 to order a party to produce documents which may be relevant “in civil proceedings which are likely to be brought”. Until now it has not been confirmed if the Section 1 procedure applies to adjudication.

Do “civil proceedings” include adjudication?

It has long been clear that, for the purpose of Section 1, the phrase “civil proceedings” included court actions and arbitration proceedings.

But are adjudications also civil proceedings which benefit from use of the Section 1 document recovery procedure?

In Van Oord UK Limited v Dragados UK Limited the Court has now confirmed that adjudication does indeed fall within the concept of “civil proceedings” for the purposes of Section 1.

As such, the Section 1 procedure can be used to recover documents in advance of adjudication proceedings in appropriate circumstances.

Is the position the same in England and Wales?

No. The position in Scotland now diverges from the position in England and Wales, where the comparative pre-claim disclosure procedure is narrower in its scope and has been held not to apply to adjudications (PHD Modular Access Services Ltd v Seele GmbH, [2011] EWHC 2210 (TCC)).

The principle is now established – but how will it work in practice?

It will be interesting to see the extent to which parties may use the Section 1 process in preparation for adjudication in preference to seeking orders for recovery from the adjudicator within the very tight timescales of the adjudication itself.

It has to be noted that recovery of documents under the Section 1 procedure is a limited right.

The Court has to be persuaded that: (i) there are proceedings which are likely to be brought; (ii) the documents are relevant to the resolution of the issue in the proposed proceedings; and (iii) it should exercise its discretion to grant the order.

The reality is that there will only be certain cases in which the circumstances and value of the dispute will make it worthwhile to pursue document recovery in advance of adjudicating.

There are the three tests the court will apply to any application made under the Section 1 process before ordering any disclosure of documents.

1. Are proceedings likely to be brought?

The documents sought must appear to the court to be concerned with existing proceedings before the court, or in civil proceedings (including adjudication) likely to be brought.

The court was satisfied that both court proceedings and adjudication proceedings were likely to be brought.

2. Is the document relevant to the proceedings likely to be brought?

The court will not order the disclosure of any document unless it is satisfied of the relevance of that document to the proceedings likely to be brought.

In this dispute, the question was whether the document had some relevance to the determination of certain defect notices.

The main contractor’s argument, simply put, was that the relevant defects clause under the NEC3 contract (clause 45) did not require them to demonstrate actual loss in order to deduct sums from the subcontractor.

Therefore, the settlement agreement was not relevant and should not be disclosed.

The subcontractor’s position was that, leaving aside any dispute as to the interpretation of clause 45, the main contractor had retained a “middle ground” position, which meant that the subcontractor did not know, as a matter of fact, whether or not any costs had been incurred by the main contactor.

The subcontractor was entitled to know this and, therefore, the settlement agreement was relevant and should be disclosed.

They also argued that the recent Inner House decision of Van Oord UK Limited v Dragados UK Limited that good faith “was not merely an avowal of aspiration” and the decision of Mr Justice Deeney in Northern Ireland Housing Executive v Healthy Buildings (Ireland) Limited [2017] NIQB 43, both affirmed the obligation to act in good faith in the application for discovery of information.

The court decided that any assessment of costs in relation to clause 45 would be illuminated by the disclosure of the settlement agreement: there was a relevant link between the disclosure sought and the questions to be determined.

3. Should the court exercise its discretion in granting the order?

When considering whether it should exercise its discretionary power to order disclosure of the settlement agreement, the court considered two further points:

The court concluded all three tests were met and granted the petition for disclosure of the settlement agreement but only in so far as relevant to the dispute between the main contractor and subcontractor.

It was argued that the floodgates of pre-adjudication applications would be opened if Section 1 was held by the court to apply to adjudication. The court rejected this argument. It noted that no use has been made of the procedure to date.

When deciding whether a petition is appropriate, consider the following:

The reality is that there will only be limited circumstances in which recovering documents in advance of an adjudication will significantly improve a party’s position. None the less, for the right documents, this could be a very valuable tool.

Quite commonly construction documents are already available to parties who may end up in dispute. Where they are not, more often than not they will be voluntarily disclosed on demand.

Documents which are not available to parties tend to relate to the goings-on during a project, or surround a settlement which a party may be keen to keep private, for fear they will give advantage to the other party.

Of course it helps if one knows what one is looking for in any demand for voluntary disclosure or formal recovery.

Thankfully the process allows some flexibility, provided that it can be demonstrated there is proper purpose in the recovery and that it is not a fishing exercise.