David Wilson from law firm MacRoberts considers the outcome of Mears Limited v Costplan Services and what it tells us about what constitutes practical completion. 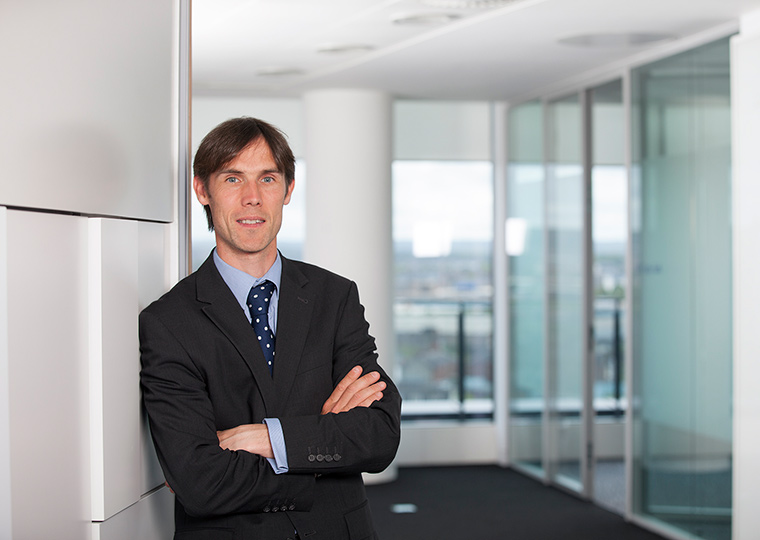 For the first time in recent years, the courts have considered the definition of practical completion in the case of Mears Limited v Costplan Services (South East) Limited, Plymouth (Notte Street) Limited, J.R. Pickstock Limited [2019] EWCA Civ 502. This decision provides an important summary and guidance for those in the construction industry as to what constitutes practical completion, a principal which is often not adequately defined within most standard form contracts and as a result frequently forms the basis of disputes in the construction sector.

Facts of the Case

In this case, the parties had entered into an agreement for lease (AFL) in which it was stated that Mears would take a 21-year lease of student accommodation flats in Plymouth. Pickstock was engaged by Plymouth (Notte Street) Limited (PNSL) to design and build both blocks of student flats.

Problems surrounding the definition of practical completion arose when in May 2018, Mears served a defects notice in reliance of clause 13 alleging that clauses 6.2 and 6.2.1 of the AFL had been breached. These sections specified that the landlord must not make any variations to the landlord’s works or building documents which materially affect the size, layout or appearance of the property. A reduction greater than 3% of the size of the area was deemed to be material. During this time it came to light that the measurements concerning the building were in fact 3% less than what was initially agreed. Mears claimed that any failure abide by the 3% limit was a “material and substantial breach” of the AFL and that due to this breach certification of practical completion would not be possible.

At first instance, Justice Waksman was satisfied that the size of 56 rooms had been reduced by more than 3% when compared with the building documents. However, the court did not accept that this variation constituted a “material” breach of contract that could prevent practical completion.

The court took the view that to permit Mears’ interpretation would lead to a “commercially absurd result” as practical completion could not be certified.

LJ Coulson stated that it would be “commercially unworkable if every departure from the contract drawings, regardless of the reason for, and the nature and extent of, the non-compliance, had to be regarded as a breach of contract”. In labelling the reduction in room size as “material”, the parties were identifying what constituted a breach, not what the consequences of that breach would be.

LJ Coulson went on to consider the meaning of Practical Completion, where there is no express contractual definition, and he set out a summary of his view on the current law on practical completion, in 6 key points:

This case provides helpful guidance in respect of the issue of defining practical completion where there is no express contractual definition. Parties should consider the key points highlighted by LJ Coulson in this case, particularly so during negotiations of any construction contract provisions dealing with the express circumstances when a breach is to be considered so material that practical completion cannot be achieved.