Proposals regarding a major expansion to South Queensferry will be assessed by a City of Edinburgh Council planning subcommittee this week - marking a key milestone in a planning process that has spanned almost ten years. 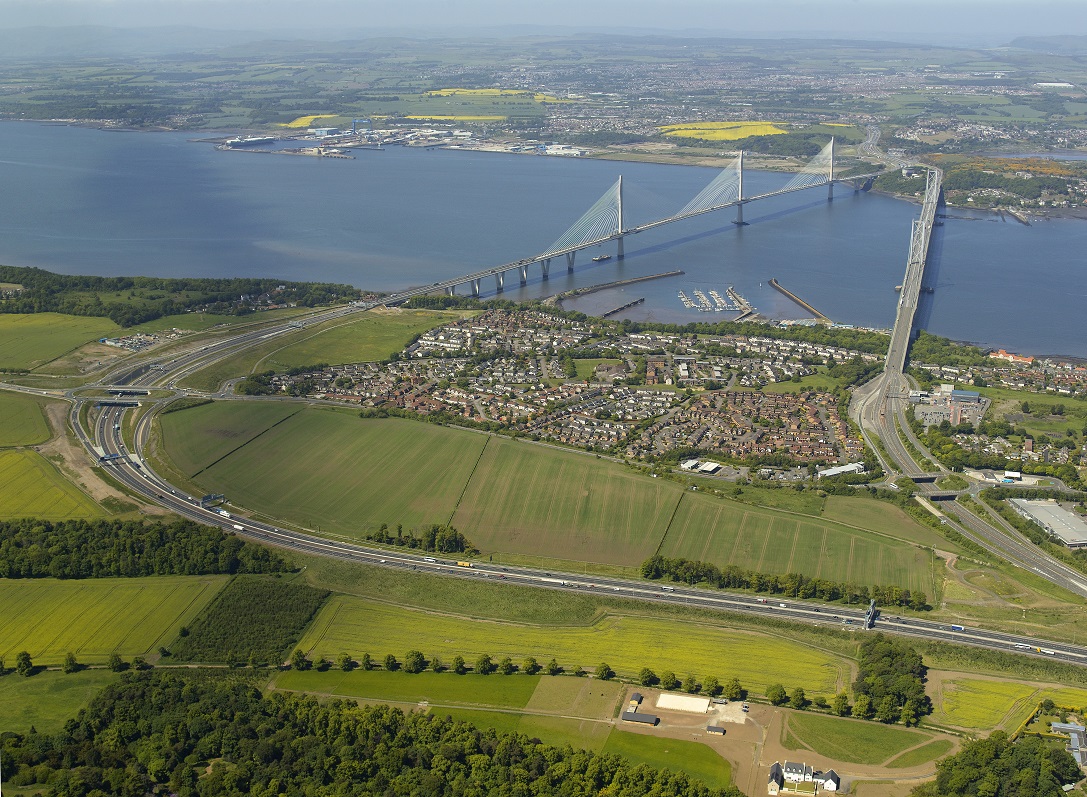 Located south of Builyeon Road and between approaches for the Queensferry Crossing and Forth Road Bridge, the proposals cover a site that includes 980 homes, a new primary school, provision for a care home and commercial units including a foodstore, drive-thru restaurants and fuel station.

The masterplan for the overarching 44-hectare development received outline Planning Permission in Principle (PPP) in June 2021.

A third application, a PPP concerning the care home site is being considered separately by planning officials.

Should approval for the detailed masterplan proposals be received, Cala Homes will begin work on site in the coming months - to deliver the main infrastructure alongside an earthworks programme to establish the new primary school site for handover to the council later this year.

Derek Lawson, strategic land director with Cala Homes (East), said: “We fully recognise that this is a significant expansion of the Queensferry community – and one that has been on the cards for a long time.

“The wider community, in particular the Queensferry & District Community Council, had concerns over the previous Masterplan which was proposed prior to Cala’s involvement. Cala became involved in the project in 2019, and undertook a wide ranging review which has helped to inform the revised proposals which now include commercial and retail uses to promote a mixed community.

The site designs have been heavily shaped following engagement with the local community, spearheaded by the Queensferry District Community Council (QDCC) including a well-attended online consultation event in October 2020.

Total section 75 (planning gain) contributions for the Builyeon Road site will exceed £11 million, which in addition to the delivery of a new primary school and local transportation improvements, sees significant contributions put towards other education provision and healthcare within Queensferry.

Keith Giblett, chair of Queensferry and District Community Council, said: “The Builyeon proposal is a major expansion of Queensferry, and one that has had a lengthy planning duration. Now that the notion of the Masterplan is set, we look to the Council to clarify their investment timescales, namely primary schooling and local transport infrastructure upgrades that will inevitably be required.”

Subject to approval of the masterplan, further applications are to be submitted in the coming months on the detailed design of the homes with the first homes expected to be occupied from spring 2023.