What was once part of the world’s biggest linen mill is to be converted into luxury apartments. 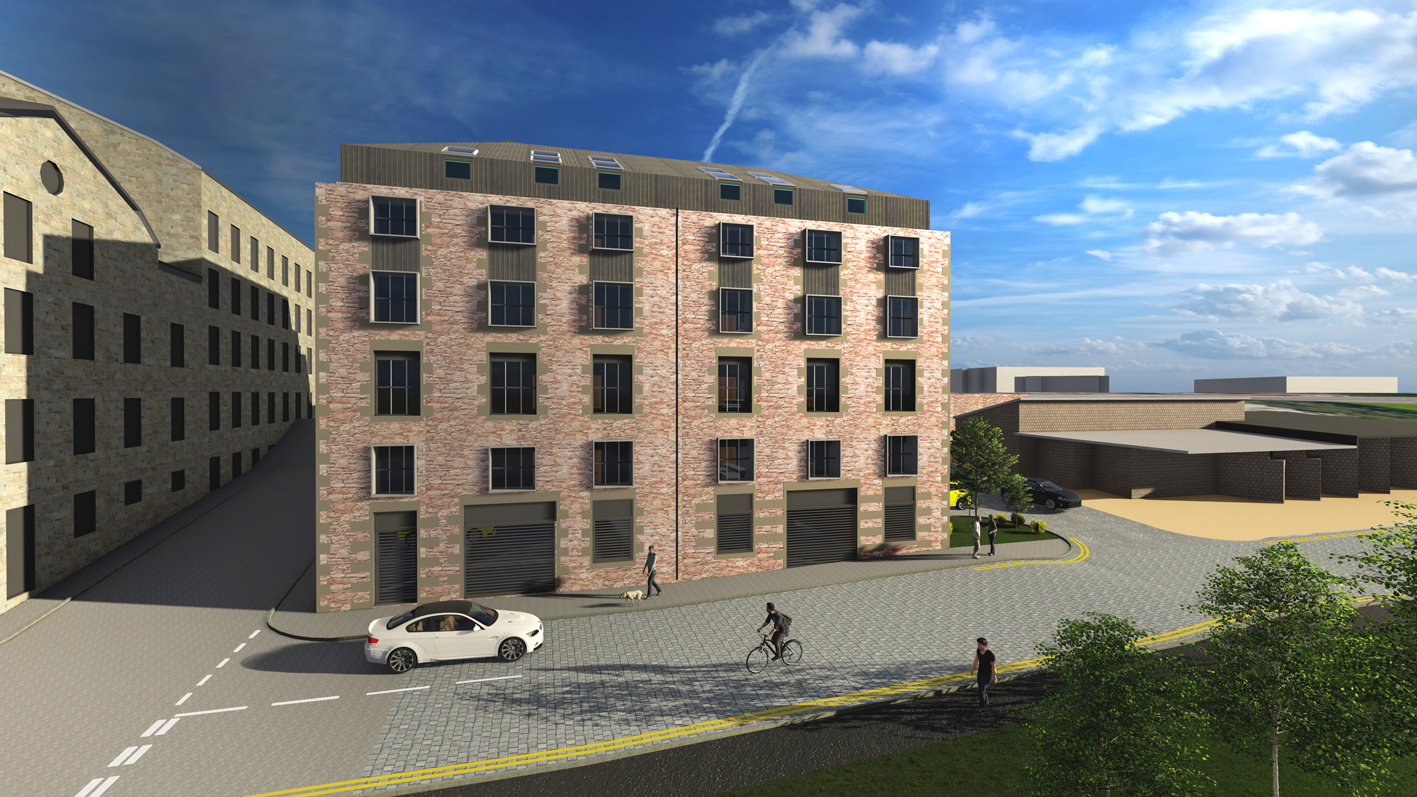 Dundee City Council has approved plans to convert the oldest remaining part of the city’s Lower Dens Works into 24 flats including large “loft-style” units on the top floor which will have spectacular uninterrupted views over the Tay estuary.

The Category B listed building, at the corner of Constable Street and Dens Street, was originally a flax warehouse. 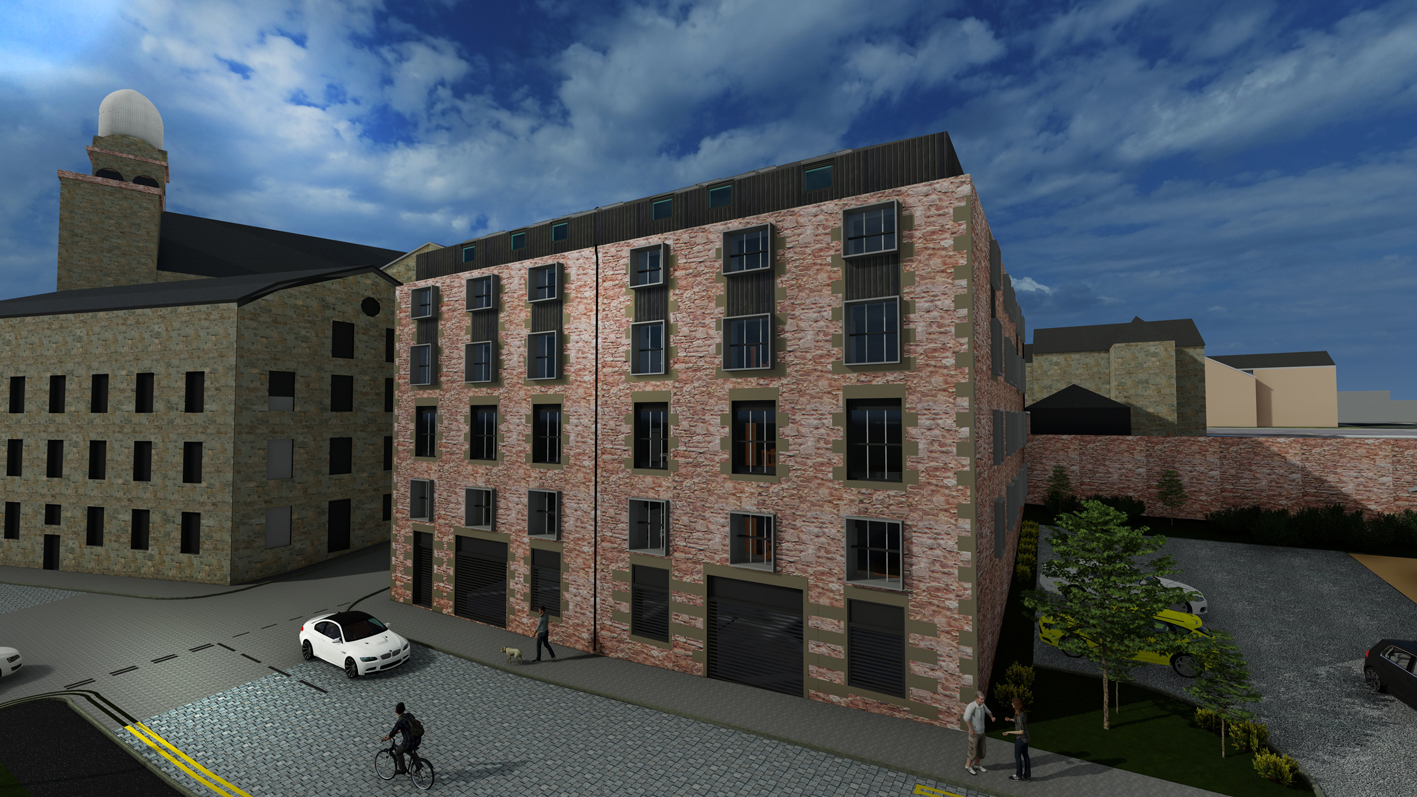 Once converted the five-storey building will have a central courtyard, parking and a new entrance hall featuring refurbished mill machinery.

Initial plans for the development were withdrawn last year amid concerns from Historic Environment Scotland. 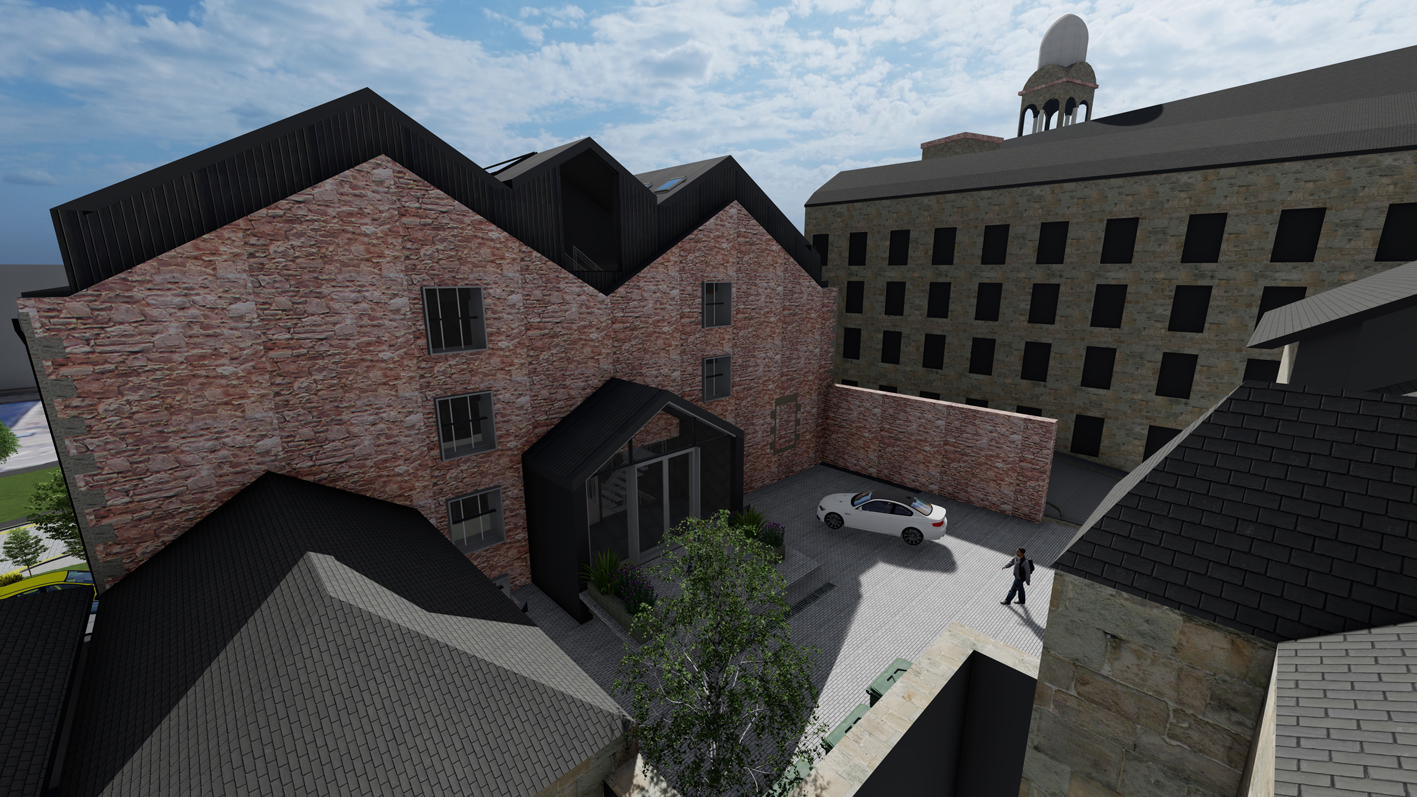 Allan Mudie, of Carnoustie architects Brunton Design, said: “We are delighted to have been granted planning approval for this sustainable and viable conversion. We have worked closely with planning officials and Historic Environment Scotland. They were all keen to see the building re-used and could not have been more helpful.

“The development will restore a number of the original elements of the building, retaining its historic character and ensuring that it remains a key part of Dundee’s industrial heritage.”