Two student accommodation developments in Dundee city centre which will house more than 500 people have been given the green light.

Gylemuir Limited has been granted permission to convert land on Brown Street into state-of-the-art halls for 361 students.

The former mill building has been designed by CAG Architects in an ‘H’ shape to include a ground floor retail area, with places for eating and shopping. The plans would provide the same commercial floor space currently occupied by four existing tenants.

The seven-storey property will retain the mill’s traditional single-storey facade and features on-site storage for bicycles, as well as outside study areas on the first and fifth floors

It was agreed that prior to any work commencing, a road safety audit would be carried out by the developer, which will be submitted to Dundee City Council for written approval, and would include consideration for a road crossing across West Marketgait. 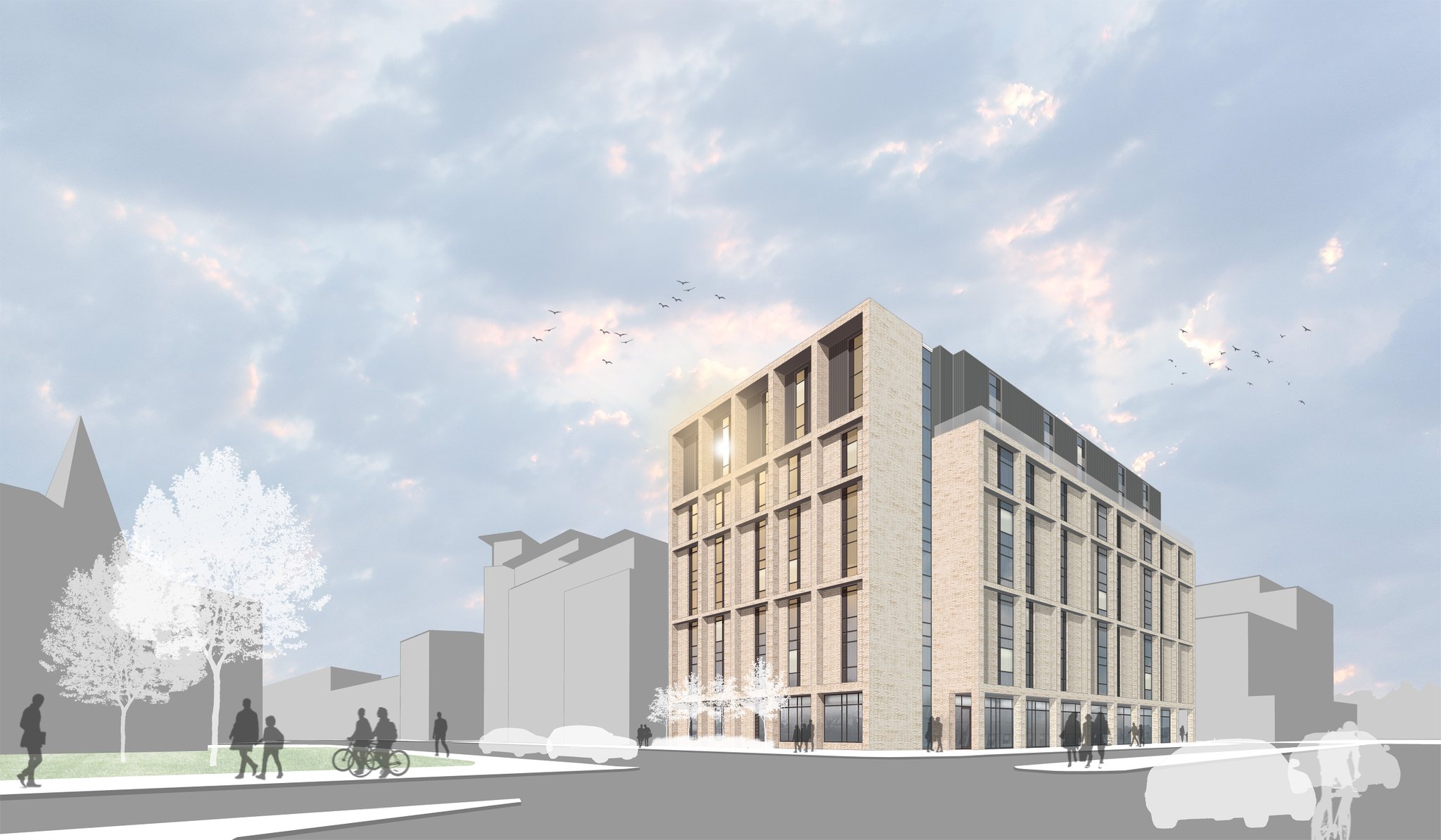 David Powell, senior development manager for Crosslane, said the firm had developed more than 7,000 student beds, including two previous developments in Dundee and were keen to invest in the city again.

The accommodation would be operated by the firm’s associated company Prime.

He said the firm would appoint a local-based contractor “to provide the best opportunities for supporting the local labour agenda”.

Crosslane hopes to start the construction this summer, and would aim to complete the development in 23 months.