Edinburgh and St Andrews have featured in the top tier of places in the UK for those looking to develop UK Purpose-Built Student Accommodation (PBSA) this year, according to the latest research from Savills. 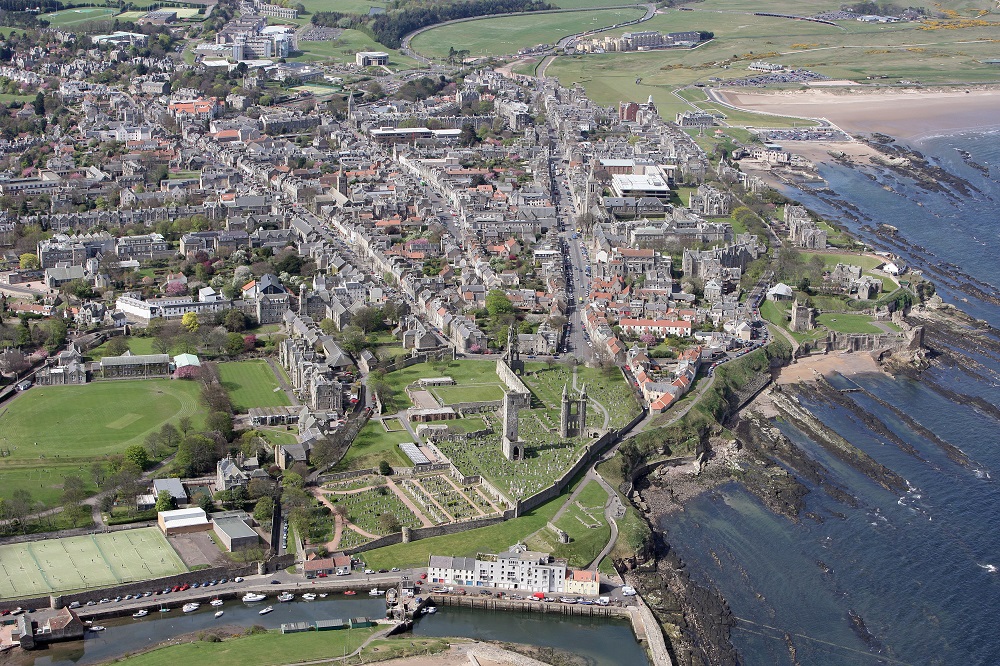 The areas join Bath, Birmingham, Brighton, London, Manchester and Oxford at the top of the 2021 development league table.

The international real estate advisor also anticipates that a record number of new investor groups will enter the market, following Lone Star, Crosstree, Barings, Brydell Partners, Ares, and Franklin Templeton who have all made their sectoral debuts since early 2020. These new investors are likely to target university cities with a strong reputation and with a clear supply/demand imbalance of beds, such as those topping its development league table.

At £5.77 billion, 2020 was a record-breaking year for investment in UK PBSA, a 5.7% increase on 2019, according to Savills. Excluding Blackstone’s £4.66 billion acquisition of iQ Student Accommodation from Goldman Sachs and the Wellcome Trust, 98% of investment was into single assets and 60% of the volume in 2020 came from overseas investors. This demonstrates that international investors remain confident in the UK’s higher education sector and its continued appeal to students from all over the globe.

James Hanmer, head of UK PBSA investment and co-living, Savills, said: “PBSA yields have remained stable this year at 3.75% for prime London and 4.75% for prime regional cities, supported by more stringent rent guarantee structuring. This yield stability reinforces why investors are attracted to PBSA, for the long-term income streams it provides, demonstrating the maturity of the asset class.

“There is no perception of longer-term structural issues in demand for UK higher education, demonstrated by the 8.5% year-on-year increase in applications to universities for this coming year. Noteworthy increases in applications by country include China and India, at +22% and +26% respectively.”