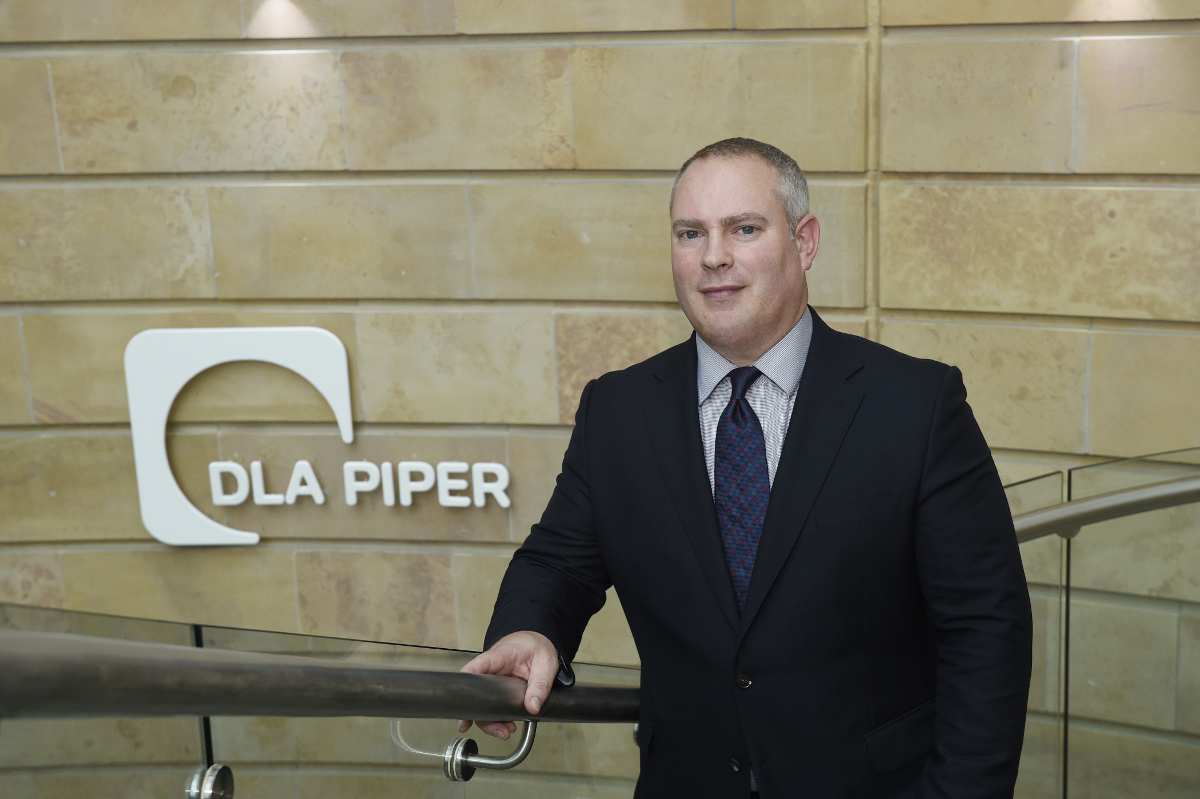 To protect customers, the UK government has introduced a new code of practice and ombudsman scheme applying to all private buyers of new homes for owner-occupation anywhere in the UK. Finlay Campbell explains the details.

As a result, all developers of private new homes have until December 2022 to register with the NHQB and will then be subject to compliance with the code. The NHQB is solely funded from developers’ registration fees which are charged annually and calculated according to developers’ size and turnover.

The aim of the code is to improve the quality of new-build homes and enhance customer service and protection. The code is split between “fundamental principles” and “practical steps”. Principles include fairness, safety, quality, service, responsiveness, transparency, independence, inclusivity, security and compliance. The practical steps are mandatory requirements, including:

Protecting vulnerable customers, prohibiting high pressure selling and requiring any deposits a customer pays to a housebuilder to be protected; A requirement for developers to provide all relevant information during the sales process, including any future management or service charges; Setting out requirements for a fair reservation agreement, including a ‘cooling off’ period and sales contract requirements; Allowing customers to have a pre-completion inspection of their home by a professional; A new home must be ‘complete’, preventing developers incentivising customers to move into a new home early with works still to be done; Requiring developers to operate comprehensive after sales services to address issues in a timely manner, with the option to refer any complaint to the Ombudsman.

Furthermore, the Ombudsman has been introduced to replace the current framework, under which customers often have to deal with different organisations. Currently, if a complaint is made to a housebuilder about the quality of the home and the customer isn’t satisfied with the response they receive, they can complain to the new home warranty and insurance provider. If a complaint is made about the service provided by a housebuilder, the customer currently has to make a separate complaint under the Consumer Code for Home Builders’ Independent Dispute Resolution Scheme.

However, under the new arrangement, customers who aren’t happy with the quality of their home, or the service provided, will instead approach the Ombudsman for all complaints. The complaints system will be available for two years after completion of the purchase of a new home.

Access to the Ombudsman is free as costs are covered by the developers. However, there is a grey area and it remains to be confirmed whether developers will still have to foot costs when a complaint is made but not upheld by the Ombudsman.

Although consumers cannot yet rely on the code or Ombudsman, the arrangements are currently being implemented and are expected to be live this Autumn. In fact, some developers are now applying for registration with the NHQB and making all necessary preparations to comply with the new code. From the day a developer ‘activates’ their registration, all customers who reserve a new home with that housebuilder will be covered by the new code and have access to the Ombudsman. The earliest date that developers are expected to activate is this October.

The pre-existing arrangements with other Consumer Code bodies will continue to operate until a housebuilder has activated. It’s still unclear what the repercussions are for developers that haven’t registered by this December, but under the Building Safety Act, the government has the power to require companies building and selling new homes to be part of an ombudsman scheme.

Developers should start making preparations now. Sooner than later, the code will have to be embedded in the full sales process, so the quicker they adopt it the better. This will avoid potential last minute complications and delays in sales processes.

Consumers buying a new home should check whether their housebuilder is activating and familiarise themselves with their rights under the code, and how to escalate matters to the Ombudsman if necessary.

Finlay Campbell is a partner at DLA Piper. This article first appeared in The Scotsman.