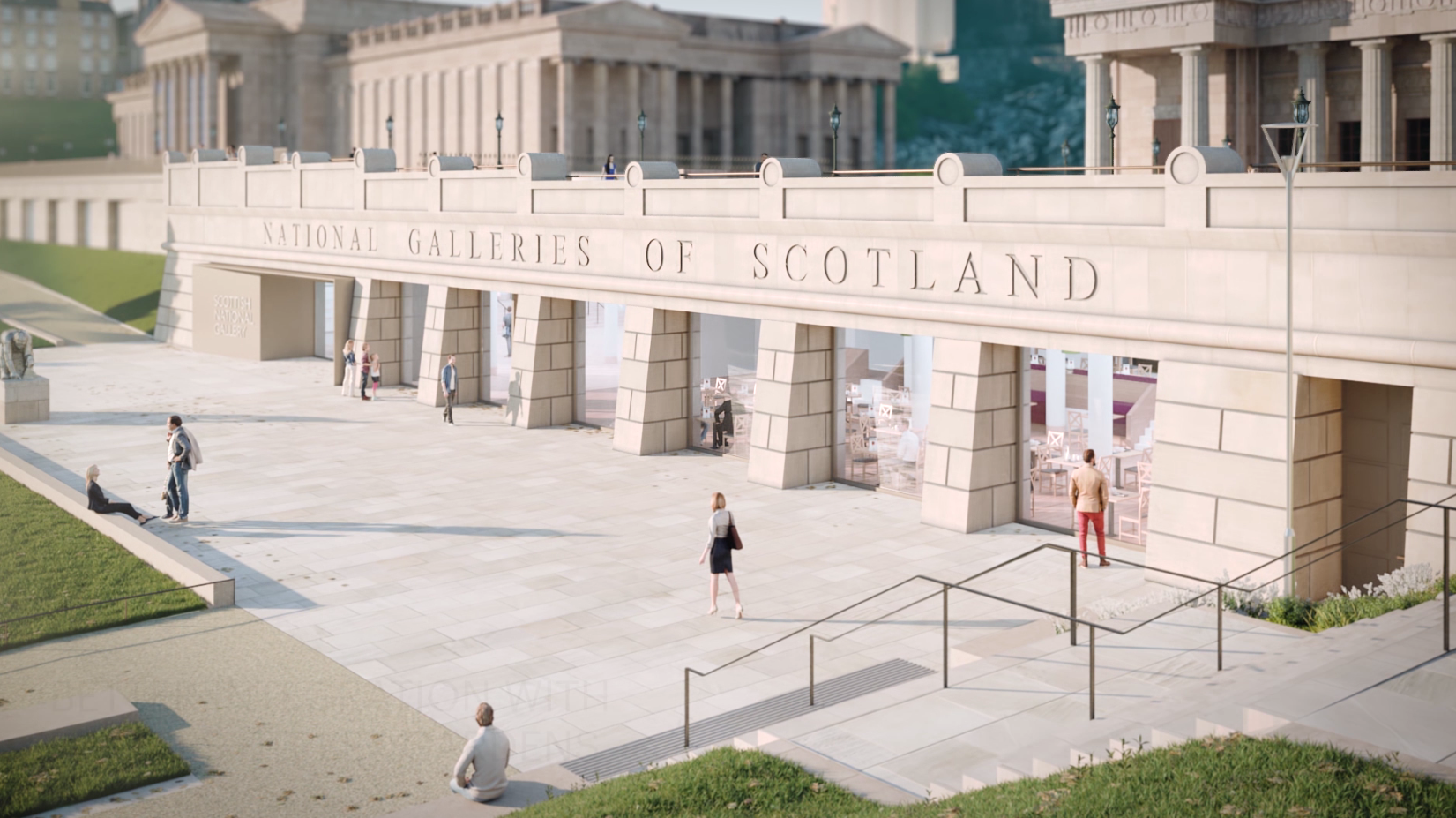 The transformation of the Scottish National Gallery in Edinburgh is “on track” for completion at the end of the year but will not open to the public until summer 2023, it was revealed today.

The National Galleries of Scotland said the project is entering its final phase with a series of crucial milestones passed and all the major engineering challenges now successfully overcome.

Teams working on the project have been dealing with an “incredibly challenging location”, situated within a World Heritage Site which comprises an iconic A-listed nineteenth-century building with several major modern additions from the late 1960s onwards, it added.

The creation of new gallery spaces has entailed extensive excavation underneath the existing building and its setting on the Mound. The arts body said “unexpected remnants” from previous developments added “significant complexity” to the building work. These include “deeply buried layers of dense concrete” and “other undocumented obstructions” which had to be extracted before major waterproofing works could be completed to protect the new development for the future.

In addition, the location of a key area of the site directly above the three Mound rail tunnels, some of the busiest in Scotland, posed distinct logistical challenges. These challenges have all now been successfully overcome and the construction work is entering its final phase, it said.

Director-general of the National Galleries of Scotland, Sir John Leighton, said: “We are excited to be looking forward to a summer 2023 opening for the magnificent new spaces that will be delivered by the Scottish National Gallery Project. They will enable our visitors to discover and enjoy Scotland’s greatest art in a fully accessible suite of world-class facilities right in the centre of Edinburgh.

“Reaching this stage has been no mean feat, given the unique set of construction challenges faced by the Project all within the very difficult context of the global pandemic. With these now largely overcome, our attention can now focus on preparing the new Galleries for a joyous and celebratory unveiling next year.”

In February 2020, the National Galleries of Scotland reported the discovery of unexpected defects within the 1970s building which sits beneath the original nineteenth-century National Gallery. These include damp penetration and inadequate drainage in and around the site. A commitment was made to address these issues to ensure the building is fully protected and safeguarded for the future, with an expected completion date around “the end of 2021”.

However, the combined stopping of works due to the lockdown, along with the complex and changing nature of the construction requirements, led the organisation to further revise the project timescales.

While construction has been ongoing, a wide programme of engagement and outreach for the Project has also been delivered, taking in schools in Fife, Orkney and West Lothian, social groups for older people experiencing loneliness in Edinburgh, and youth groups in the Borders. Digital activity has further extended the reach of the Project through a rich and engaging series of videos about star works of art from the Scottish collection, and a painstaking monumental conservation project gripped online audiences during lockdown.

The £22 million redevelopment, which set out with an original £16.8m budget, was delayed for “several months” in March 2017 after the National Galleries of Scotland announced that some aspects of the construction, namely the proposal to build out by an additional five metres into East Princes Street Gardens, were more complex and expensive than originally anticipated.

A revised scheme for the development unveiled two months later scrapped the extension into East Princes Street Gardens and pushed back the entire project a year for further design work.

The first phase of the Scottish National Gallery Project was completed successfully in 2019. This included a new entrance area in East Princes Street Gardens, a new café, refurbished restaurant and shop, an extensive sandstone terrace, and new landscaping and paths to improve access to the gardens and the Galleries.