Glasgow City Council has approved the sale of a former primary school site to GHA as new plans were lodged for a 70-home development. 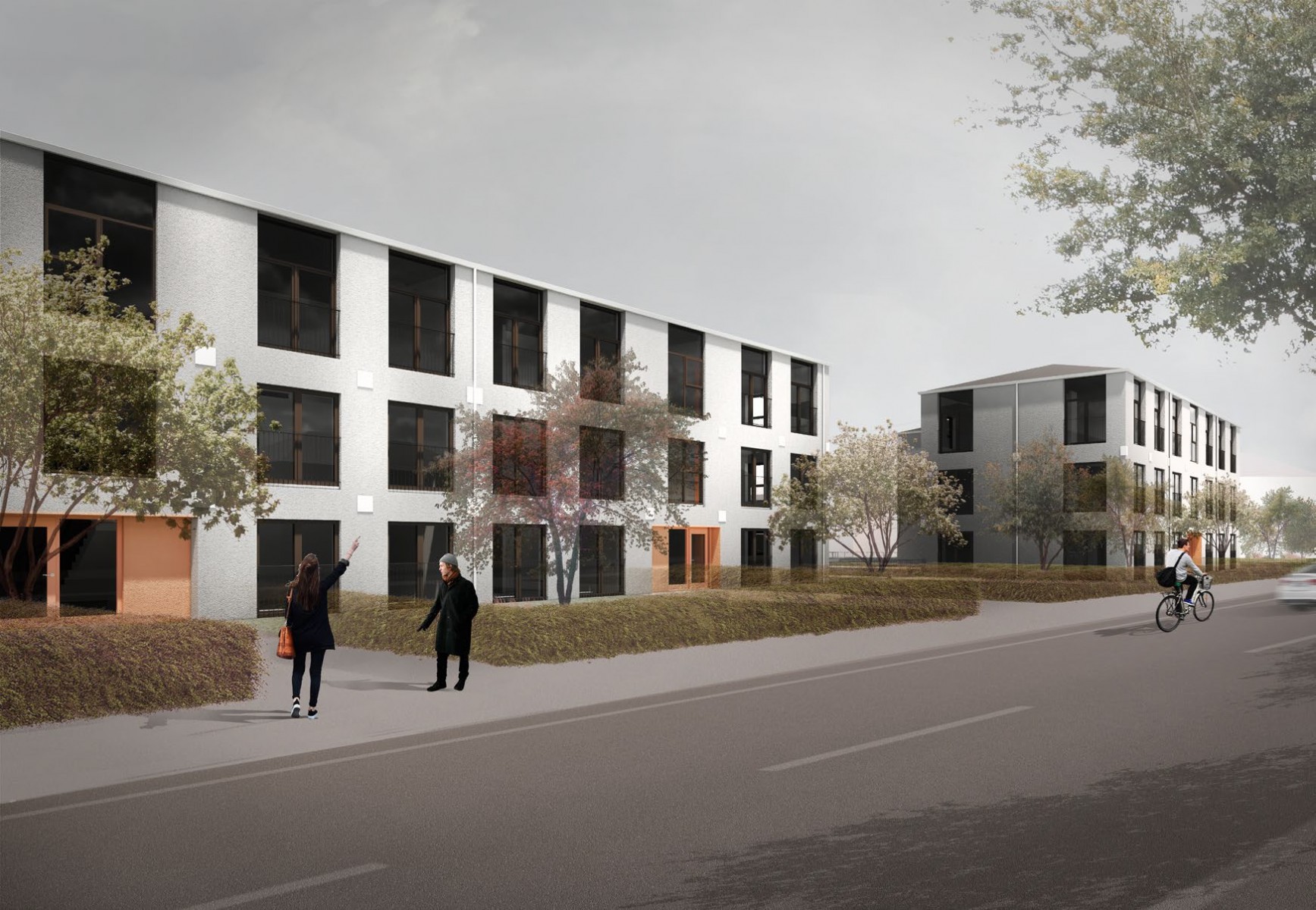 Councillors agreed to sell the Garscadden Primary School site in Hurlford Avenue to the housing association for £196,000 when they met last week.

GHA now plans to demolish the facility and deliver 28 houses and 42 flats for mid-market rent.

Anderson Bell + Christie has been appointed to lead the design, with off-site construction carried out by contractor CCG. 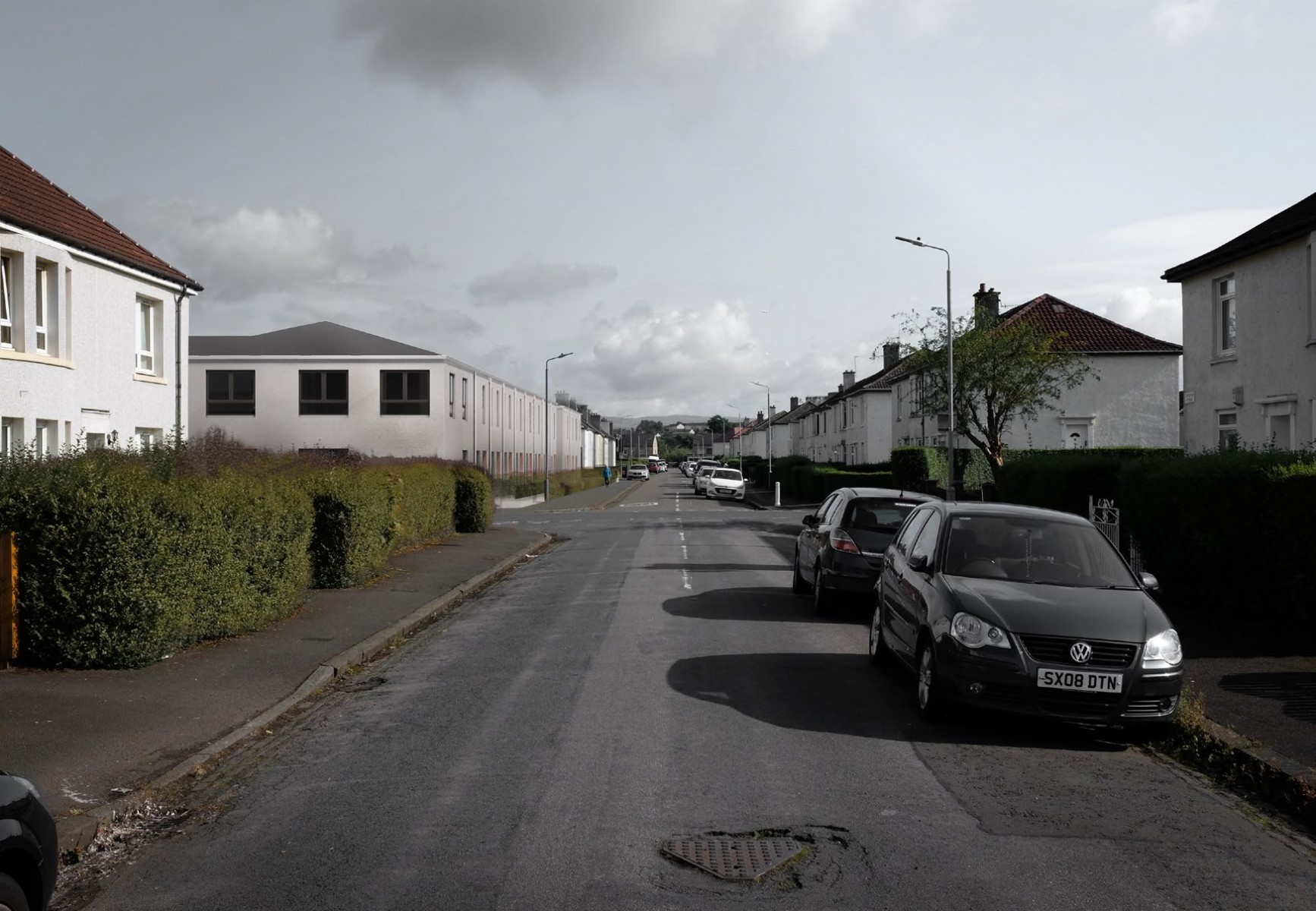 A planning report states: “The range of accommodation sizes and types was developed in response to requirements in the area and the target demographics of mid-market rent. 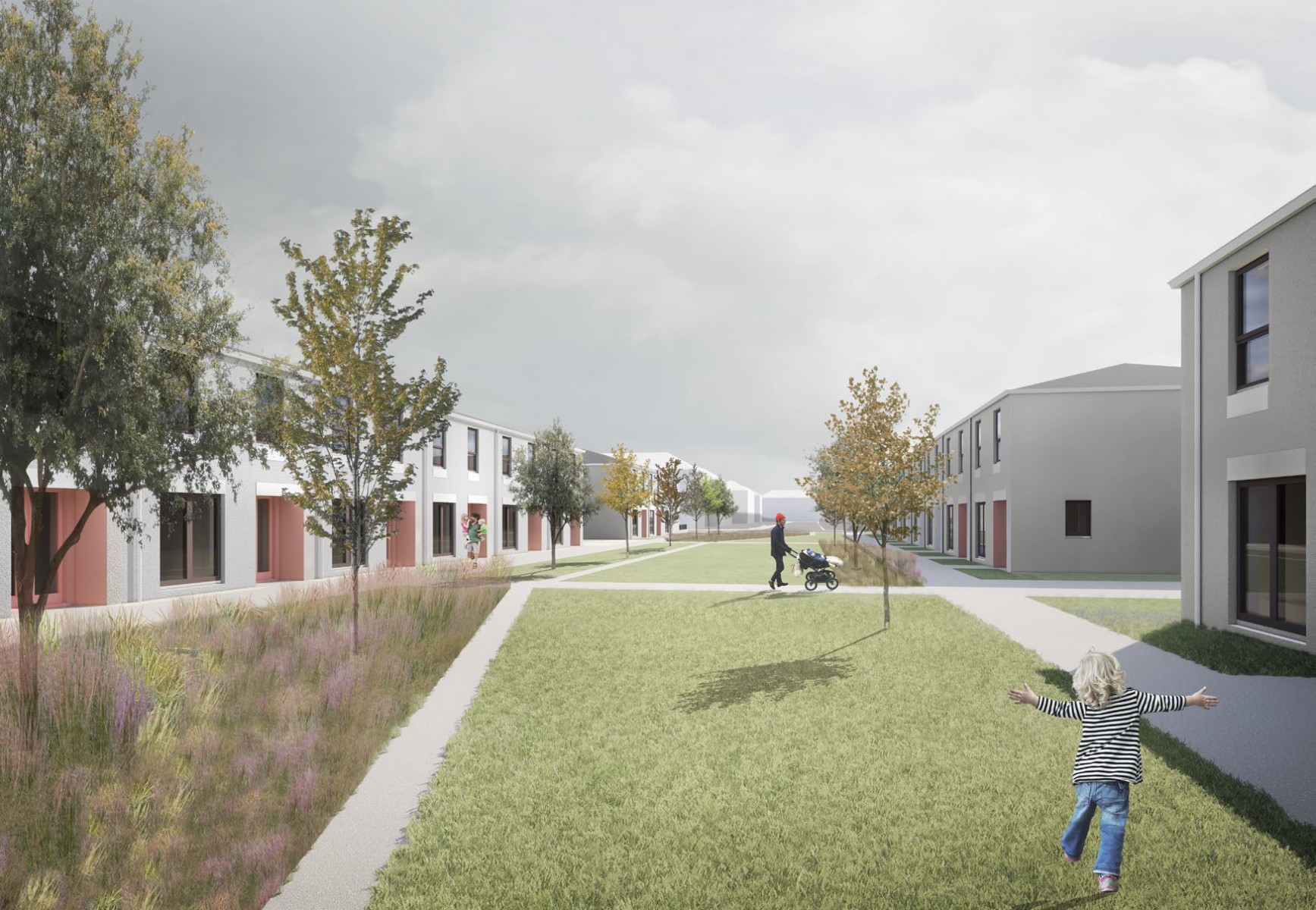 The report states: “Different house types have been spread evenly across the site and are to be built to the same standards.