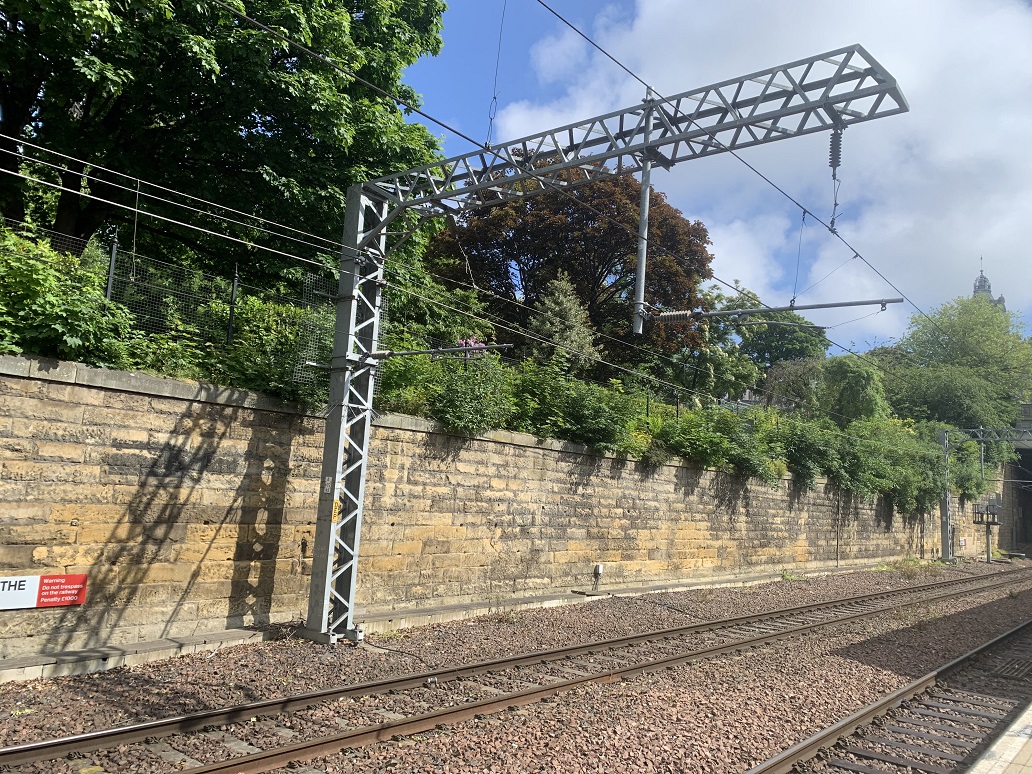 The first phase of a rail decarbonisation scheme to electrify the Fife route has been approved to move to construction phase.

The scheme has been developed by Transport Scotland and Network Rail and will commence with electrification of the section between Haymarket and Dalmeny (south of the Forth Bridge).

Construction work is expected to get underway on the estimated £55 million scheme in June 2022 and is due to be completed by December 2024. It forms part of a rolling programme that is expected to see electrification extended to Dundee and Aberdeen.

Transport minister Jenny Gilruth said: “It is great news that the first phase of the Fife electrification project is expected to start this month as this will make a significant difference to passenger and freight services in the future.

“Delivery of the Fife Decarbonisation project will support introduction of new rolling stock through partial electrification of the route.

“It will also help towards the delivery of our Rail Decarbonisation Action Plan which will see removal of all diesel on passenger services by 2035.

“The development work also being progressed on Borders electrification and on procuring new rolling stock shows we are fully focussed on rail decarbonisation. Our commitment is securing jobs in the rail design and delivery sector, as well as providing a stream of work for the supply chain.”

Alex Hynes, managing director of Scotland’s Railway, said: “We’re working hard alongside the Scottish Government to bring the benefits of electrification to communities across Scotland.

“The government has set an ambitious target to decarbonise our railway and projects such as the electrification of the Fife Circle – starting with the line connecting Fife to Edinburgh, will be key to delivering on that commitment.

“We look forward to delivering further investment in Scotland’s Railway and significantly improving the quality of service for the communities it serves. This is one of a number of projects that will create an even greener, cleaner, and more reliable railway for Scotland.’’

The overall Fife electrification scheme has recently been given approval for partial electrification, using battery electric multiple units, and further development work is to be undertaken to support this. The project is part of the plan to decarbonise the railway network by 2035.