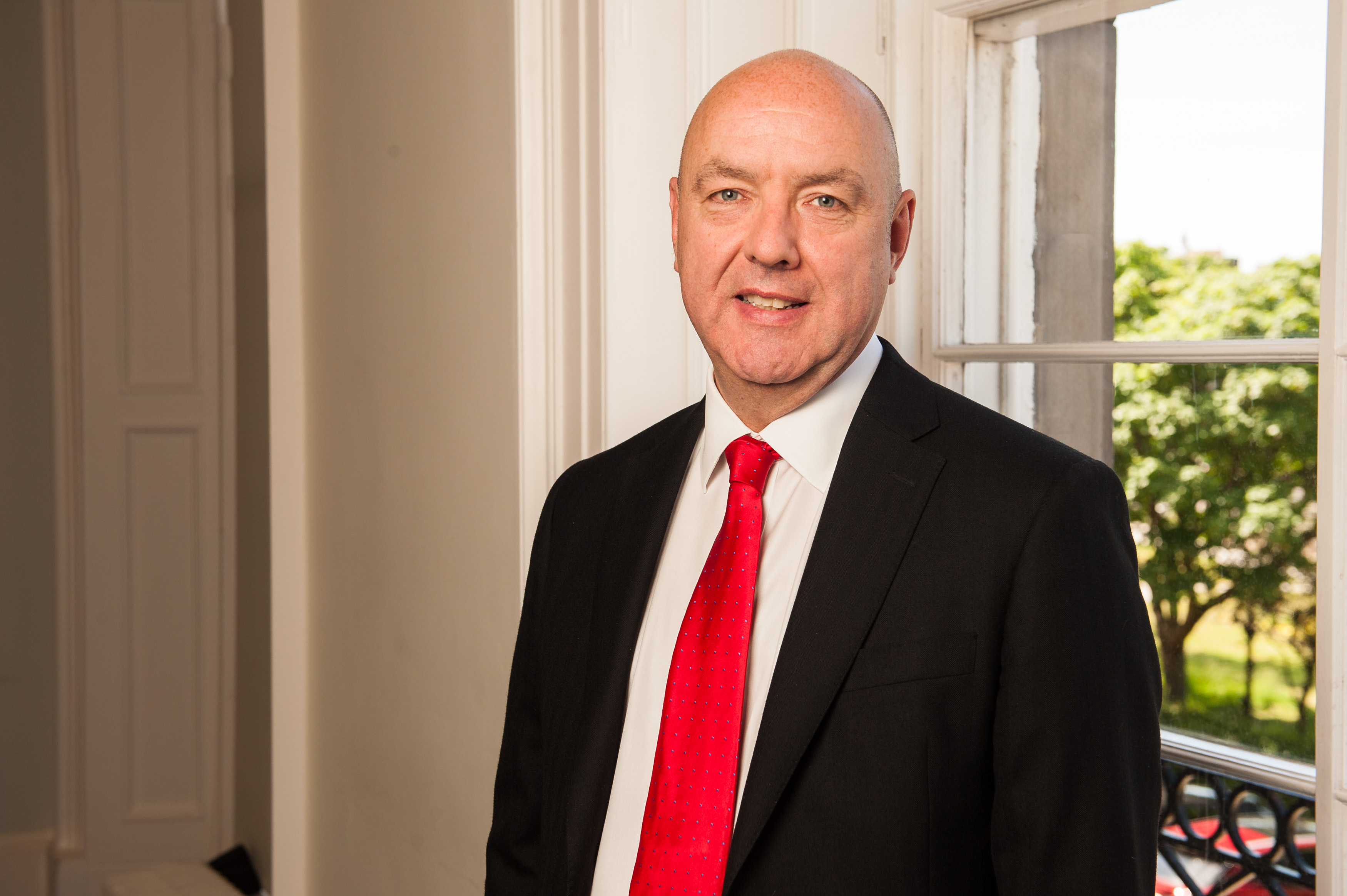 There have been a number of attempts down the years to resolve any perceived imbalance in power between the housebuilder and the home-buying public. Graham Simpson’s Bill may be thought of by some in the industry as unnecessary, but is nothing to be afraid of. In fact, is something that the industry may want to embrace.

The proposed Bill seeks to establish standard missives for the sale of new-build homes, including redress for purchasers in respect of defects in construction. This is being proposed in a bid to ensure purchasers are not left with a faulty home and no consumer protection.

Over 2014-15, Gillespie Macandrew and Ross MacKay, convener of the Law Society’s Property Law Committee, drafted the current Scottish New Build Standard Clauses. This was designed to represent a Scotland-wide approach to standard clauses for use in residential conveyancing transactions, in the hope that it would assist both sellers and purchasers in negotiations where the seller is a builder selling a new-build property. Any legislation, if successful, should use this as a basis.

We act for a number of housebuilders; from PLCs operating throughout the UK to small local developers. UK-wide developers have largely been resistant to using the Standard Clauses on the “if it isn’t broken, don’t fix it” basis, but the fact that this draft Bill has been promoted suggests the consumer has not been convinced that the balance of power in dealing with a new-build contract remains with the housebuilder.

As representatives of the majority of housebuilders in Scotland, Homes for Scotland (HfS) could be key to progressing discussion on this and are seeking a meeting with Graham Simpson. If HfS Members were encouraged to use the existing Standard Clauses, possibly adjusted to deal with some of Mr Simpson’s concerns, this may go some way toward convincing the buying public that developers are not seeking to exert undue pressure and impose unreasonable terms on them.

The current Standard Clauses do not incorporate everything flagged up in the Bill, for example the pre-entry inspection by the purchaser’s surveyor, but that is not to say that the industry would be opposed to inclusion of pre-completion inspections.

For the Bill to be successful there needs to be a balance to ensure that purchaser’s surveyors don’t create their own market by exaggerating the importance of issues that may otherwise be considered as snagging - creating a dispute situation where they are retained to argue the dispute, rather than a simple snagging exercise. A swift third party resolution would be necessary, bearing in mind that the house purchaser wants to move in (having made their removal arrangements) and the housebuilder wants to affect a sale.

The proposed “clear statutory route for redress” would, I think, be welcomed by the industry. Providers of New Homes Warranties already offer resolution and arbitration services which the housebuilders must abide by, so some form of statutory service would be no different.

I was involved in the implementation of the “Beazer Plus Promise” 20 years ago when the then Beazer Homes offered a daily compensation payment for every day after the agreed date of entry when the house wasn’t perfect. Persimmon, who acquired Beazer, recently announced their proposal to allow buyers to withhold a percentage of the purchase price until snagging points are resolved, clearly demonstrating that the industry is alive to consumer demand and willing to evolve to accommodate concern.

In the world of social media and the desire of all housebuilders to be seen as “five star”, embracing standardisation and improvement to process must be a good thing for everyone.