A long-running heritage watchdog has objected to plans for a capsule hotel in Edinburgh’s Old Town and called for a moratorium to be placed on any such developments in the capital’s historic quarter.

The Cockburn Association claims the historic character and vitality of the Old Town is being put “seriously at risk” by the number of schemes being approved by the City of Edinburgh Council.

The independent body, which dates back to 1875, has called for a halt on new hotel schemes being approved until a full assessment of the impact of the tourism industry on the city centre has been carried out.

The call comes in response to plans to transform a former court and jail at 1a Parliament Square on the Royal Mile into a ‘capsule hotel’.

Edinburgh-based Code, which already runs a hotel in the Scottish capital, wants to turn the A-listed former district court and cells into modern pod-style accommodation.

The Cockburn said it objects to the proposal since it falls in “a particularly iconic part of Edinburgh’s historic Old Town”.

The heritage body added: “We believe that both the historic character and the vitality of the local community and businesses in the Old Town are seriously at risk. In our view, the development of a hotel in Parliament Square can only exasperate this ongoing issue and it is therefore unwelcome.

Terry Levinthal, director of the Cockburn Association, added: “There has been a real lack of critical analysis of the impact that hotels are having.

“We think it’s time to step back and say: ‘hang on, this has all got slightly out of hand.’ Edinburgh should be sending out a message that it is attractive for people to come to because it is a living city. There’s a real feeling that tourism has been under-managed in recent years. It’s been open season.”

Edinburgh World Heritage has recently drawn comparisons between the city and Venice, claiming “commercial over-exploitation was posing a serious threat to its authenticity”.

Director Adam Wilkinson said: “The new management plan for the World Heritage Site recognises that market forces dictate to a large extent the quality and nature of new development being proposed, but also calls for the council to preserve the quality of life for residents and ensure economic growth is sustainable and benefits everyone.

“While each new proposal needs to be considered on its merits, there needs to be a clear framework for the development of hotels which understands and is informed by the positive and negative impacts on communities, and has the support of the people of Edinburgh.” 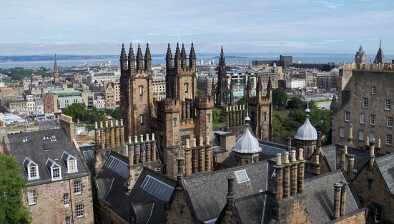 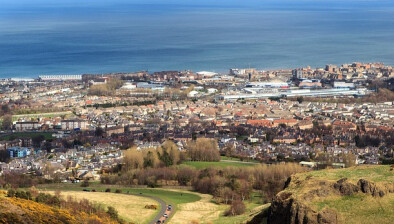 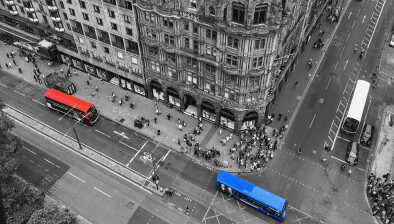 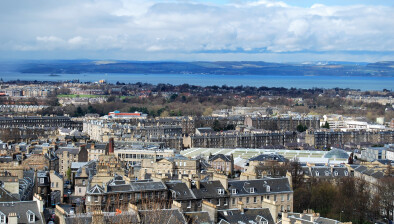