highlands
a9 dualling
a96

highlands
a9 dualling
a96

Highland Council and its multi-agency partners are highlighting the importance of progressing the plans for dualling of the A9 by 2025 and A96 by 2030. 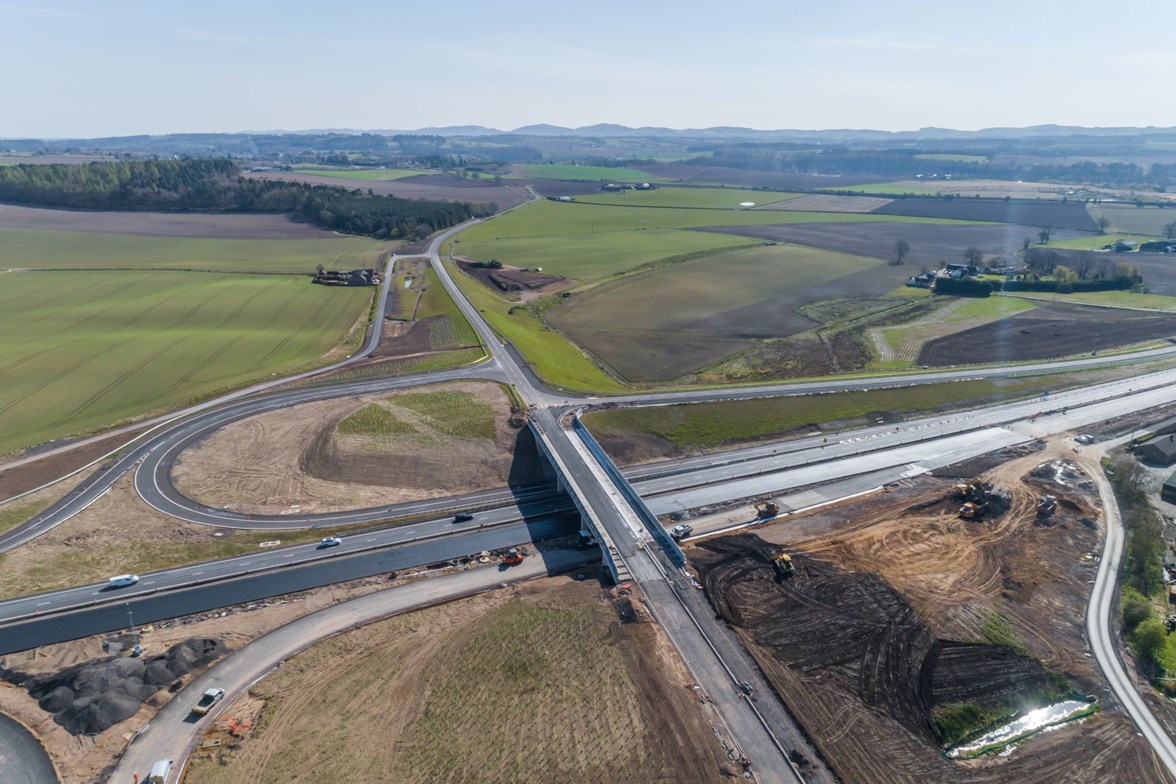 The local authority said the economic recovery, prosperity and green future of the region is heavily dependent on connectivity. The Highlands has been hit hard by the impact of the Covid-19 pandemic and Brexit, leading to this urgent appeal to the Scottish Government.

The dualling of both roads is also seen as crucial in terms of public safety, with many of the serious road traffic collisions on both roads having been on single carriageway sections which are open to the various road safety issues including risks of dangerous overtaking or confusion.

Cllr Trish Robertson, chair of Highland Council’s economy and infrastructure committee, said: “The A9 and A96 projects are vital to the Highland economy going forward.

“As a region we rely on road transport for goods and services, and we are deserving of as high a quality infrastructure as central belt Scotland. Transport whether current modes or electric vehicles and the movement of large renewable energy plant and replacement fuels will still need safe and appropriate transport routes in and out of the Highlands along these long distances.”

Cllr Robertson added: “Trains can be unreliable in the winter months, and our rail infrastructure is limited, so over reliance on this form of transport would be an impossible and irresponsible proposition. We need to build our connectivity, not hamper it.”

Highland Council convener, Cllr Bill Lobban, said: “The vastly improved connectivity provided by the dualling of the A9 and A96 and substantial improvements of the A82 will ensure the post pandemic economic recovery of the whole Highlands.

“The Highlands are remote from the rest of the country so we need to be better connected. Scaremongering about the effects of additional traffic are totally baseless especially given that by the time the A9 is dualled, sometime next decade, we will be seeing hydrogen powered heavy vehicles and predominately electric cars.”

Allan Henderson, chair of Hi-Trans, said: “Historically, Highland has been provided with little in terms of roads investment, and we’re always told it’s due to finance constraints.

“We must now ensure these roads are delivered here in Highland and we do not need other barriers being placed be in the way.”

He added: “I am all for greening and climate change mitigation, but we can only do that with a level playing field, which includes the continuing dualling of the A9 and A96.

“We should also not forget the Tarbet to Inverarnan section of the A82 which generally has 192 substandard miles of under-width carriageway.”

Dr Tim Allison, NHS Highland’s director of public health, said: “Increased connectivity across Highland is extremely important and the development of transport links will bring many benefits to the area.

“It is vital that we develop sustainable transport links, including active travel and public transport, to enable quicker and safer travel between Highland and the rest of Scotland.”

Professor Todd Walker, principal and vice-chancellor of the University of the Highlands and Islands, said: “Our communities need a sustainable transport network which balances environmental, economic and social needs and the future development of our regional economy relies on that. We also require that network to allow our staff and students travel to and from local campuses, across our operating area and further afield.

“This will naturally include a range of transport options including rail, road, ferries and electric cars with the infrastructure to support it. We need to get this balance right.”