Extreme weather will continue to have an increasingly devastating impact on Scotland’s infrastructure without urgent mitigation measures, according to a new report from the Institution of Civil Engineers Scotland (ICE Scotland). 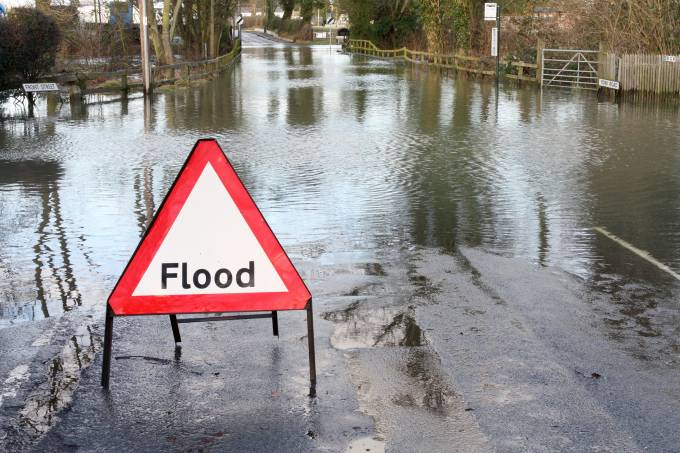 In its State of the Nation 2020 report, the organisation has called for a Task Force to ensure Scotland’s existing infrastructure can withstand climate change, backed by significant commitments in the Scottish Government’s Infrastructure Investment Plan.

The report has also detailed the bigger opportunity to be captured from bringing forward climate ready infrastructure:

“As events throughout 2020 have shown, this leads to widespread disruption, costly repair bills and, most tragically of all, risks to life. This is why we can no longer wait to guarantee our infrastructure is as resilient as possible in the face of our climate emergency.”

Jim Young, chair of ICE Scotland’s public voice committee, added: “Programmes of retrofitting and adaptation will not only ensure our infrastructure is fit for purpose, but when done the right way infrastructure adaption can make places better to live in, work in and visit.

“However, without urgent action we risk a series of infrastructure failures that would hurt the economy, be costly to resolve, and threaten the safety and wellbeing of infrastructure users. We must act quickly to adapt and retrofit our infrastructure so it is resilient to these impacts and can continue to perform.” 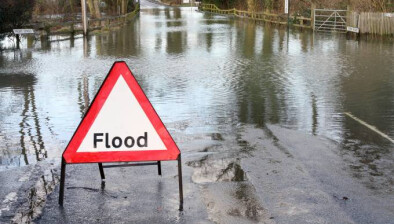 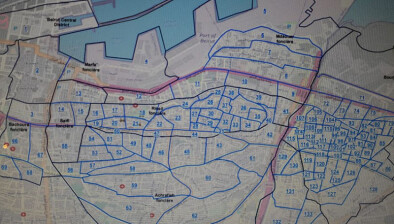 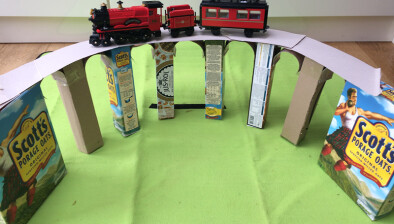