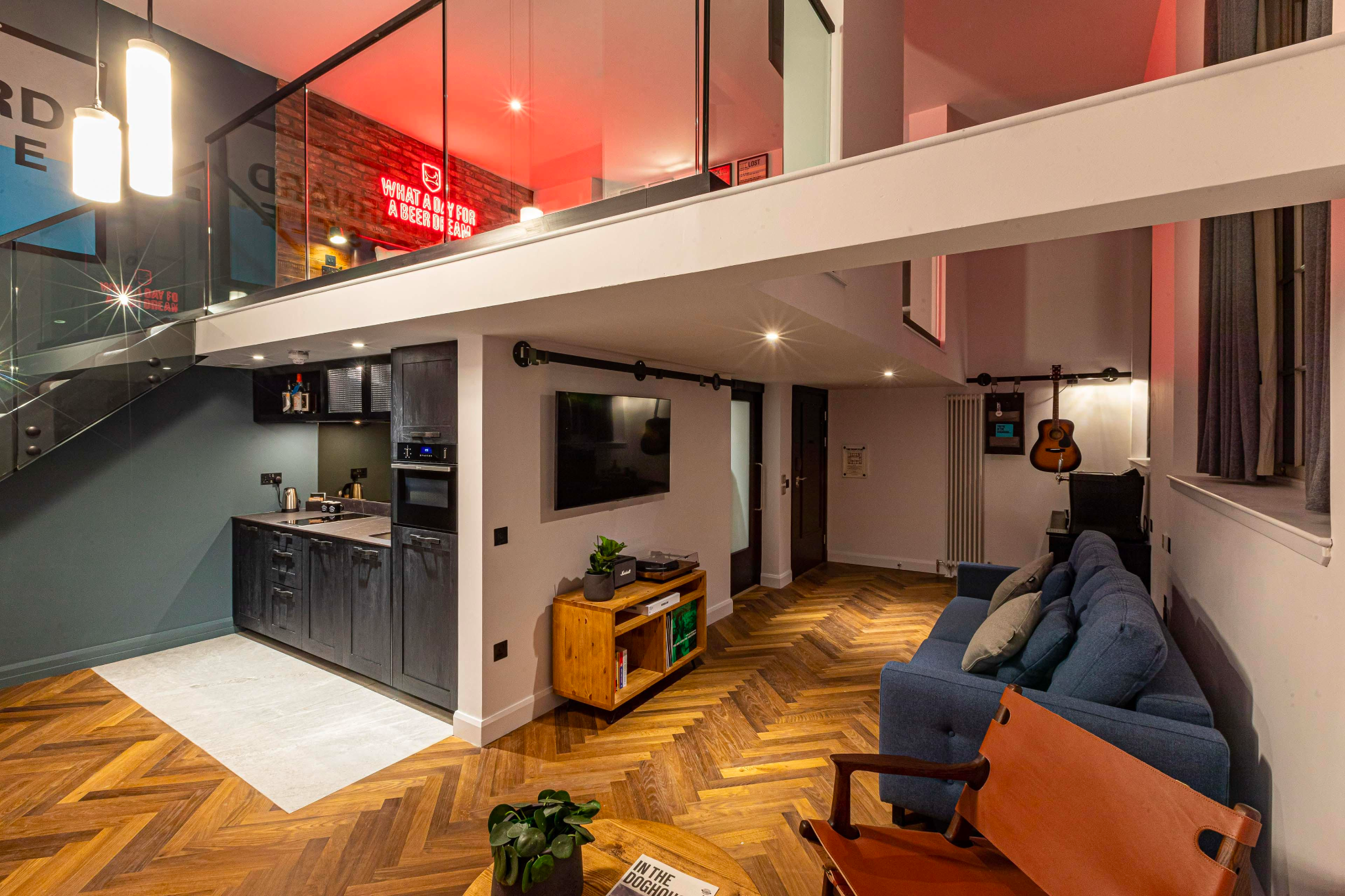 Located at 5 New Street, moments away from Waverley Station and the Royal Mile, BrewDog said its DogHouse Edinburgh is set to be a home away from home for anyone looking to mix great service, unique rooms, and world-class craft beer. 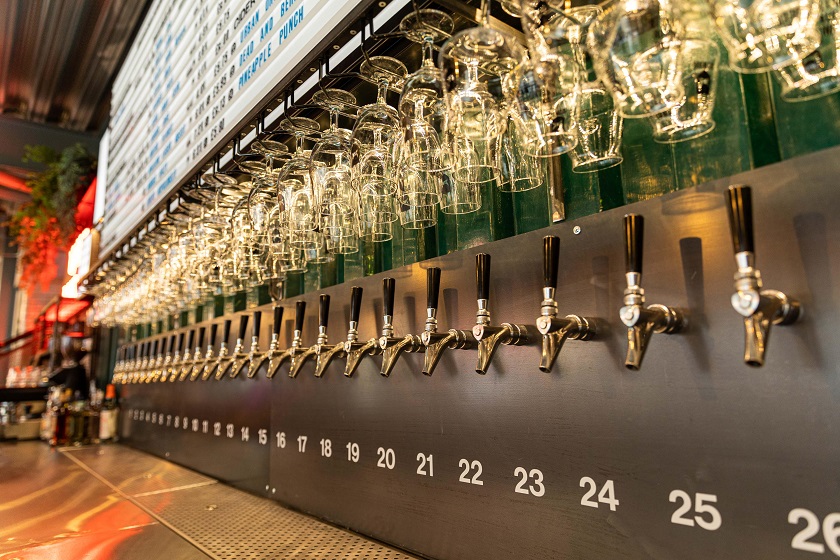 In every room, there’s also a guitar, smart TV and record player with curated vinyl collections featuring the company’s favourite Scottish artists. Guests can also relax and unwind in the hotel atrium lounge. DogHouse Edinburgh is open for bookings now, starting at £145. 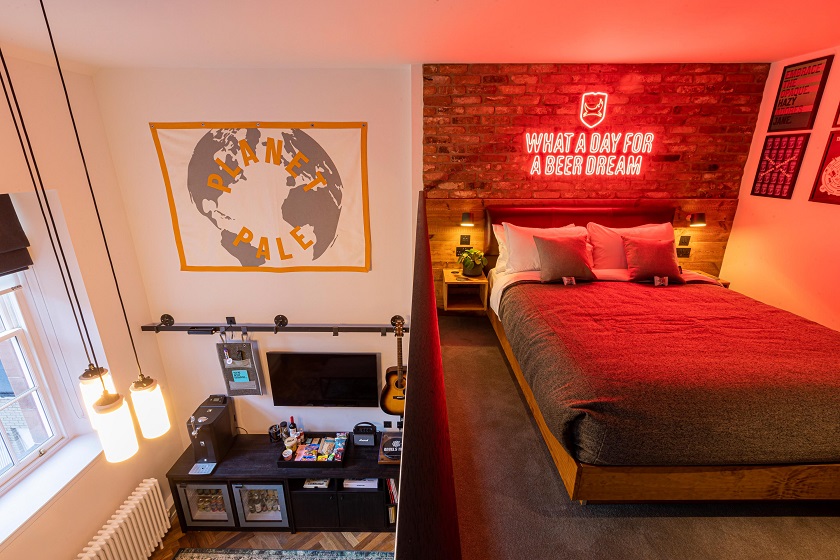 Both bars are fully open to the public and will be unveiled for the first time today, with the BrewDog DogHouse hotel officially opening for beer-loving guests on Monday.

As keeping with BrewDog’s philosophy, the hotel is fully dog-friendly throughout, with complimentary in-room ‘pooch packages’ for all four-legged guests. Their lucky humans can also enjoy a full menu of legendary BrewDog food, including breakfast and 24-hour hot dogs. 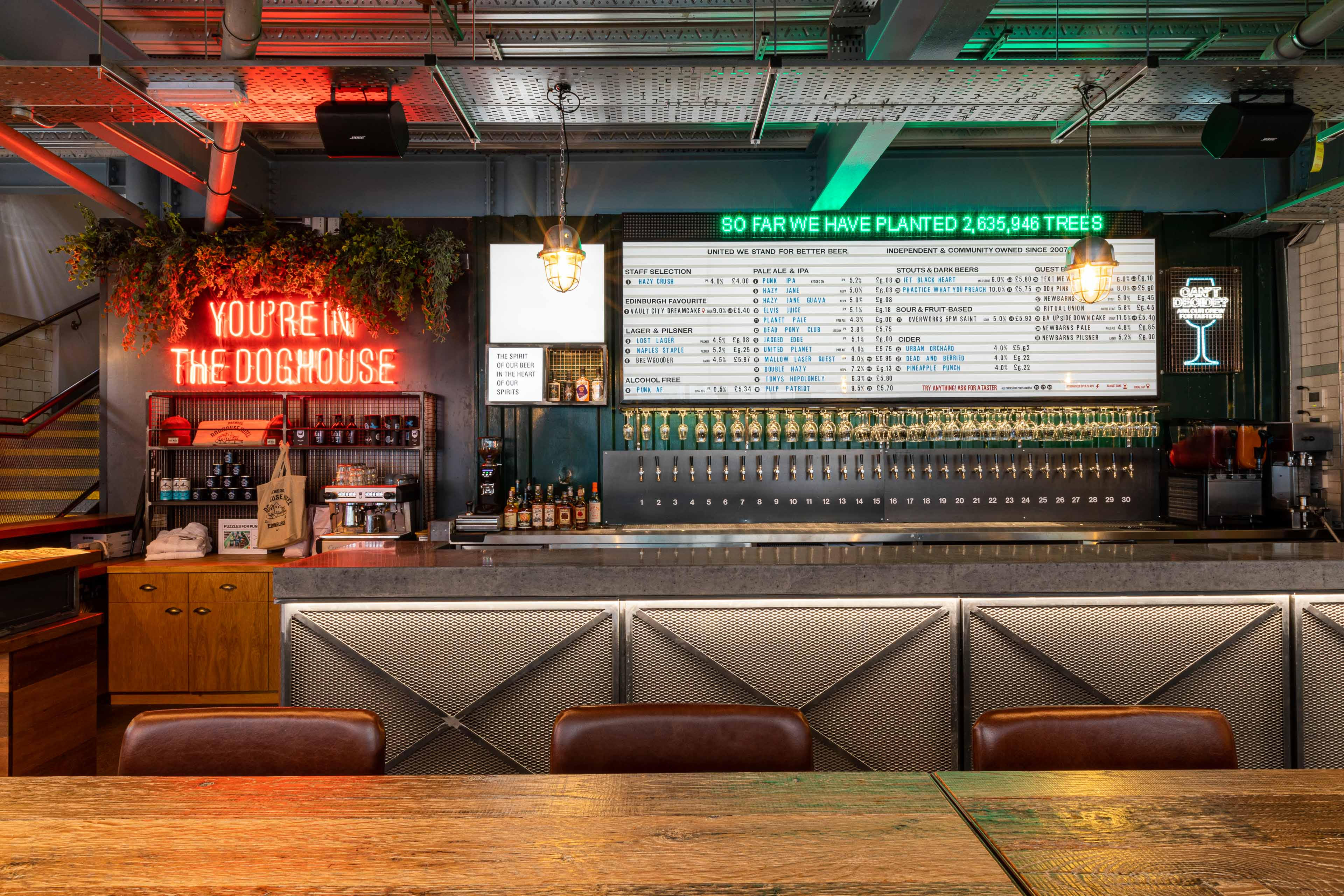 BrewDog DogHouse Edinburgh is also close to many of the city’s iconic locations such as Calton Hill, Princes Street, Holyrood Park and, of course, BrewDog’s Edinburgh Cowgate bar, which is celebrating a decade of operation this year. 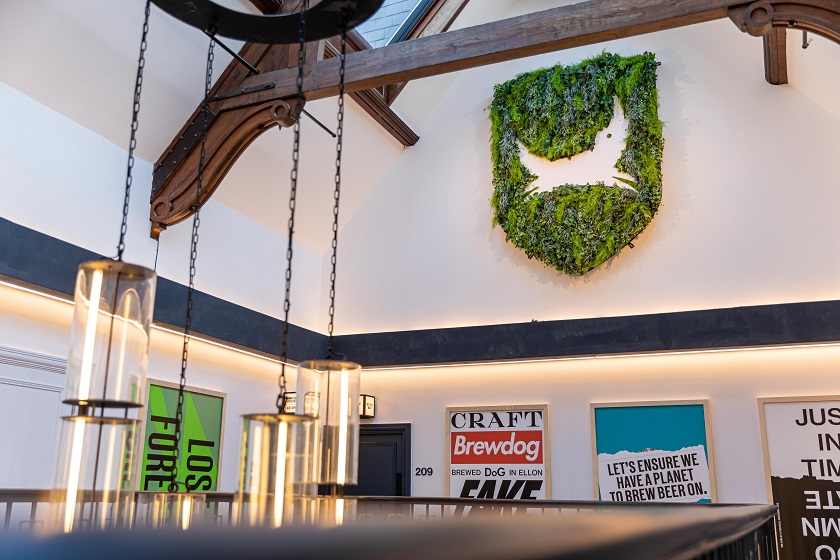 James Watt, founder of BrewDog, said: “Edinburgh has always been close to our hearts, and ten years ago when we opened our first bar there, we knew it was going to be the start of something special. We’re excited to bring a BrewDog DogHouse Hotel to one of the most passionate beer cities in the UK.

“Every part of our new, carbon-negative, DogHouse is there to give you the warmest of welcomes. We are proud to give people a reason to explore once again, although with a beer tap in every room and a beer fridge in every shower, you might not want to leave!”