As Robroyston Station Opens to the public, Doig+Smith celebrates the successful delivery of its first major rail project. 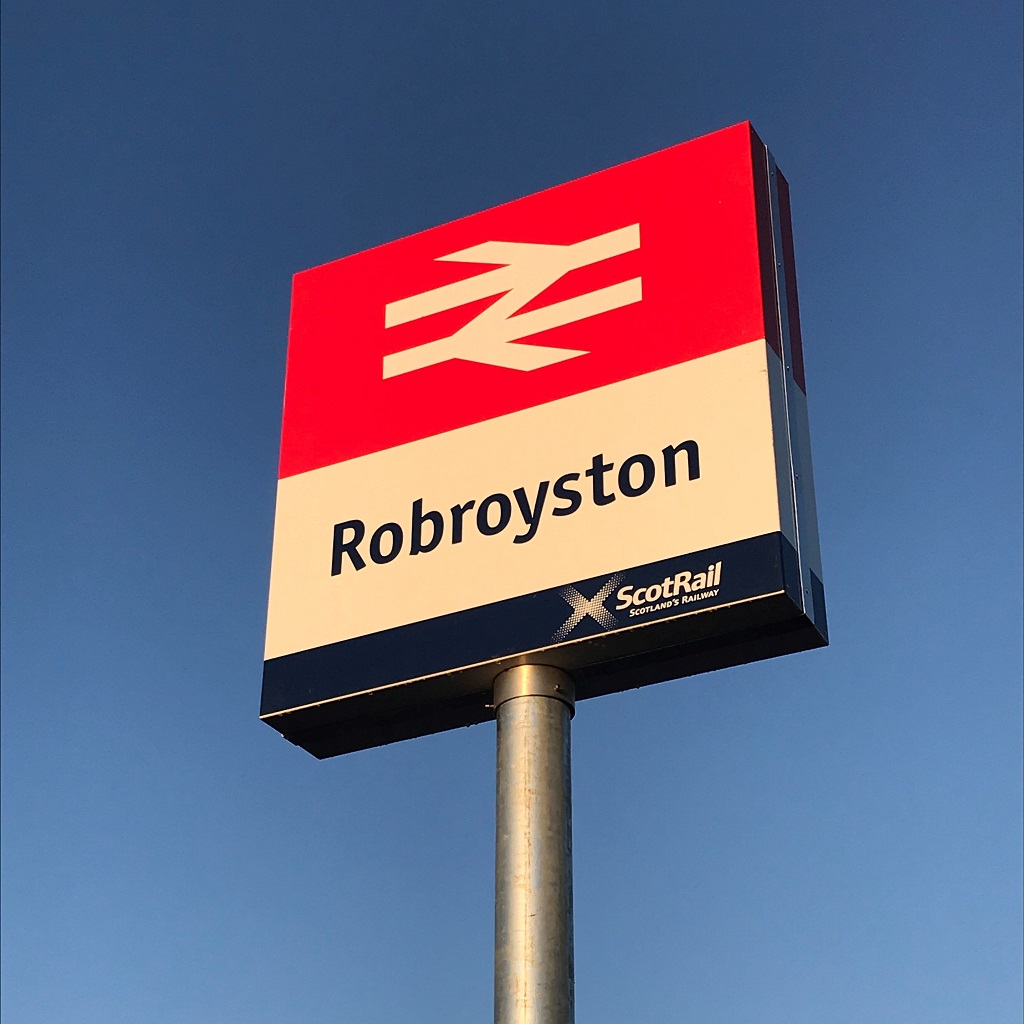 This weekend saw the official opening of the brand new Robroyston Railway Station, and Doig+Smith is celebrating this momentous occasion, having assumed a significant role in delivering the project for Abellio ScotRail. 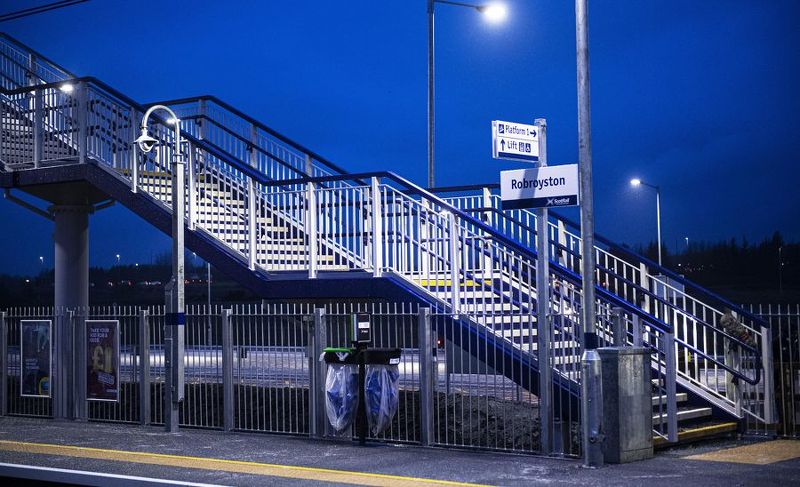 Construction works at the new train station included the installation of two 150m GRP platforms, an access-for-all pedestrian overbridge with stairs and lifts, 263 Park and Ride spaces including 12 electric vehicle charging bays, 20 accessible parking bays and secure storage for 32 cycles. Vehicles and pedestrians have access from both the north and south sides of the station, while the new road network provides direct access from the nearby M80. 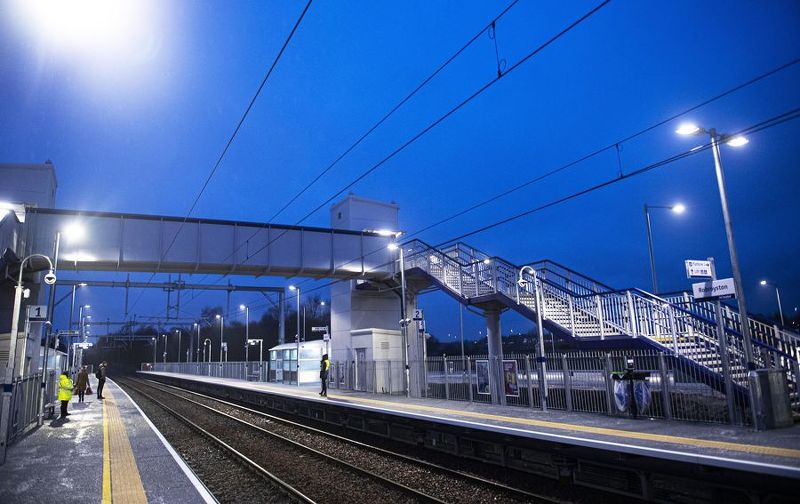 William Bowie, director at Doig+Smith and employer’s agent on the Robroyston Station project, said: “This has been an exciting project from beginning to end. As the first new railway station to be constructed under a new model for project delivery, it has been a learning experience for everyone involved. By working together with colleagues in Network Rail, Transport Scotland, Glasgow City Council, SPT and Abellio ScotRail, we have managed to deliver this new station and open it to the public on time and within budget.” 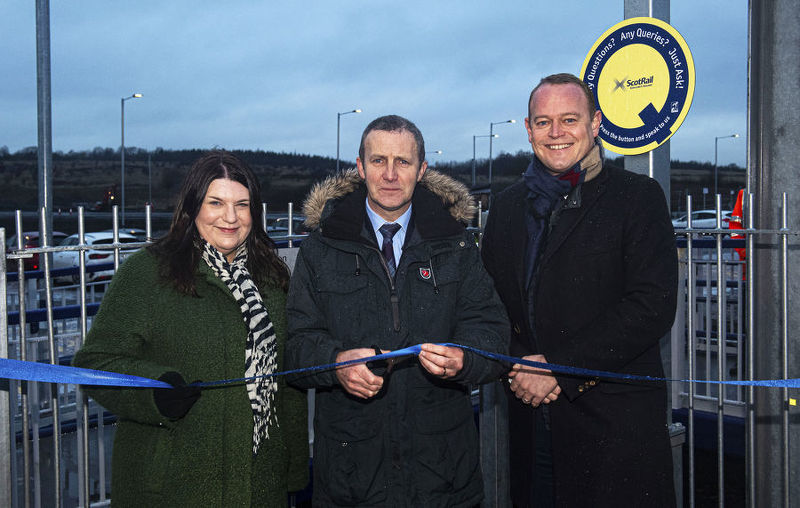 ScotRail praised the work of William and Doig+Smith with project manager Sarah Piscitelli stating: “William Bowie has been an absolute asset to the Robroyston team. He has immersed himself fully on the project, going above and beyond what is expected of him. He has an excellent understanding of all aspects of the project scope, budget, programme, resource etc. I would recommend William on other projects and would certainly recommend Doig+Smith to others because of his exceptional service.” 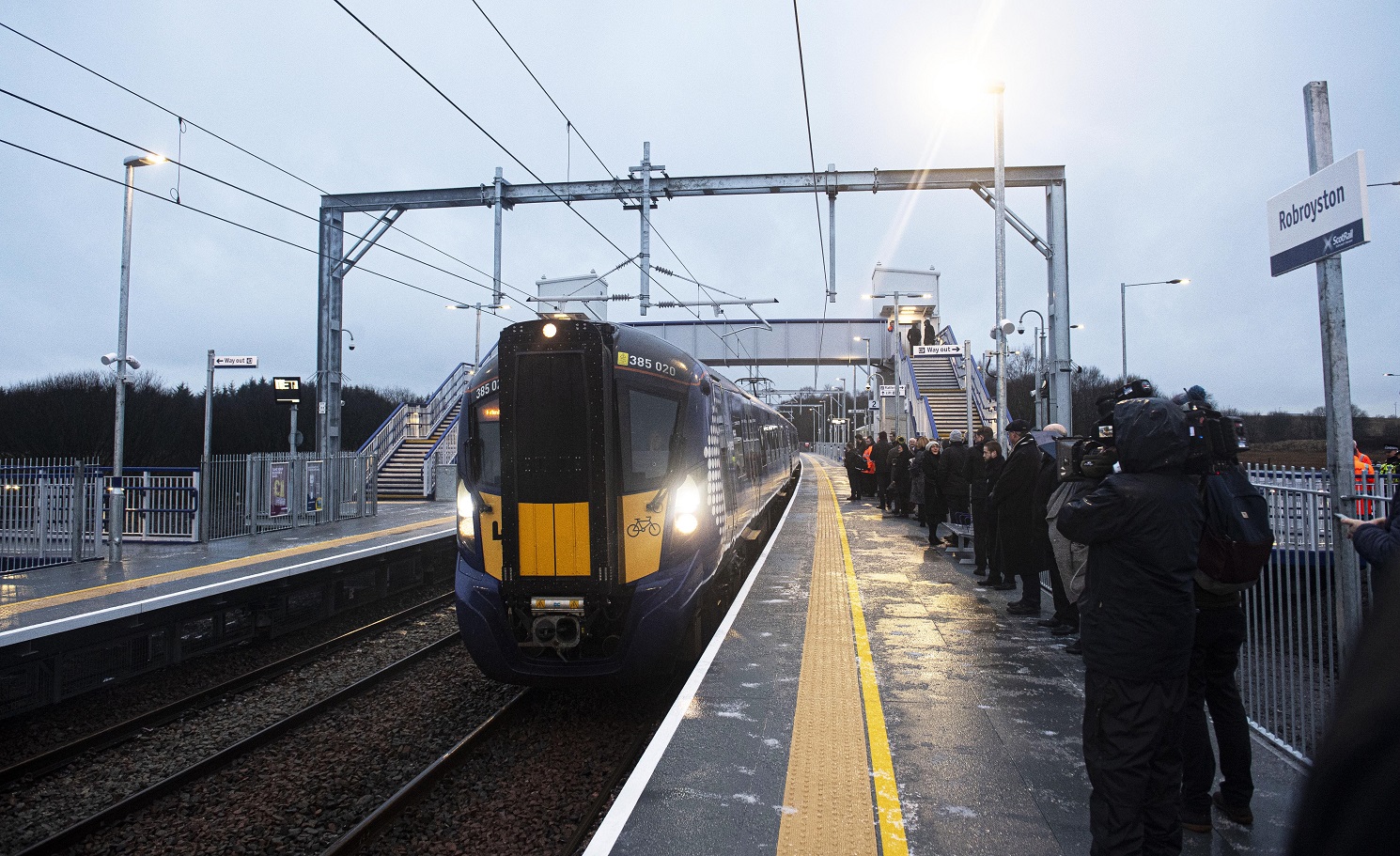 Doig+Smith said it is proud to have played its part in improving sustainable and accessible public transport for Scotland. Delivering this project on time, within budget and to the exact specifications of ScotRail means that the Robroyston community and its surrounding areas will benefit from improved transport links between Glasgow and Edinburgh for the foreseeable future, and just in time for the 2019 festive period.