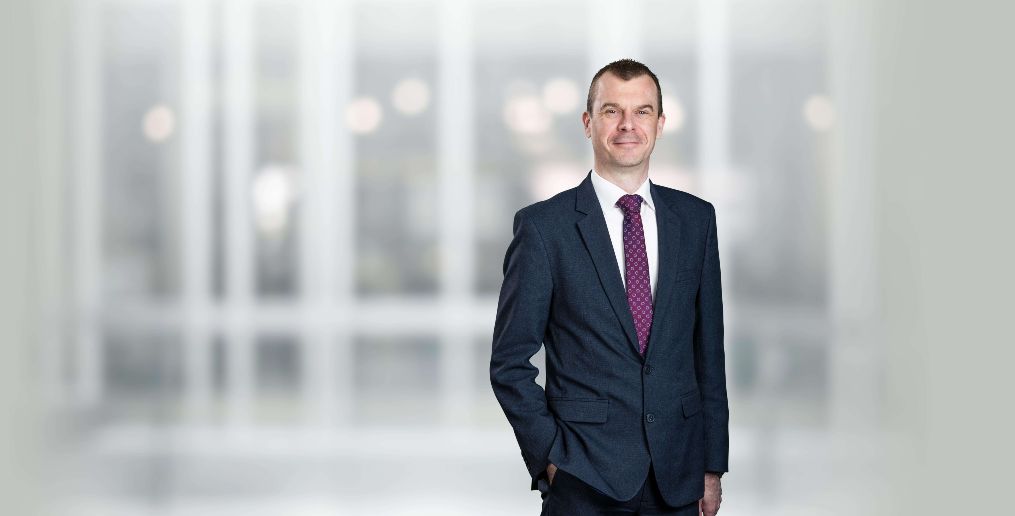 Keith Kilburn and David Arnott outline how international arbitration can be used in the construction industry.

International arbitration is a well-recognised dispute resolution process for construction projects throughout the world. It offers numerous benefits to parties, including the ability for arbitral awards to be recognised and enforced in foreign courts. Access to international arbitration can, however, be fettered in circumstances where a contract includes pre-conditions before a dispute can be referred to the arbitral tribunal. Awareness of any such pre-conditions and ensuring that they can be and are satisfied is crucial for parties operating in foreign jurisdictions where local law remedies and local courts may be perceived as unattractive options for dispute resolution.

Examples of pre-conditions to international arbitration can be seen in several of the standard forms used for construction projects. One such example is NEC 4 Option W3 which requires that a dispute under or in connection with the contract is not referred to the tribunal unless it has first been referred to the Dispute Avoidance Board (“DAB”). Further, after the DAB makes a recommendation, a dissatisfied party may give notice to the other party setting out the matter the dissatisfied party disputes and that it intends to refer it to the tribunal.

Option W3 goes on to provide that a dispute is not referred to the tribunal unless this notice is given within four weeks of the DAB’s recommendation. Whilst NEC 4 does not go on to provide that a failure to give a notice timeously has the effect that the DAB’s recommendation becomes in some way final or conclusive and therefore its status is unclear, there is a risk of such a failure operating as a bar to the dissatisfied party seeking access to the tribunal. This could then mean that the dissatisfied party would have to resort to the local court to resolve the dispute.

A further example is FIDIC 2017 Red Book which also utilises a DAB where if either party is “dissatisfied” with the decision of the DAB then it may give a notice of dissatisfaction (“NOD”) within 28 days of its receipt. FIDIC 2017 Red Book goes further than NEC 4 Option W3 where it expressly provides that if no NOD is issued with the 28-day period, then the decision of the DAB becomes final and binding on both parties and the arbitral tribunal does not have the power to open up, review or revise a decision which is final and binding. A failure to comply with a decision of the DAB can then itself be referred to international arbitration.

The above are only two examples of the types of pre-conditions a party may encounter. It goes without saying that standard form contracts are often amended and parties can contract on entirely bespoke terms, so pre-conditions for access to international arbitration can take many forms. Parties should therefore take care when negotiating and entering into contracts to ensure that any such pre-conditions are understood and are capable of being satisfied in order to ensure that access to international arbitration is available.

Keith Kilburn and David Arnott are lawyers at Brodies.