Given a number of Competition and Markets Authority (CMA) accusations against key suppliers to the construction sector, Jamie Dunne from law firm Brodies has looked into the issue in more detail. 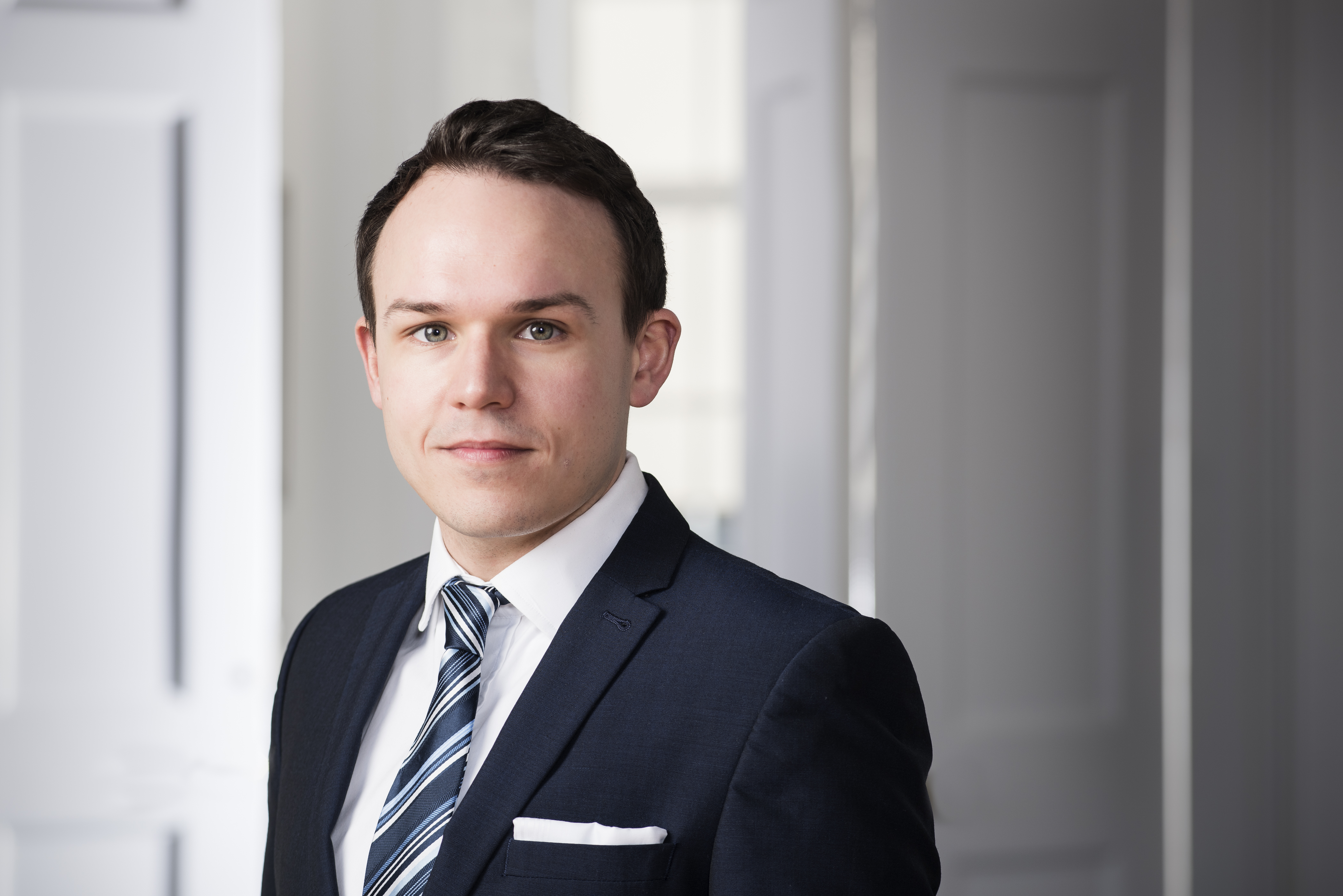 The Competition and Markets Authority has recently accused six key suppliers to the construction sector of anti-competitive behaviour, following two separate investigations into the groundworks and roofing material industries.

It alleges that the UK’s three largest suppliers of rolled lead (a key roofing material) colluded on prices, allocated customers between them and exchanged commercially sensitive information. The CMA also alleges that the firms involved (Associated Lead Mills, BLM British Lead and Calder Industrial Materials, who together have about 90% of UK supply) collectively refused to supply another business that threatened to disrupt the cartel.

Meanwhile, three major suppliers of groundworks products are accused of forming a cartel to drive up prices, by exchanging confidential information on their pricing plans and commercial strategy. The CMA’s investigation, which concerned products used to protect excavations for major building and civil works, began when one of the cartel members (Mabey Hire Limited) “blew the whistle” under the CMA’s ‘leniency’ program. This allows a party to anti-competitive conduct to avoid fines and prosecution in exchange for telling the CMA about the cartel. The CMA has confirmed that Mabey, which only joined the cartel for the last five months of its existence, will not be fined as long as it continues to cooperate with the investigation.

In each case the accused firms now have an opportunity to respond to the allegations before the CMA reaches a final decision, but what lessons should construction businesses be taking from these cases?

These CMA announcements are just the latest examples of its focus on the construction industry, after two UK suppliers of pre-cast concrete drainage products were fined for price fixing and market sharing in January (the CMA is yet to reach a decision on a third firm). That case also involved whistleblowing, and saw one former Chief Executive given a two-year suspended prison sentence, a six-month 6pm-to-6am curfew order and a disqualification from being a company director for seven years.

The OECD has described the sector as “prone to endemic collusion”, and it is a regular target of competition regulators worldwide.

The construction sector has a history of the most serious competition law breaches, known as ‘cartels’. These cover agreeing not to pursue each other’s customers (market sharing), discussing tender bids with competitors (bid-rigging) and any agreement on prices, for example to avoid losses (price-fixing). It is also illegal to discuss commercially sensitive information, and even just to attend a meeting in which competitors discuss such issues.

The consequences of anti-competitive behaviour include corporate fines (up to 10% of worldwide group turnover), prison and fines for individuals, and director disqualification. Businesses can also suffer reputational damage and be excluded from public tenders (a significant penalty in the construction sector). They can also be sued by customers and competitors for losses caused by their breach of competition law.

The probability of incurring a penalty is significantly increased by the CMA leniency program, which strongly incentivises whistleblowing to uncover breaches.

A recent CMA survey showed that, even though construction businesses were more likely than others to think they were exposed to competition risk, they have a weaker understanding of the law than several lower-risk sectors.

Only 32% of construction businesses were aware of the financial sanctions for breaching competition law, while only 19% told the survey that they knew competition law very or fairly well.

There is a mismatch between the level of risk in the sector and firms’ willingness to take action to deal with it.

A major risk factor is a lack of internal competition law awareness within a business, particularly among key ‘at-risk’ staff (e.g. sales, price-setting, bidding for contracts and interviewing competitor employees).

Ensuring awareness of the law and the risks is therefore essential. Many firms only discover they may have broken the law when they take proactive compliance steps, including by introducing a written compliance policy and staff training. A number of breaches have been uncovered when an employee has suddenly realised they were acting unlawfully, allowing their firm to avoid liability by blowing the whistle.

Construction businesses are exposed to competition risks whether they know it or not, and need to be aware of both the law and the potentially significant consequences of a breach. Proactive compliance steps are essential to managing these risks and avoiding serious penalties.