Jane Wood: What I know now 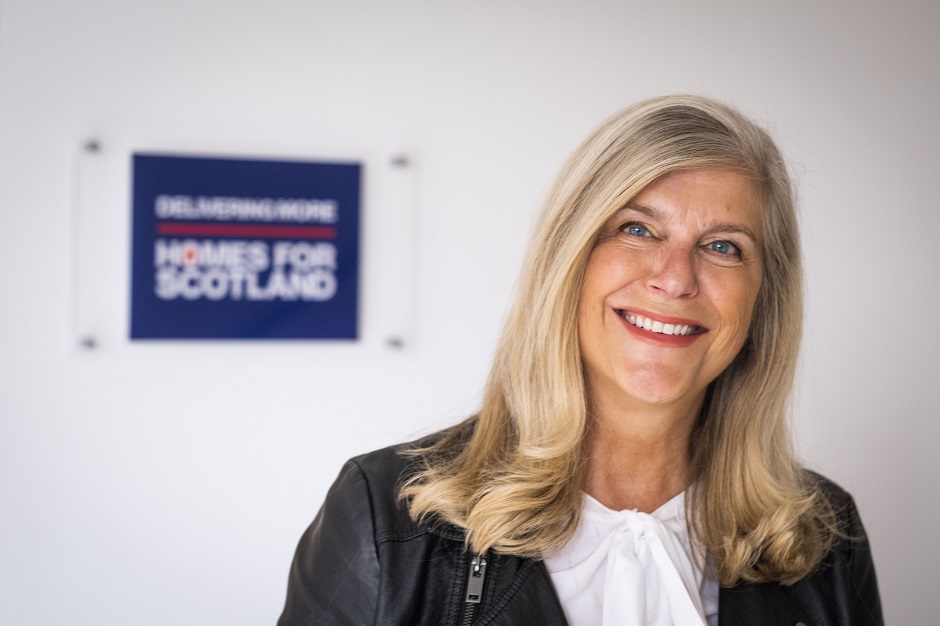 Following her first three months as Homes for Scotland CEO, Jane Wood is astounded that there is so much that people don’t know or value about home building.

Transitioning into a new sector is always challenging, not only in terms of needing to learn at pace to support your leadership thinking but also in navigating inevitable stereotypes.

It is astounding to me that there is so much that people don’t know or value about home building. In advance of Scottish Housing Day next Wednesday and our own annual conference on 21 September, I wanted to share some of what I have learned so far and help to bust some of the myths that surround this critical and resilient sector which is fundamental to achieving the most basic of human rights.

The key points I want to focus on are as follows:

At a time of constrained public finances and rising prices, colleagues at HFS have been giving evidence to the Scottish Parliament’s Local Government, Housing and Planning Committee as it undertook its pre-budget scrutiny in relation to Affordable Housing.

Given all of the above, particularly the interdependencies that exist between sectors, our messaging to them was clear: what is the societal cost of not providing the homes of all tenures that Scotland requires?

Please do share this message and join me in promoting home building as the force for good that it is.