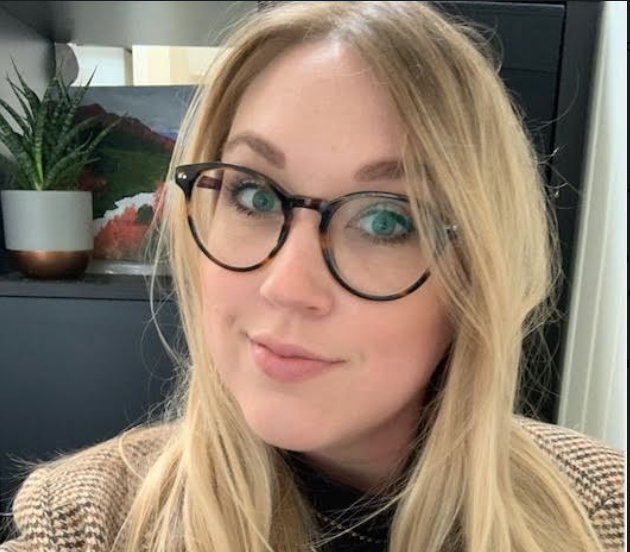 Sustainability continues to be at the forefront of CIOB’s policy work. In order to realise the ambitious decarbonisation targets set for the built environment sector, creative policy interventions are needed – and fast.

Recently, the Scottish Government outlined its proposals for a nationwide shift in culture and approach that encourages reuse and repair in its “Delivering Scotland’s Circular Economy: A Routemap to 2025 and beyond” consultation. In our response, CIOB supported a holistic approach to the transition to the circular economy and the Government’s ambition to create a policy landscape where waste reduction and recycling are easy, attractive, and routine.

However, the construction sector’s current reliance on the linear economy – take, make, and throw away – poses significant challenges to our collective sustainability objectives. As the Government’s consultation paper recognised, half of the waste produced in Scotland is generated from construction and demolition. Beyond reinforcing linear economy principles, there are additional risks posed by the creation and disposal of construction and development waste – ranging from silica dust exposure to the acute public health risks associated with waste incineration.

The circular economy, underpinned by the three R principle: Reduce, Reuse and Recycle, is a big change from the linear model. The system aims to reduce waste and minimise the need for new materials, reuse where applicable, and recycle materials where reuse is not possible. Encouragingly, real progress has been made in diverting construction and development waste from landfills with reuse and recycling initiatives.

Despite these promising innovations, significant barriers remain to a widespread adoption of the circular economy. Industry professionals have noted several challenges with reusing and recycling materials. These challenges include limitations in both consumer knowledge and industry experience with reused materials. Additionally, recycled and reused products often have a shorter lifespan, which poses financial burdens to end-users and is not necessarily better for the environment in the long term. Further, demolition professionals have highlighted challenges with finding a suitable market for reused products.

It is clear, then, that recycling and reuse initiatives must be used in parallel with an industry-wide shift in culture and approach that aims to reduce the amount of waste created in the first place. With these aims in mind, in our discussion paper ‘Levelling the playing field, not Scotland’s built environment’, we outlined the case for a demolition levy.

Under the current UK tax structure, 20% VAT is applied on most repair and maintenance, while most demolition and new build projects are not charged VAT at all. This creates a bizarre situation in which the demolition and replacement of our building stock is financially incentivised. It also contradicts the ‘three R principle’ by contributing significantly to construction and demolition waste creation. International evidence suggests that a demolition levy could be an effective means of rebalancing the playing field. A levy would
incentivise retrofit and repair, reduce waste, preserve our building stock, create jobs and ultimately, support Scotland’s transition to a circular economy.

Since its launch at the Green Home Festival in August, CIOB’s report has received positive support and ongoing engagement from MSPs across the chamber. This week, a motion was raised in support of the paper. This motion called for Scottish Parliament to adopt the position that more work is needed to decarbonise Scotland’s built environment and, as such, welcome the proposals put forward in the report.

We wholly support a transition to the circular economy and a greater focus on waste management plans that seek to reduce and repurpose materials throughout all phases of construction. This will support sustainability and net-zero objectives and the economic well-being of communities. We know that the built environment sector has a central role to play in achieving net zero targets and creating the strategies to do so. We appreciate the positive feedback from MSPs on our sustainability work to date and look forward to continued dialogue about the value a demolition levy could bring to the sustainability of our built environment.