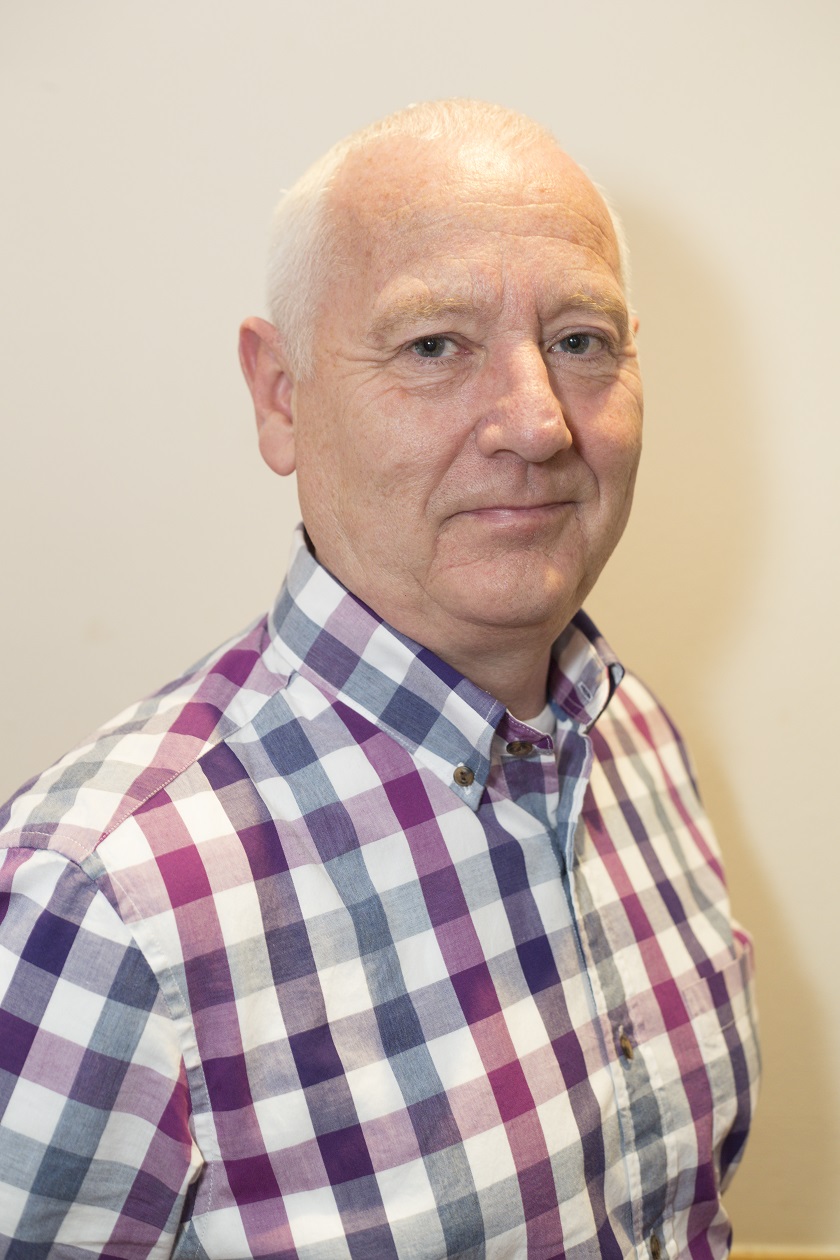 No one can take exception to attempts to make buildings safer. There can be no argument about making sure our homes and places of work don’t pose unnecessary threats to life and wellbeing. And to be fair, there is much to be said for the Government’s long-awaited Building Safety Bill.

Members of the Association for Project Safety [APS] are rooted in mitigating risk so it is hardly surprising they like the idea of someone being responsible for safety through the whole life of any building. There is something very pleasing about the idea of a Golden Thread running seamlessly through the material of every project.

We welcome greater oversight so shoddy practices and work are knocked on the head. For that reason, we like plans for a new Building Safety Regulator and formation of the HSE’s Competence Committee are right up our street. We like the emphasis on approving and specifying the materials to be used so poor products can’t be used especially when people are struggling to keep costs down. There is no objection to focussing on improving the clarity of documentation. I know it is a bit outside our remit but there is also support for more statutory rights for residents and flat leaseholders.

But we are not sure we need separate legislation over and above the reams of regulations we have already when it would have been better to bring things together. APS has concerns that the Bill misses an opportunity to put safety at the heart of construction. Don’t’ get me wrong – the association is pleased there’s a more on safety but the narrow focus on height, spread of fire and structural safety risks losing the building for the bricks.

We’re worried about cost. The emphasis on named individuals – rather than corporate entities – means the insurance needed could be beyond the reach of many in the construction industry. This just means projects will not proceed or there will be delays and cost overruns.

Incidentally, there could be a perverse outcome here where risk is rewarded because only people who can afford to take a chance will be left in the market and anyone with shorter pockets who, as a result are less risk tolerant, will be forced out of construction.

Complex projects need teams and ‘joined-up’ working to deliver safety. At a time when construction is desperate for workers this Bill risks forcing people working alone - and even quite big firms - offering safety services out of business because the insurance they need will be beyond anyone’s bank balance.

We’re worried about staffing because there’s also the risk the industry will lose skilled professionals just at a time when the construction sector is facing trouble filling vacancies.

We’re worried the Bill makes communication more difficult. APS believes decoupling the principal designer roles – effectively creating two types of principal designer, one for health and safety and another responsible for adherence to the regulations – risks causing confusion as there is no requirement for either to talk to the other.

We’re worried the Bill risks making criminals of the very people who could be the victims of another Grenfell. This is because we think the Bill inadvertently means leaseholders on management committees – designed to give people greater say over the places they live – could end up in the dock, accountable for mistakes they didn’t understand.

The new professional ‘building safety manager’ - created by the Bill - has no legally binding duties and there seems to be nothing for which they can be prosecuted. This anomaly must get fixed when the Bill gets into its committee stages.

And we are worried the Bill weakens team working. And we think there’s consequences for how construction safety works anywhere but England. On the former, there’s an emphasis on named individuals perversely undermining effective team working. And, on the latter, the Bill paves the way for confusion over who’s responsible because it seems new dutyholders are going to operate nationwide while the legislation refers to England only.

The APS believes all buildings – tall and small – should be safe from concept to decommissioning but the Building Safety Bill is a missed opportunity to slot all the safety pieces together.