Jonathan Seddon: New rules in Scotland on the prescription of claims 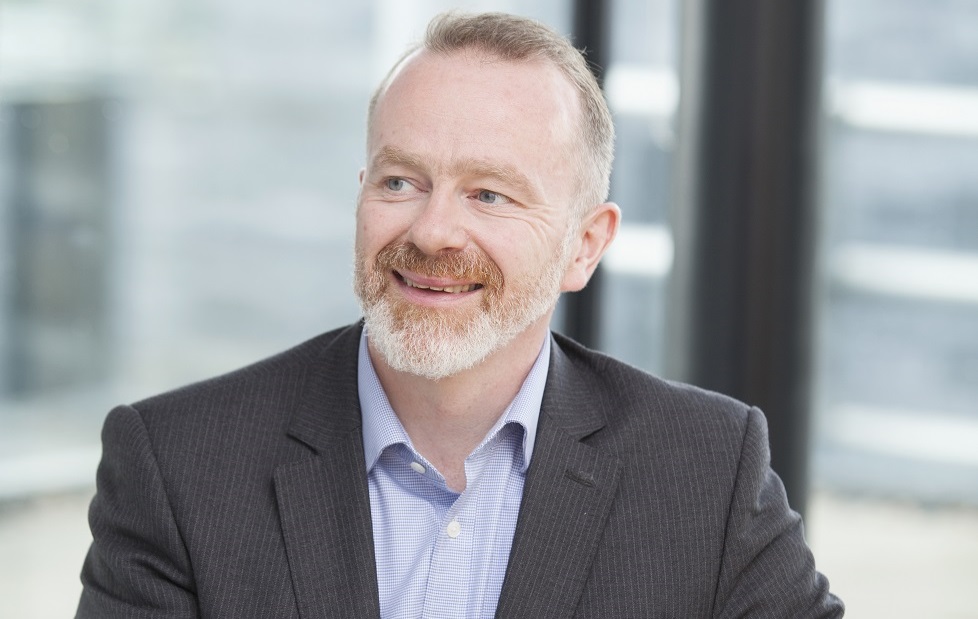 Recent changes to the law of prescription in Scotland mark an important development to the law in Scotland that will certainly have an impact on construction-related disputes, argues Jonathan Seddon at Morton Fraser.

Most people involved in the construction industry in the UK will be aware of the laws on prescription of claims. At the very least, everyone will have heard of the term.

In short, the ability to make a claim for losses suffered as a result of someone else’s fault does not last forever. The claim must be raised within a certain timeframe, otherwise the claim “prescribes”. This means it expires, or to use a more common phrase, becomes “time-barred”.

The principles of prescription in Scotland are governed by the Prescription and Limitation (Scotland) Act 1973, which states that claims must be raised within 5 years. Through case law in the past 20 years it has been established by the courts that the 5 year period runs from the date that the person raising the claim became aware that they had suffered a loss, or should have been aware with reasonable diligence that they had suffered a loss. That sounds straightforward enough, but the application of this “knowledge test” (ie when did they become aware or ought they have to become aware) is not straightforward in practice.

It came to a bit of a head in 2019 when the court held in the case of Midlothian Council v Blyth & Blyth that the council should have been aware that they had suffered a loss at the time they paid Blyth & Blyth’s invoice, despite the fact that the (alleged) negligence of Blyth & Blyth only became known to the council some time later. Many legal commentators took the view that this was an unhelpful narrowing of the knowledge test which no longer passed the “is this fair?” rule of thumb test.

So with that background now established, the relatively good news (in terms of clarity) is that as of 1 June 2022 certain provisions of the Prescription (Scotland) Act 2018 came into force which make it clear that the 5 year prescriptive period only starts to run when the party who is alleging that they have suffered a loss becomes aware (i) that a loss, injury or damage has occurred, (ii) that the loss, injury or damage was caused by a person’s act or omission and (iii) of the identity of that person. This should - in theory at least - mean that the prescriptive period cannot now start to run without the knowledge of the person who has suffered the loss.

There is a second change which was introduced by the 2018 Act on 1 June 2022, and this relates to the ability of parties to enter into a contract to extend the prescriptive period (so-called “standstill agreements” which were previously competent in England and Wales but not in Scotland).

What do we think?