The climate emergency has risen to the top of the UK’s political agenda in recent years, with green issues set to become one of the biggest political hot potatoes of the decade. Last year, the UK legislated for net zero greenhouse gas emissions by 2050. This was recommended by the Committee on Climate Change (CCC), the UK’s independent climate advisory body and is one of the most ambitious in the world. Scotland has committed to reaching net zero by 2045, five years earlier than the UK as a whole, writes Jordan Hay. 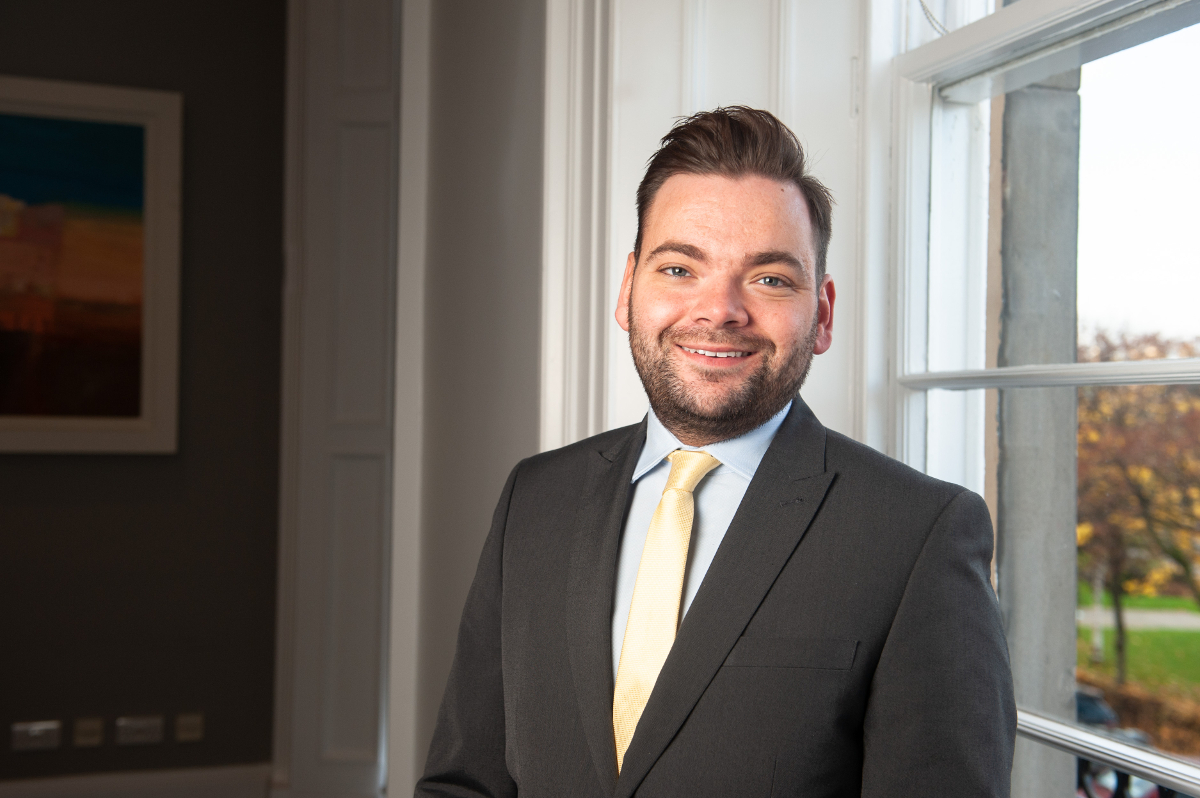 In order to achieve this ambitious target, the CCC has called for a major shift in land use across the UK, with land use contributing to 12 per cent of total UK greenhouse gas emissions in 2017. The committee’s latest report which was released last month outlines a comprehensive range of options to tackle this and revolutionize the way in which we use land throughout the UK. The issue is particularly pertinent as the UK leaves the EU and the Common Agricultural Policy.

The report which was published on 23rd January 2020 claims that emissions from UK land use can be reduced by 64 per cent by 2050. It also claims that this can be achieved without compromising other essential functions of land, including maintaining food production and biodiversity.

The CCC sets out five actions for implementing change:

In addition to these policies the report also identifies various regulations and incentives which they hope will provide the impetus for change:

Scotland’s Rural Economy Secretary Fergus Ewing announced £40m initial funding towards a new programme to support farming’s contribution to reaching their 2045 target at the NFUS annual AGM last week. The Agricultural Transformation Programme will support the agricultural industry to undertake a range of potential actions to reduce greenhouse gas emissions and support sustainable farming and land use. It also aims to improve the environmental sustainability of the sector by protecting and restoring natural habitats and building sustainability through business practices that encourage productivity, innovation and inclusion.

The livestock industry in Scotland has raised concerns over the impact of proposals to reduce consumption of beef, lamb and dairy. Just over half of the agricultural land in Scotland is comprised of rough grazing which is not only sustainable but also keeps grasslands and uplands in a carbon sequestrating state. NFUS has previously highlighted that grass fed production of livestock results in significantly fewer emissions than feedlot operations in the USA for example. There are also fears that a reduction in livestock farming as suggested by the report will affect the viability of remote communities in Scotland. This flies in the face of recent efforts by the Scottish government to protect and promote remote rural communities, such as the proposed Remote Rural Communities Bill. It remains to be seen whether Scotland will adopt a different approach to the rest of the UK in light of these concerns.

There has also been opposition to the move towards afforestation. Andrew McCormick, president of NFU Scotland has criticised tree planting initiatives, calling it a ‘distraction’. Speaking at the Union’s annual Conference on 6th February, he highlighted the impact of afforestation upon the potential for growing food crops. The Welsh Farmer’s Union has expressed similar concerns regarding the implications of tree planting on farmer’s livelihoods.

The report makes clear that current policy measures are outdated and will not facilitate the UK in reaching its net zero carbon commitments. There is an urgent need for Westminster and Holyrood to introduce legislation which will provide a framework for implementing change and incentivising low carbon agricultural land use. The Scottish government’s recent funding goes some way in addressing the issue but a more robust approach is essential if those ambitious targets are to be reached.

The CCC’s full report can be found here.