Kier Group is reported to be in advanced talks to take over Tilbury Douglas, the construction arm of the collapsed group Interserve. 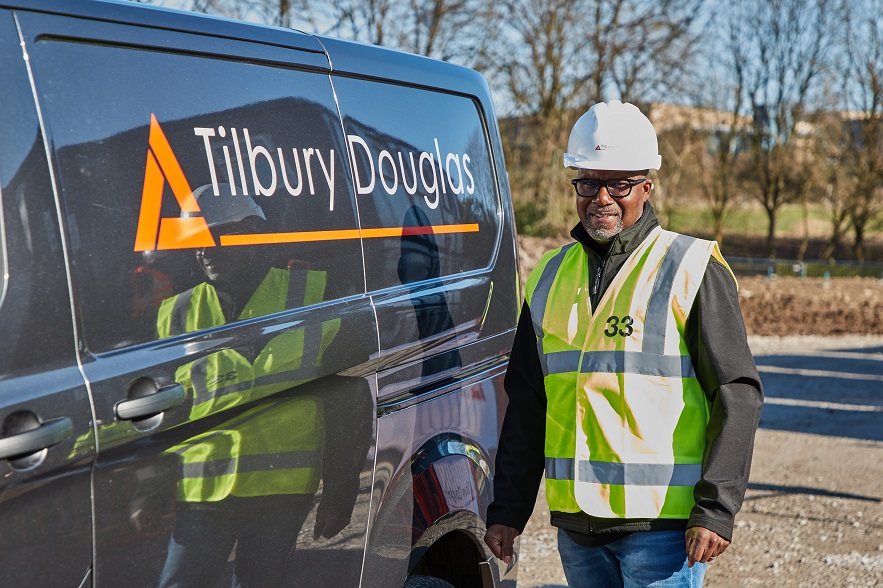 Sky News has reported that Kier is in exclusive discussions with the contractor regarding the deal which would complete the breakup of what was once one of Britain’s biggest outsourcers.

Unnamed sources said the Cabinet Office, a client of both Kier and Tilbury Douglas, had been notified of the former’s intention to complete the deal. If it comes to fruition, it would cement Kier’s status as one of the government’s largest private sector contractors, spanning projects in hospitals, prisons and roads.

Having raised more than £500m in equity in two separate share sales in 2018 and 2021, Kier chief executive Andrew Davies is now looking to build on a turnaround at the contractor with a £7.7bn order book and a focus on the firm’s core businesses following the £110m sale of Kier Living.

The price being paid by Kier for the business was unclear, with Interserve’s remaining group pension scheme expected to be taken on as part of the transaction, Sky News adds.