Edinburgh’s iconic Jenners department store and Glasgow’s Buchanan Galleries may have changes of use ahead of them, but new analysis from Knight Frank indicates Scotland’s two largest cities are among the most resilient retail centres in the UK. 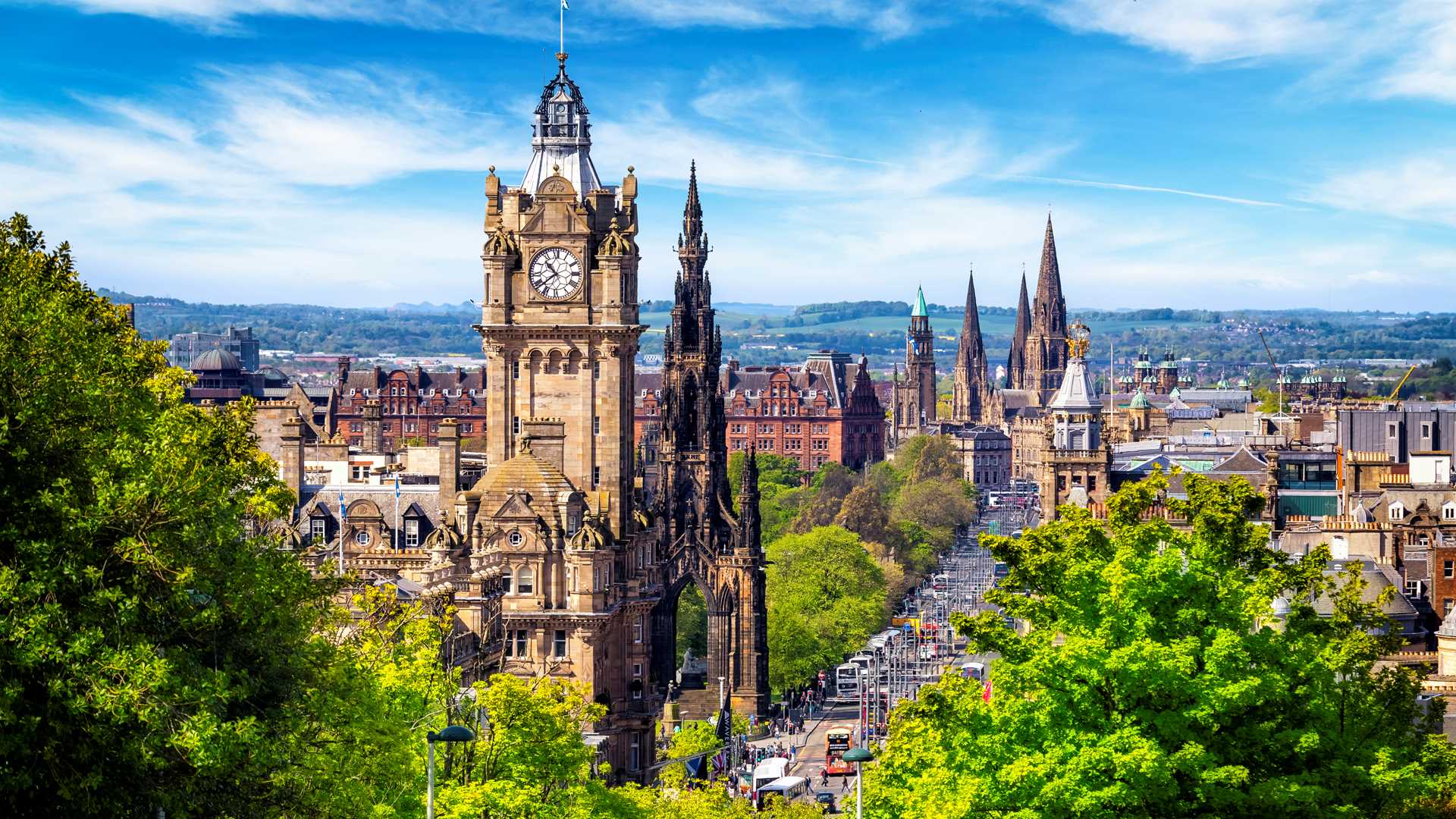 The independent commercial property consultancy’s research found that Edinburgh had the most productive retail space of any major UK city outside of London, with the Scottish capital achieving a ‘sales density’ of £665 per sq. ft. prior to the opening of the St. James Quarter.

Glasgow was close behind, with £611 per sq. ft, against an average of £329 per sq. ft. across 39 UK cities analysed. A higher sales density figure indicates strong levels of productivity, while a low number suggests under-performance and/or an oversupply of retail space.

Edinburgh and Glasgow also performed well on other key measures assessing the health of retail destinations. Glasgow city centre has seen retail rents re-base just -1.9% over the last 10 years, while Edinburgh was -12.5% against a UK cities’ average of -35.2%. Last year, the vacancy rates in both cities were also below the UK cities’ average of 20.3%, at just 13% for Edinburgh and 18.7% for Glasgow.

The findings suggest that, although the Covid-19 pandemic has resulted in fundamental changes to the way people shop, Edinburgh and Glasgow’s retail offerings have proven resilient and the cities look set to remain among the UK’s top shopping destinations.

Alasdair Steele, head of Scotland commercial at Knight Frank, said: “There has been a lot of talk about retail re-purposing, but the level of activity has thus far been fairly limited. It can be a complicated and costly process and often the numbers do not stack up from an investor’s perspective.

“The launch of the St. James Quarter in Edinburgh will undoubtedly have an effect on other retail pitches in the city – with the data capturing that still to come through. However, as the plans at Jenners demonstrate, there are opportunities to convert retail space that may be surplus to requirements and some of this could be used to address Edinburgh’s perennial lack of new office space under development.”

Stephen Springham, head of retail research at Knight Frank, added: “The proposed plans for Edinburgh’s Jenners department store and Buchanan Galleries are two of the highest profile examples of retail space being re-purposed in city centres in the UK.

“Yet, perhaps ironically, they are two of the least over-supplied city centre markets. The devil in the detail is that, in Scotland, our research suggests it is out-of-town where retail space is most over-supplied, rather than in city centres, and this is where change of use is most likely to follow. The question is whether this out-of-town floorspace is viable for alternative use.”