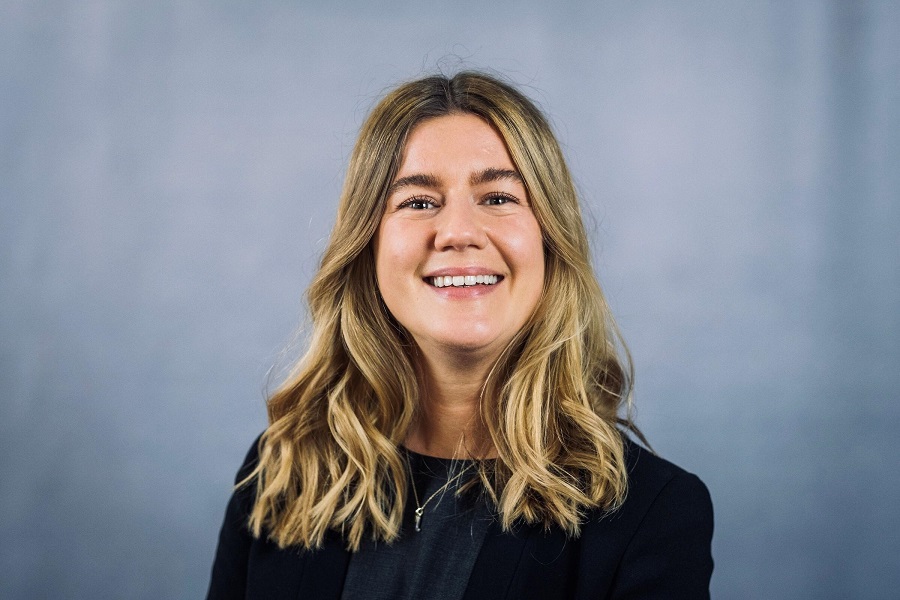 The law of time-bar has been confusing and unsatisfactory for a number of years in Scotland, particularly in construction cases involving latent defects. There have been a number of Court of Session decisions over the last 5 years which have brought a degree of clarity, but time-bar continues to be a recurring theme in many cases.

This is about to change. Two key provisions within the long-awaited Prescription (Scotland) Act 2018 (“the 2018 Act”) will finally come into force on 1 June 2022. These provide clearer guidance as to the date by which court actions must be raised to avoid any right to do so lapsing. This will come as a relief to many pursuers, especially in the context of latent defects cases.

In Scotland, the general rule is that a claim must be brought within five years of loss or damage, but the position is more complicated when the party who has suffered a loss does not actually know that a loss has occurred. In recent cases, it has been held that where the loss concerns a breach regarding professional services, incurring fees in relation to those services was enough in itself to start the ticking of the prescriptive clock. In cases involving defective buildings, the situation is more complex because a defect might be latent for many years, even though the “loss” – in the sense of paying the contractor – obviously took place far earlier.

The Act covers a range of matters – with various sections not coming into force until 2025 - but a key section which will be of particular interest will be section 5, which amends the current section 11(3) of the Prescription and Limitation (Scotland) Act 1973 (“the 1973 Act”).

As stated in the explanatory notes to the 2018 Act, the new wording replaces the existing discoverability formula for determining the knowledge which a pursuer must have before the prescriptive period begins to run, where damages are sought for loss or damage which was initially latent. This addresses concerns that the Supreme Court decision in David T Morrison & Co Ltd v ICL Plastics Ltd [2014] UKSC 48 has brought forward the start of the 5 year prescriptive period in a manner that has been perceived as detrimental to a fair balancing of the interests of creditor and debtor.

Under the new formula, the 5 year prescriptive period will not begin to run until the date when the creditor became aware, or could reasonably have been expected to become aware, of each of the following facts:

(a) that loss, injury or damage has occurred,

(b) that the loss, injury or damage was caused by a person’s act or omission, and

(c) the identity of that person.

It is also stated – in the new subsection (3B) - that knowledge that any act or omission is or is not actionable as a matter of law is irrelevant for the purposes of the discoverability formula. This simply states the current position and this is stated to be “for the avoidance of doubt”.

How will the changes help claimants in the construction industry?

In terms of when and how the changes will take effect, the Prescription (Scotland) Act 2018 (Commencement, Saving and Transitional Provisions) Regulations 2022 state in regulation 2 that “the coming into force of section 5 (start point of prescriptive period for obligations to pay damages) … is 1 June 2022.” Regulation 3 goes on to provide that:

Taking this into account, if a claim is time-barred under the existing legislation as at 31 May 2022, it will not be subject to the new section 5 discoverability test. This means that a contractor who has incurred a loss on, say, 20 February 2017, will not be able to take advantage of further time in which to raise their claim. Conversely, the new test will apply to claims due to prescribe after 1 June 2022 and in those cases, the 5 year clock won’t start ticking until the pursuer is aware of the 3 above facts. This could mean that if there was a claim against a project manager, for example, not knowing the identity of the person who caused the loss could allow the pursuer more time in which to raise a court action, where a financial loss was incurred due to that person or company’s actions.

Exactly how helpful the new provisions will be is yet to be seen and notably, the 2018 Act does not define the term “loss”. This raises a question as to whether similar issues in recent cases will continue to arise. It will be interesting to monitor case law following the provisions coming into force in the coming months and years.