Liz Hamilton: Are we planning for decline?

As planning minister Tom Arthur prepares to give evidence to the Local Government, Housing & Planning Committee this morning, Homes for Scotland head of local & regional planning Liz Hamilton says the draft NPF4 document fails to recognise the current housing crisis and is likely to further reduce the number of homes being delivered. 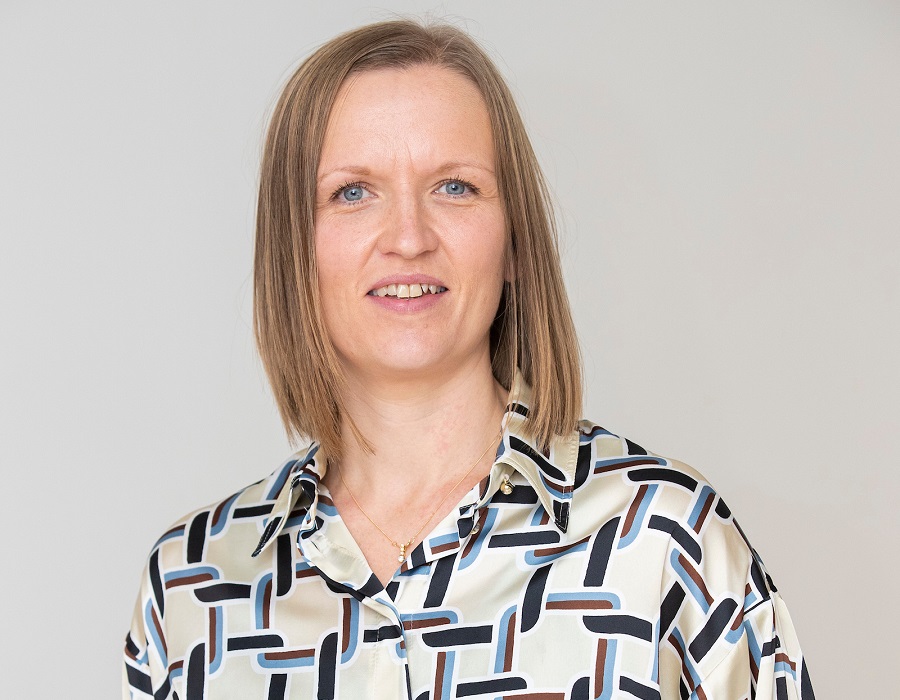 Planning minister Tom Arthur will today appear in front of the Scottish Parliament’s Local Government, Housing & Planning Committee as it continues its scrutiny of draft National Planning Framework 4 (NPF4) – a new long-term plan looking to 2045 and the development and infrastructure that is needed across Scotland.

Guiding spatial development, setting out national planning policies, designating national developments and highlighting regional spatial priorities, NPF4 will be different to its predecessor in that it will have increased status and be part of the statutory local development plan, meaning that its policies will have a direct role in day-to-day planning decision-making.

It is set in the context of the planning reform agenda which was initiated by the Scottish Government with the objective of increasing the “delivery of high-quality housing developments, by delivering a quicker more accessible and efficient process” at its heart.

Unfortunately, this is something that seems to have been lost as draft NPF4 has evolved. Against a backdrop of already recognised undersupply, total 2020 housing completions fell to 14,843 – the lowest level since 1947. Covid has clearly had a significant impact but let’s remember that this level is lower even than that experienced during the depths of the financial crisis from which we have still not fully recovered.

Whilst draft NPF4 refers to the climate emergency and nature crisis, it fails to recognise the housing crisis in which we remain embroiled. This is highly troubling, not only for those of us involved in the delivery of the new homes of all tenures that Scotland requires but also, and more importantly, those who are unable to find a home that meets their needs and that they can afford. Housing mustn’t be viewed as merely another spatial land use. It is a basic right that everyone living in Scotland should have access to.

In an age where phrases like “social justice” and “social equality” have become policy wording norms, the fact of the matter is that the gap between the housing “haves” and “have nots” is growing. Indeed, too many people in housing need (eg single adults living with parents or in a shared flat and families in a home with inadequate bedroom space or no private outdoor space) are not being counted at all due to an incredibly limited view on what constitutes need and drawing too exclusively from household projections which assume past trends will continue.

This is reflected in the housing numbers being proposed, with some authorities providing figures that are below the numbers built in the last ten years. This is planning for decline and must be addressed at a national level before NPF4 is adopted. Above all, the general public and other stakeholders must be left in no doubt that the actual need and demand for new homes is, in many areas, likely to be significantly higher than these figures suggest.

Assuming the numbers can be fixed, it is reassuring to see ‘deliverability’ of housing sites coming to the fore in NPF4, although the current wording does require to be strengthened in order that this policy intent can be implemented consistently and effectively across the country. With the life span of a Local Development Plan increasing from five to ten years, there needs to be an effective mechanism for introducing additional land if they are found to be under-delivering on their housing requirements. This aspect of NPF4 must align with the ongoing consultation on proposed changes to the Local Development Plan Regulations.

We would also like to see connections to other recent key policy documents that have highlighted housing as being critical to Scotland’s future success eg Housing to 2040 or A Scotland for the Future: opportunities and challenges of Scotland’s changing population.

We will be listening to the Planning Minister today to see what funding is to be allocated to policies such as “Infrastructure First”, which could offer a good opportunity for earlier certainty of deliverability and offer the ability to ‘tap into’ existing infrastructure more easily. However, this needs significant financial intervention, proper resourcing with appropriate skilling within local authorities and early buy-in from wider infrastructure providers otherwise it risks becoming a blocker to housing delivery. Equally, the vacant and derelict land policy looks to prioritise the use of brownfield sites for housing. Whilst these sites do have a big part to play in housing delivery, it’s important to remember that they tend to come with more physical and financial constraints and are not always inherently ‘greener’ to build on. A blended approach to land allocation alongside greenfield land will, and should, continue to ensure that housing is delivered at the levels required.

Resourcing of local authority planning departments alongside certainty and consistency of decision-making remains a major issue to the delivery of housing developments. It isn’t yet clear how ‘planning judgement’ is to be applied to the raft of policies within NPF4 which at times are inconsistent and contradictory to each other. At a time when planning fees are set to be increased again from April 1 it is fair to expect the planning journey to improve as opposed to the contrary.

As it is currently drafted, NPF4 is likely to reduce the number of homes being delivered, thereby exacerbating the housing crisis.

With the public consultation open until 31 March and parliamentary scrutiny taking place simultaneously, the Scottish Government has suggested the summer recess as the target timeframe for submitting the final document to MSPs. This seems insufficient time for revision and consideration of a final draft and further submissions by stakeholders.

We are not the only ones to have expressed concern over these tight timescales. For the sake of everyone in need of a new home, NPF4 must be clear, deliverable, viable, consistent and ambitious. There is simply too much at stake for the future of housing delivery in Scotland to rush this document, so we will be listening intently to what Mr Arthur has to say.