Following the news that five office fit-out companies were fined more than £7 million after admitting being involved in cartel behaviour, law firm MacRoberts looks at some recent fines issued by the CMA and the general approach to cartel behaviour in the UK. 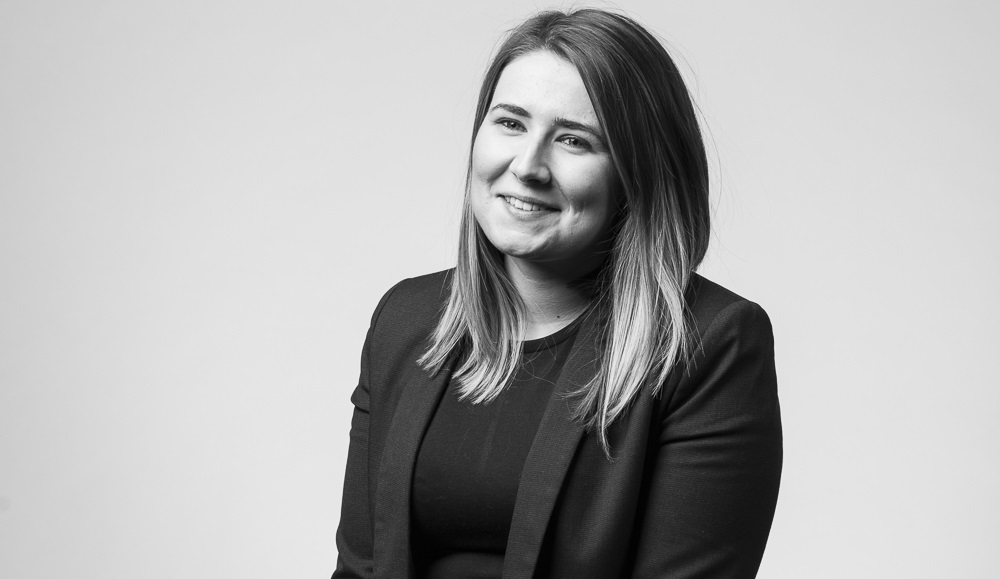 A CMA investigation, recently reported, looked at instances from 2006-2017, involving illegal cartel behaviour at six companies of which five were fined. All five companies, who provided fit out services to commercial and non-residential premises, admitted breaching competition law. The companies all admitted to “cover bidding” by agreeing on the price that they would bid for 14 contracts. The companies have agreed to pay the fines listed below, which reflect factors including the companies’ global turnover, and their role within the cartel over the investigatory period. Each fine was reduced by twenty% after each business admitted they breached competition law and cooperated with the CMA.

In 2009, the Office of Fair Trading (the CMA’s predecessor) imposed substantial fines on a number of major contractors in the construction industry. These cases were widely publicised in the media and trade journals and there can be no excuse for these six companies being unaware of the illegality of their behaviour.

What is a Cartel?

Cartels are one of the most serious breaches of competition law and both the UK and EU competition authorities have taken a strong stance against cartels. Cartels are prohibited under Chapter I of the Competition Act 1998 and the Enterprise Act 2002 created a criminal offence for individuals who enter into prohibited cartel activity.

A cartel is formed when businesses collude and cooperate rather than compete.  Cartels often exchange information on their businesses and agree on their future behaviour with respect to pricing and bidding for work. They may agree to illegal practices such as cover bidding, price fixing and market sharing.  An agreement or intention to carry out any cartel arrangement is enough, it is irrelevant whether the plan comes to fruition.

In relation to cover-bidding, which was the focus of the above investigation, some of the bidders within the process share prices with a competitor to enable them to price the bid based on that. The cover bids are priced at a level to ensure that the business does not win the contract, but that such prices appear to be genuine bids. This misleads the client as to the true value of the competition for their business and leads to the client paying an inflated price for the service that is provided.

The CMA’s approach to cartels

If a business has breached the Competition Act 1998, the business can face a fine of up to 10% of its global turnover, and individual directors can be disqualified for up to 15 years and face a prison sentence.

In order to promote compliance and whistleblowing, the CMA have a Leniency Programme to encourage businesses, and individuals, to give the CMA information about cartels and their involvement within the cartel. By co-operating in a cartel investigation by giving information about the cartel, the CMA can grant the business immunity from penalties, or a reduction of the penalty. The cartel above is a useful example to illustrate how the leniency programme works in practice; JLL brought the cartel to the CMA’s attention after purchasing the fit-out company Bluu in 2015, and therefore faced no fine in respect of their involvement in the cartel. JLL were involved in twelve of the fourteen instances, and acted as the instigator in seven of them. Loop received a 25% discount on their fine as they approached the CMA with information on the cartel and its participation and co-operated throughout the investigation.

The government has recently granted the CMA an extra £2.8 million in funding to specifically assist with the crackdown on cartels. The construction sector is at particular risk of cartels forming, given the history of breaches of competition law within the sector. The CMA currently has open investigations into cartels within the construction industry, with more likely to follow in the wake of the “Safe, not sorry” campaign and the operation of the leniency programme.