Neil Bancroft: Why putting a price on nature is a good way to save it

Neil Bancroft, associate at HarrisonStevens, on why valuing natural assets can be a good way to protect and save them. 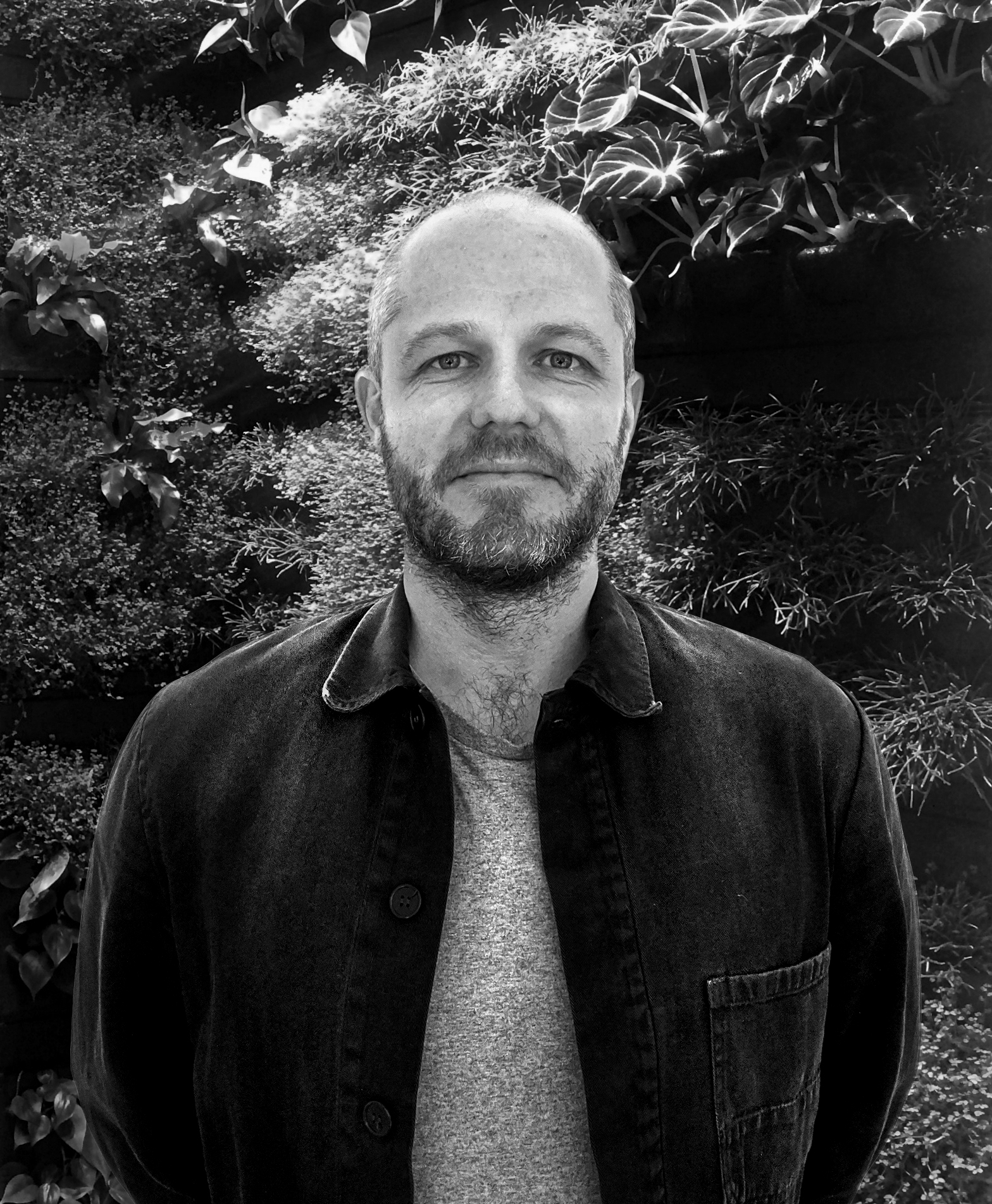 Astley Ainslie Community Trust (AACT) will be going out to public consultation with its plans for this historic site in Edinburgh in the new year.

Since the money to develop the site was gifted to the city by David Ainslie more than a century ago, this hospital in The Grange and its landscape have been associated with an understanding that there is healing to be found in green spaces and access to nature.

As consultants to the Community Trust, HarrisonStevens has surveyed the woodlands, and open spaces that surround the buildings on this 42-acre site as part of a process that puts a value on this parkland and its benefits to people, wildlife and the environment.

To many people, placing a monetary value on trees and grass seems wrong. Surely nature and its gifts are priceless? And yes they are, but that has not saved them in the past from being polluted or bespoiled, so if we can find a way to put a value on them that encompasses all their benefits, from lifting the spirits and soaking up flood waters, to stripping the air of pollution, then it makes a more powerful case for protecting them.

This effort of putting a value on natural capital is taking place more often. There’s a recognition that there’s a cost, to us and to the environment that has to be paid if natural features are simply stripped away.

This wasn’t always the case. Large infrastructure projects would run roughshod over concerns about wildlife and green space. But things have changed and when major investors start putting more money into green projects than they do into petrol, then people start taking notice.

Now formulations have been worked out that can estimate the value of a street tree at all stages of growth, from sapling to mature specimen, taking into account the water that it holds back from rushing into street drains during downpours to the cooling effect of its leaves and branches.

The trees at Astley Ainslie Hospital include some of the rarest specimens in Scotland outside of the Royal Botanic Garden Edinburgh. In this particular part of southern Edinburgh, where there are not many areas of open green space for people to enjoy, these trees and their surroundings are of great value to the local community as a place to exercise, to get closer to nature, and to travel around the area on foot or on bike.

Places like this, once lost, cannot easily be recreated which is why being able to assess benefits is so important and earlier this year the Dasgupta Review set out the economics of biodiversity, arguing that nature, “our most precious asset”, could no longer be ignored by economic decision makers.

As landscape architects, working with clients to preserve and enhance the biodiversity of urban and rural sites, HarrisonStevens believes that putting a price on nature is a vital step along the road to saving it. We work with a number of consultants to provide an accurate account of the ecosystem services and value of the biodiversity that exists on a site. We then look to increase this value with landscape interventions such as daylighting rivers, planting trees, and maintenance regimes to increase the carbon capture of a site.

With Astley Ainslie, we worked with the NHS and Edinburgh City Council to understand how they value the site and what the future could look like with the new City Place Plan or proposed “quiet routes”. We now look forward to hearing the feedback from the stakeholders and public in the consultation process and support meanwhile or temporary changes that can benefit both the current function of the hospital and the future community uses. These could include Forest Schools, vegetable growing and woodland management practices increasing the value of nature on the site.