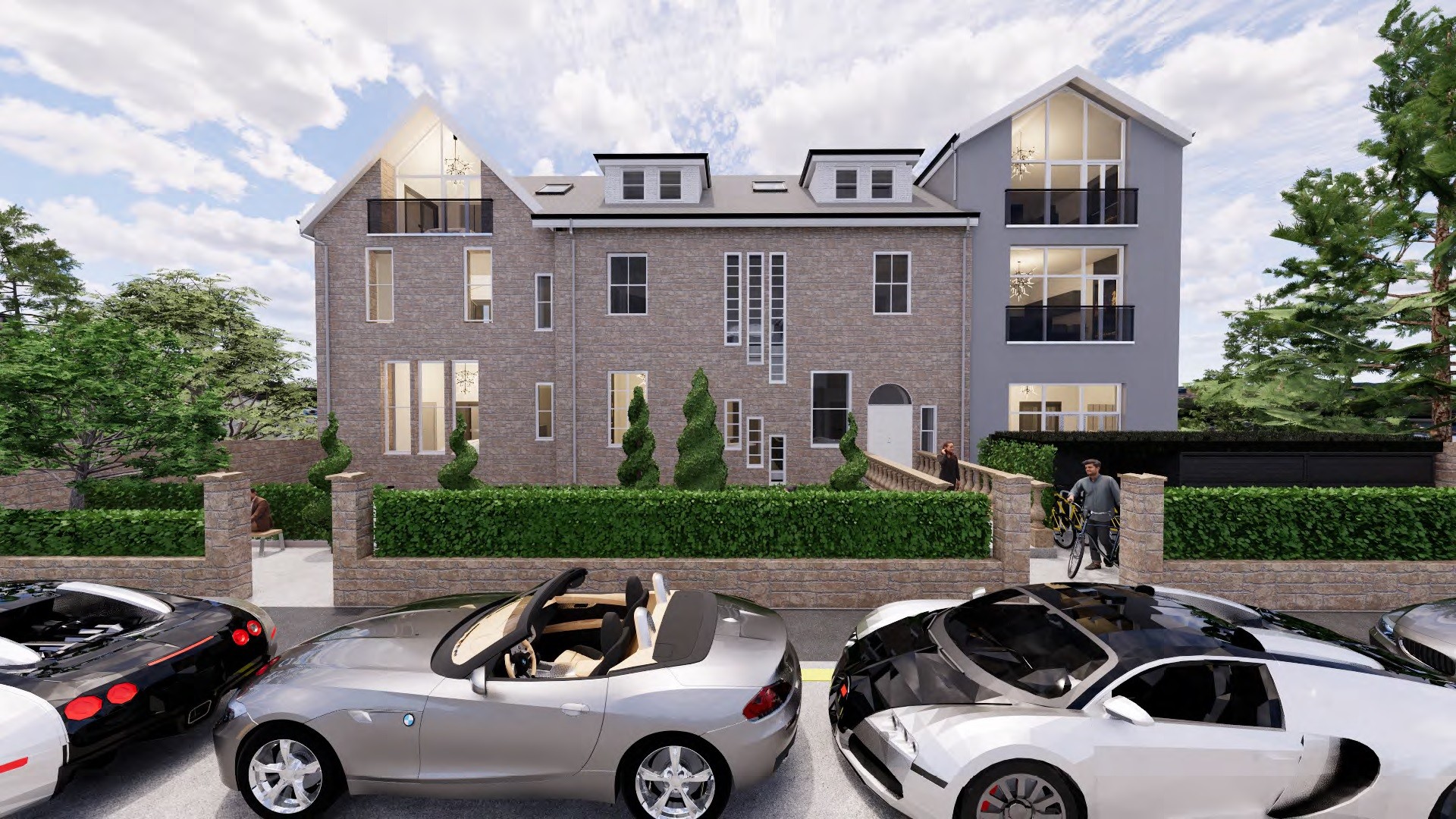 A former care home in Glasgow that has lain derelict since 2013 is the subject of an application to transform the property into 18 new apartments.

Under the proposal by Regina Developments, the former Queen Mary Eventide Home in the Queens Park area would be converted into a car-free development with a mixture of one, two and three-bedroom flats.

The care home had more than 50 bedrooms and closed in 2013. The structure suffered fire damage several years ago.

A design document included with the application states: “All of the apartments will be finished to a very high standard and will have the benefit of unique architectural features due to the varying styles of the building, ceiling heights and mixture of feature glazing, private external spaces.

“The development will attract a mixture of couples, families and single dwellers due to the varying apartment layouts and amenities available.

“Overall the development will be an asset to the local area and a sought-after address in Queens Park.”