The future home of the UK’s P-8A Poseidon Maritime Patrol Aircraft is on target for completion.

Once established the facility will hold up to three aircraft, along with maintenance facilities, planning rooms, and office space for the operators and support staff. 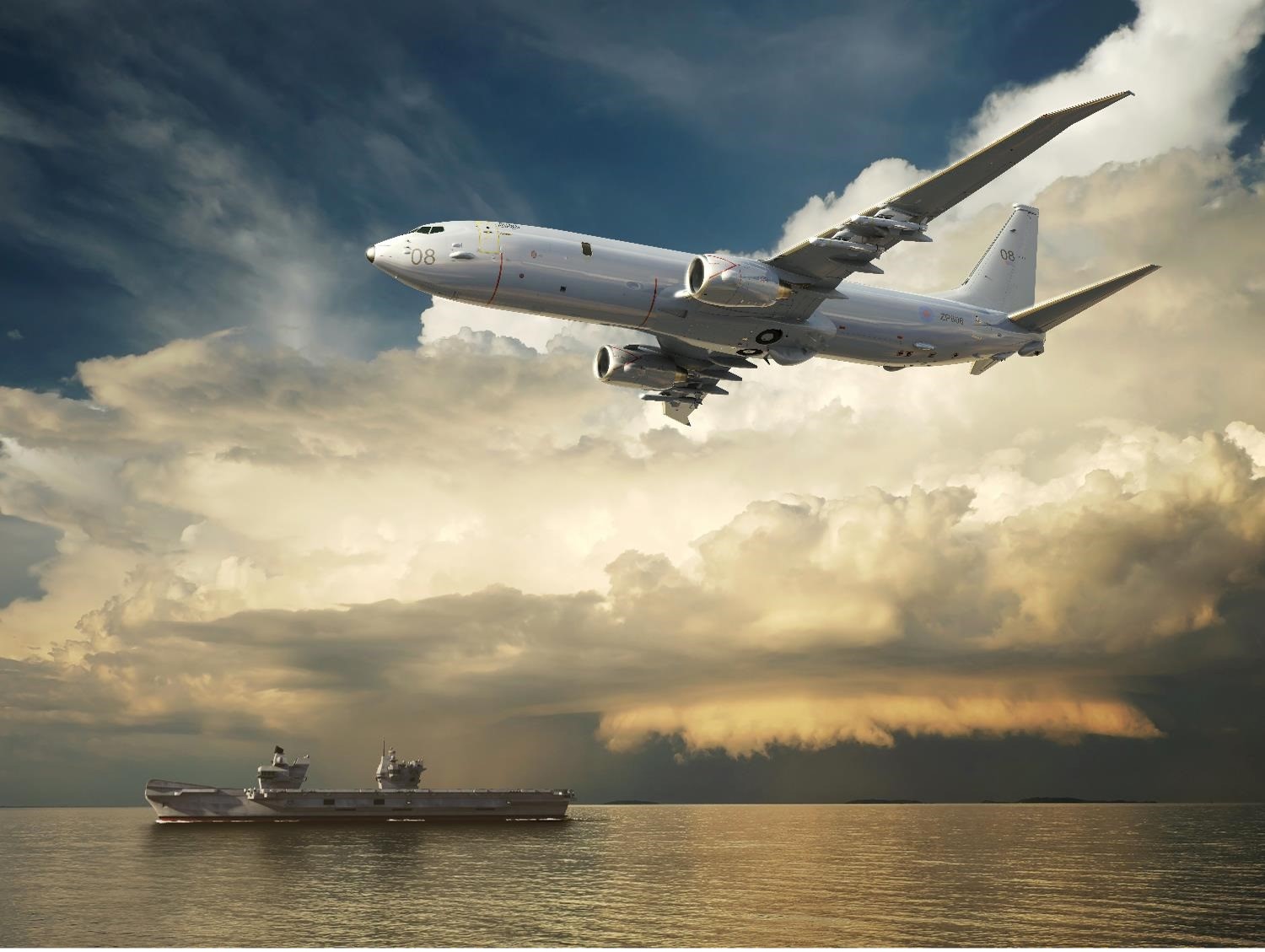 Images released by RAF Lossiemouth show the scale of the development so far. The project is part of a long-term initiative between the UK Government and Boeing, which will support the P-8A Poseidon in its roles of maritime surveillance, anti-submarine warfare, and anti-surface ship warfare.

More than 150,000 hours have been put into the project so far, with the latest milestone involving the final beam being lowered into place as part of the main structure of the facility. Many of those working on the project are local to Moray, and it is expected that around 200 civilian jobs will be created in the local area once the facility is complete. Around 480 service personnel will form two Squadrons which will operate the P-8A Poseidon. 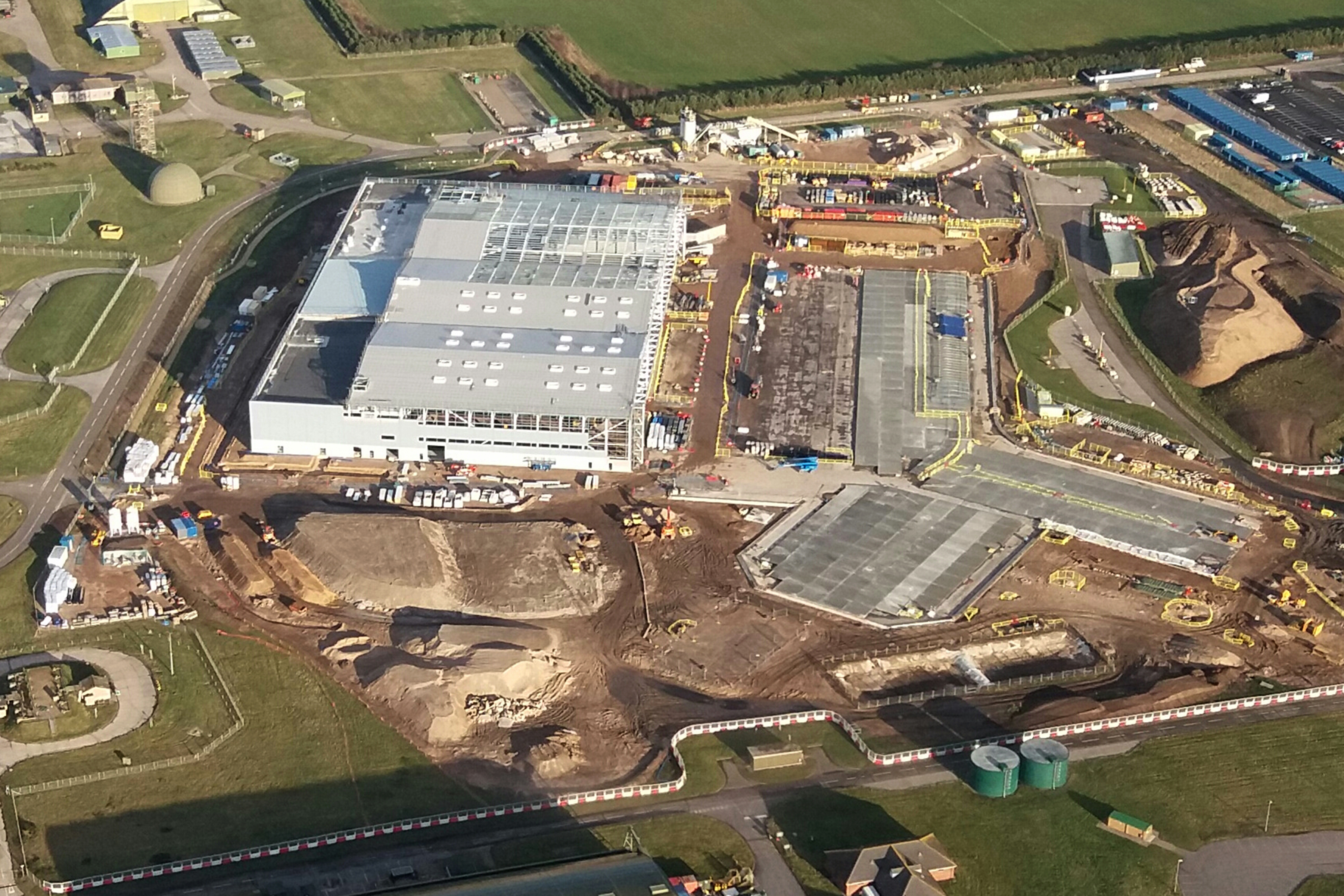 Aerial image of the Strategic Facility at RAF Lossiemouth

While the facility is under construction in the UK, crews on 120 Squadron continue with their training on the P-8A Poseidon at Naval Air Station Jacksonville, Florida.

Recently operating the P-8A off the east coast of the United States, a UK crew was instrumental in saving two men who had serious injuries. At the time the crew were hosting VIPs for a demonstration flight, but after picking up distress calls they changed course, assisting with the Search & Rescue operation while on-scene. 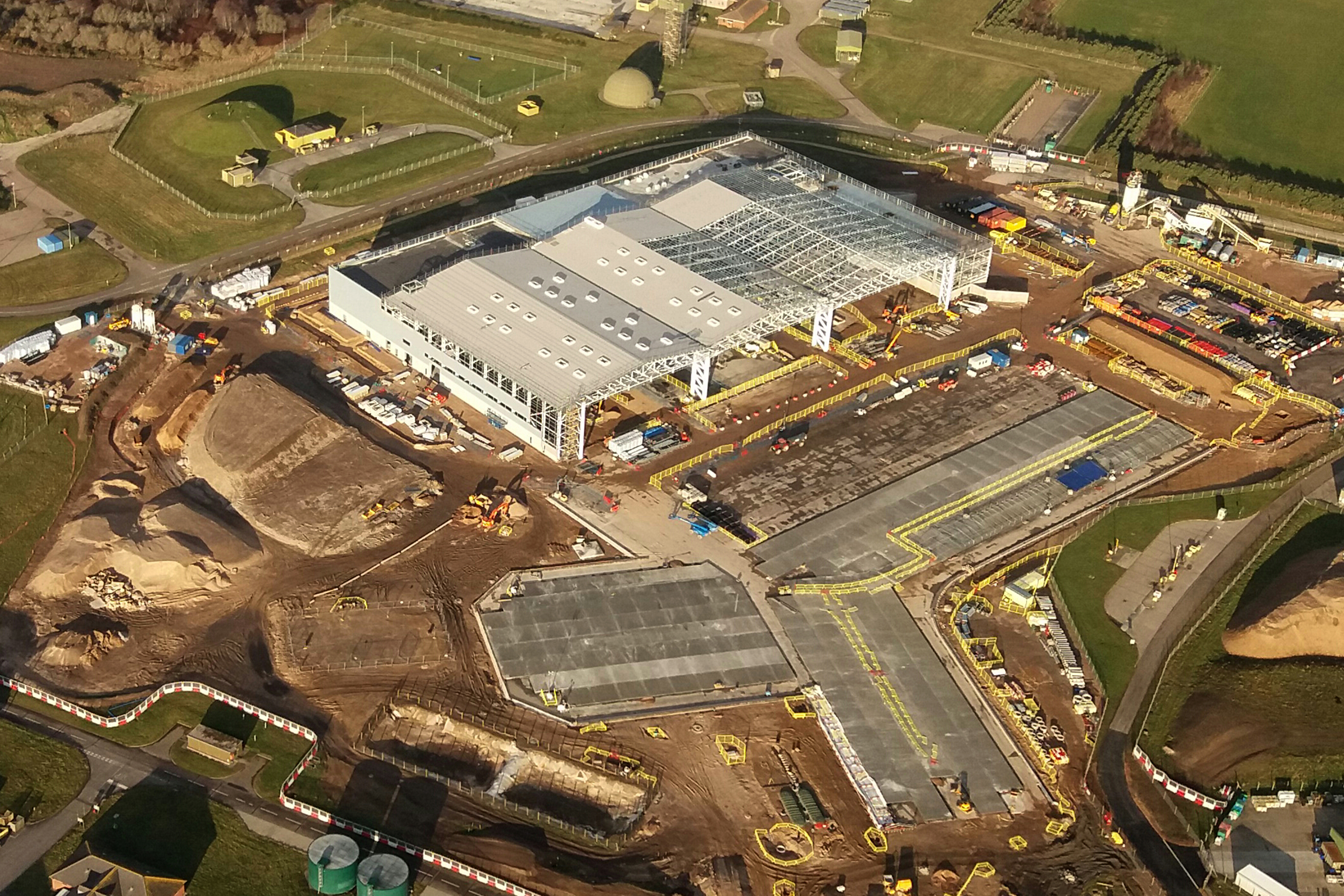 The crew acted as a crucial communications link between the agencies involved in the rescue, which included the US Coast Guard, and are credited with saving the injured men’s lives.

The first of the RAF’s P-8A Poseidon aircraft is expected to be handed to 120 Squadron towards the end of 2019, before making its first appearance in the UK in early 2020. The submarine hunter will help to protect the UK’s nuclear deterrent, as well as the Queen Elizabeth class aircraft carriers. They will also work with the new Type 26 Frigates, which are currently being built in Scotland.