Ramsay Hall: FCA warning notice to Carillion for misleading messaging – a lesson for the construction industry

As the Financial Conduct Authority investigation into the 2018 Carillion case concludes with the watchdog intending to take further action against its directors, Ramsay Hall argues that the lessons for the industry as a whole is that sending out misleading messages to the market about a company’s position isn’t acceptable and will land businesses in hot water. 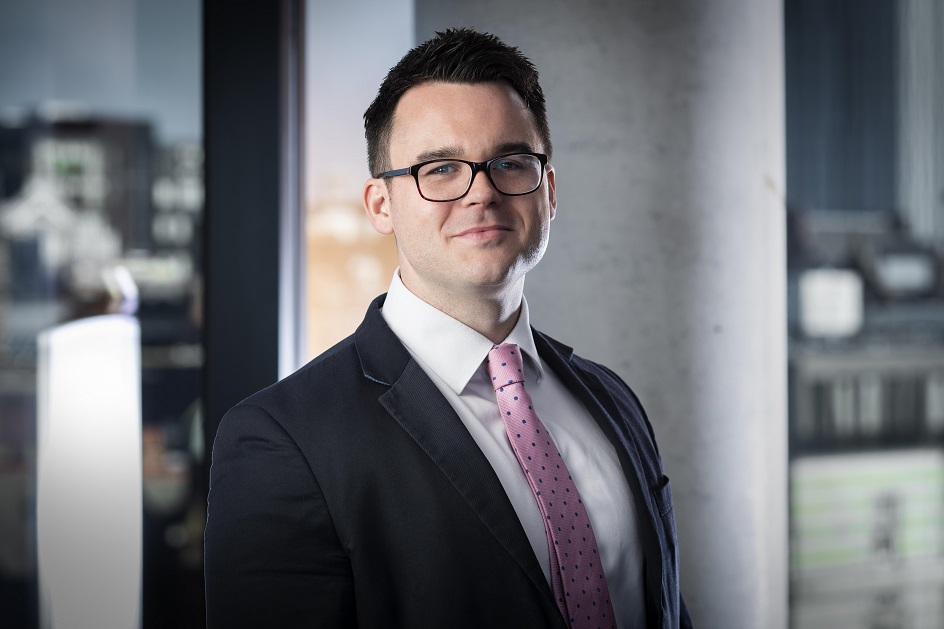 Interaction with health, safety and environmental regulators is part and parcel of operating in the construction industry. Intervention by financial services regulators is certainly less usual, but the Financial Conduct Authority’s (FCA) recent warning notice to Carillion for misleading messaging and insufficient reporting procedures carries an important lesson for the industry as a whole, as it continues to navigate these extraordinary economic times.

The FCA regulates financial services firms and financial markets in the UK. It has powers of investigation and can issue monetary penalties against organisations and individuals. In England it can commence criminal proceedings, and in Scotland it can engage with the sole prosecuting body – the Crown Office and Procurator Fiscal Services (COPFS) – to report matters for prosecution.

Following its collapse, the FCA conducted an investigation into Carillion plc (in liquidation since 15 January 2018). The FCA investigated suspected breaches of the Market Abuse Regulation which prohibits, among other things, false or misleading statements. The FCA focused its investigation on official announcements made by the business on its financial position in the period December 2016 – July 2017 when the share price dropped from 240p to 16.65p. In January 2018, the organisation went into liquidation with a reported £1.5 billion debt. The FCA was concerned that announcements made by Carillion between December 2016 – July 2017 did not accurately disclose the true financial position of the organisation.

“Carillion’s systems, procedures and controls were not sufficiently robust to ensure that contract accounting judgments made in its UK construction business were appropriately made, recorded and reported internally to the Board and the Audit Committee.

“The relevant executive directors were each aware of the deteriorating expected financial performance within the UK construction business and the increasing financial risks associated with it. They failed to ensure that those Carillion announcements for which they were responsible accurately and fully reflected these matters. Despite their awareness of these deteriorations and increasing risks, they also failed to make the Board and the Audit Committee aware of them, resulting in a lack of proper oversight.”

While the FCA will not seek to impose a financial penalty on the organisation, it reportedly does intend to take further action against the executive directors. The decision to censure the organisation rather than imposing a financial penalty has been criticised with Prem Sikka, emeritus professor of accounting at Essex Business School describing the decision as “evidence of UK regulatory failure”.

It is important to note that a warning notice does not constitute the FCA’s final decision; the business and relevant individuals have the right to make representations to the FCA’s Regulatory Decisions Committee. It has also been widely reported that the FCA is considering further separate action for the individuals involved.

In these challenging economic times, the trading position of construction organisations is likely to fluctuate. The FCA investigation into Carillion demonstrates the importance of not sending misleading messages to the market. That applies to listed construction organisations and their directors. It’s clear to see that the FCA increase its enforcement activity - 21 fines totalling over £392 million were issued through 2019. That trend looks set to continue as the 2020 figures are published and we look towards 2021.