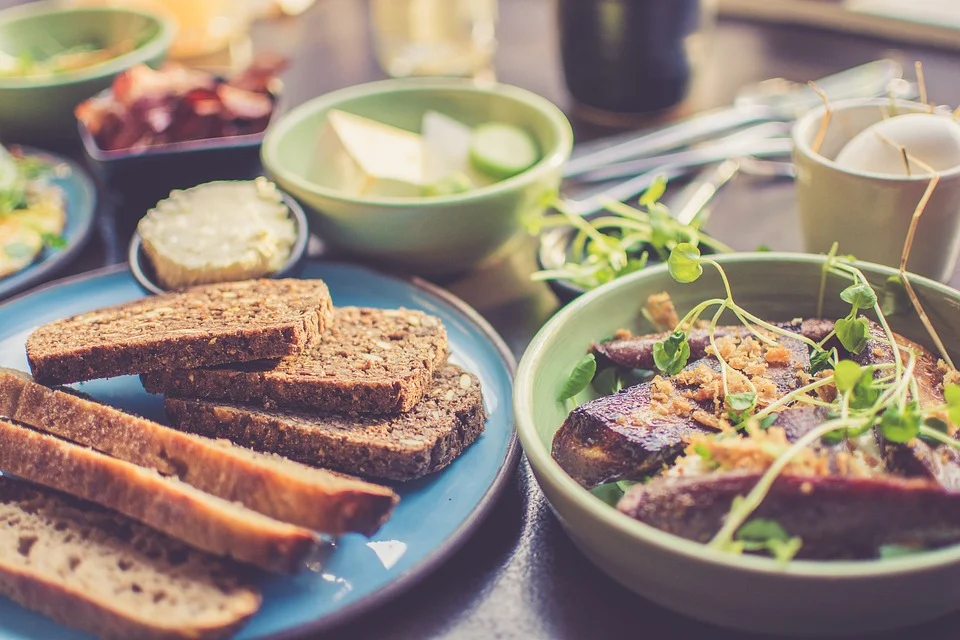 A planning application has been lodged to transform a former pub in North Glasgow.

Space Club Ltd has asked Glasgow City Council to use the former Brothers Bar building, on Saracen Street, as a restaurant with function rooms.

The local authority previously granted permission to use the space as a restaurant, but the plans have been resubmitted to include the function suites.

The applicant has also asked to erect two new signs on the outside of the building, which will read “Space Club”.

Floor plans include seven small suites, a kitchen, toilets, and a large restaurant/function suite with a stage.