Plans submitted by ScottishPower for a new village to be built on the site of the former Inverkip power station have been approved. 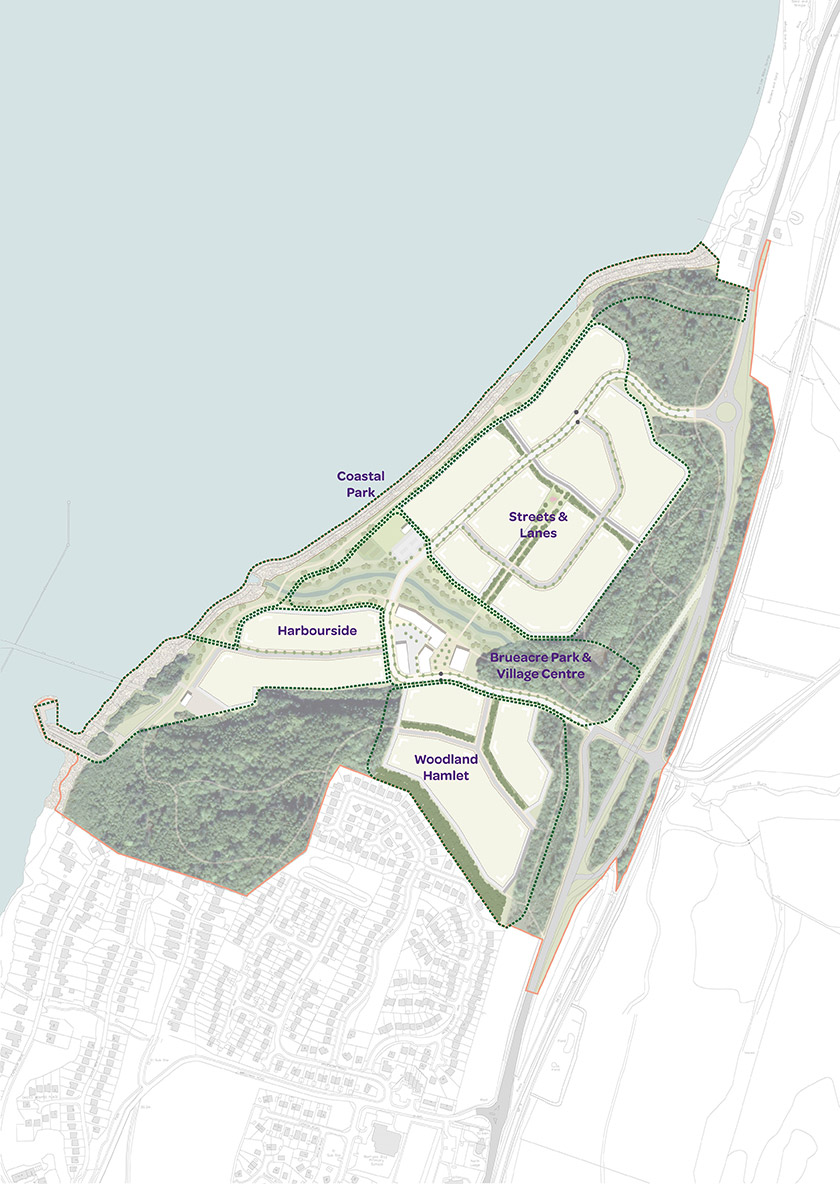 Councillors approved the plans despite strong opposition from councillors and Inverkip residents.

More than 200 objections were submitted opposing the proposal for 650 new homes on the cleared site, which will be named Brueacre Village.

However, in a vote at a planning board meeting, the blueprint was approved by convener David Wilson.

He had the casting vote after councillors were split down the middle on whether to approve the application or go for a site visit.

The plans for the site, which extends to more than 100 acres, were developed in consultation with local people and communities, STV News reports.

The plans include proposals for up to 650 new homes, a new village centre with retail, community facilities, and high-quality open spaces, including a public park and a network of foot and cycle paths.

To support the new development, the planned programme of works also proposes upgrading the existing road network, including a new roundabout on the A78, which will form the main access to the site, and an upgraded junction at Inverkip North/Kip Marina.

Commenting on the announcement, Councillor Wilson said: “I think I’ve been sitting in this chair for about 15 years now and this is probably the most exciting application that’s come in front of me in all that time.

“I think it’s really quite imaginative what has been done with a very old and really very worn-out industrial site.”

Officials said the proposal was in line with the local development plan and recommended it for approval subject to 52 conditions. Councillors did highlight concerns about the impact the development could have on the busy road.

Independent member Tommy McVey said he was “unconvinced” by assurances from officers that the road infrastructure will be able to cope with extra traffic. He said: “We have 650 houses with 233 objections. I read all of them and about eight per cent of them have raised concerns about the A78.

“Within the report, I can see [commentary on] economic development, but I do not see the issues of the road being addressed and that is a concern for me. I’m not convinced and I would be looking for more detail.”

A condition has been laid out that no homes should be occupied until a “travel information pack” which encourages reduced dependency on cars and highlights public transport services and active travel routes has been submitted and approved by the planning authority.

Councillor Jim Clocherty added: “This is an application we’ve known about for years and it is for the betterment of the whole of Inverclyde.”

Further applications will still be needed to set out the full details of the development. ScottishPower now plans to sell the site to housebuilders to take the blueprint forward.