Sheelagh Cooley: Is it all plain sailing for Scotland’s green freeports? 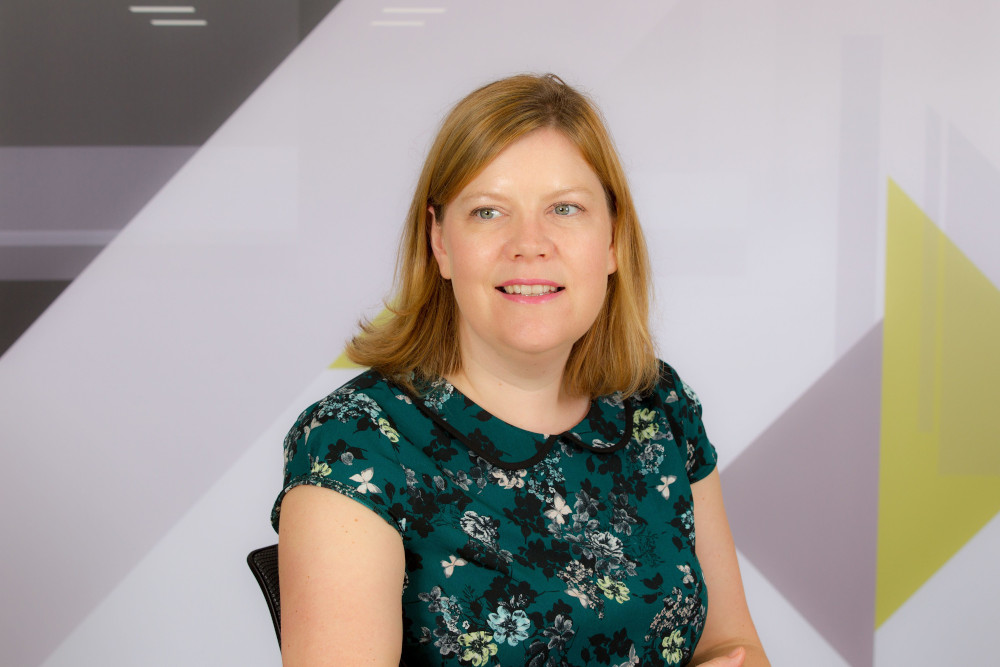 With the bidding process closing today, Sheelagh Cooley, real estate partner in the Edinburgh office of law firm Shoosmiths, considers the benefits and potential challenges ahead for the operators of Scotland’s Green Freeports.

It has been well publicised that the Scottish Government is currently inviting applications from bidders to introduce the first two Green Freeports to Scotland. Applications from bidders to create Green Freeports opened on 25 March 2022 and the bidding process closes today (20 June). £52 million of funding from the UK Government will be available for the successful bidders.

In a recent Shoosmiths’ article ‘An introduction to Scotland’s Greenports’, we discussed the proposed introduction of Scottish Greenports and the benefits that they would introduce. Subsequently, the Scottish Government has now created a hybrid ‘Green Freeport’ model for Scotland, largely based on the UK Government’s Freeport model.

Notably, the UK and Scottish Governments will have equal input on the bid selection process. The announcement of the successful applicants and locations is expected in early Autumn 2022, with the potential for the first Green Freeport to be operational as early as Spring 2023.

Bids for Green Freeport status are anticipated from Opportunity Cromarty Firth, Forth Ports, and Port of Dundee, along with ports in Montrose, Orkney, and Shetland. A further bid is expected from the Glasgow City Region, which is set to be a public/private collaboration between Glasgow Airport, Peel Ports’ Clydeport, the Mossend EuroTerminal, and the eight partner councils of the region.

Likewise, Aberdeen is set to bid for Green Freeport status with a regional partnership comprising, among others, Aberdeen International Airport, Aberdeen City and Aberdeenshire councils, Port of Aberdeen, and Peterhead Port Authority. The First Minister recently acknowledged the Scottish Government’s commitment to transforming Aberdeen into the “Net Zero Capital of Europe”.

The Scottish Government’s declaration of a climate emergency, together with the impact of the cost-of-living crisis, has highlighted the importance of decarbonising the economy, the creation of sustainable jobs, and the promotion of renewable energy. The Green Freeports model purports to go a step further than the UK Government’s approach by introducing additional requirements, such as achieving carbon neutrality and paying the real Living Wage.

Regulatory benefits and incentives will form part of the Green Freeport package. These include relief on employers’ national insurance contributions from April 2022, the suspension of duty between UK Freeport and Scottish Green Freeport sites, and relief on land and buildings transaction tax (LBTT) for property acquisitions and leasing. From a planning perspective, extended permitted development rights are anticipated for the Green Freeport zones. A streamlining of the consenting process for development is underway.

Is it all plain sailing?

The introduction of Green Freeports is governed by UK legislation (section 100A of the Customs and Excise Management Act 1979), which permits the designation of “free zones” for customs and excise purposes. Beyond this, the legislative structure is subject to both devolved and reserved powers. Planning is fully devolved to the Scottish Government and legislation is already in place for the designation of Masterplan Consent Areas. The introduction of supporting legislation will be discussed with stakeholders later this year. Conversely, LBTT legislation is to be laid in the Scottish Parliament and passed before any relief will be available.

Further, successful bidders will be required to work collaboratively with the Scottish and UK Governments to determine the governance structure for each Green Freeport site. The scope is wide, with flexible requirements, but the use of Special Purpose Vehicles (SPVs) is encouraged. Regulatory support for businesses will be provided through a Freeport Regulation Engagement Network (FREN). How this network will operate in Scotland is yet to be announced.

Bidders should be aware that, in addition to any legislative penalties, failure by operators to meet any conditions of the Green Freeport site may result in revocation of their appointment.

It should also be noted that the introduction of a Welsh Freeport in collaboration with the UK Government is underway, with anticipated funding of £26 million. Unlike in Scotland, the Welsh Freeport will not achieve ‘Green Freeport’ status, though bidders are required to demonstrate how their efforts align with the UK Government’s net zero commitments.

The Scottish Government maintains that Green Freeports will offer an innovative, economic solution to the trade in goods, which can put Scotland on the global map for trade and investment opportunities.

Following submission of bids today, Shoosmiths will be carefully monitoring progress until the successful applicants are announced later this year.