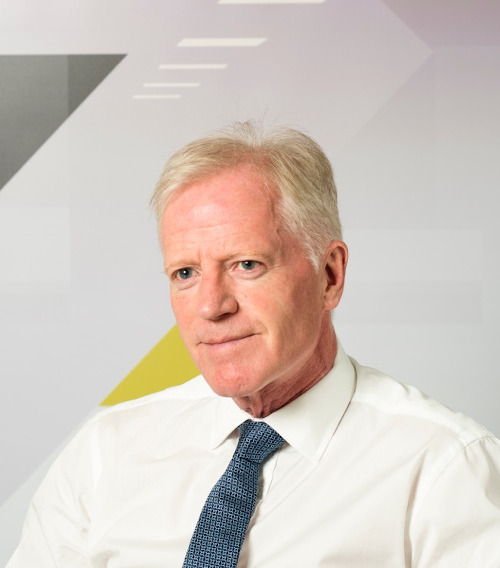 Shoosmiths has paid tribute to its former head of real estate Steve Dougherty, who passed away last week at the age of 59 following a battle with cancer.

A highly experienced real estate lawyer, Mr Dougherty trained with Morton Fraser before joining Archibald Campbell and Harley. After the firm merged with Shoosmiths in 2012, he became head of real estate, a position he held until last year.

In a statement, the firm said: “He was well known and respected in the industry; clients appreciated his guile and nimble tactics and those across the table knew they were in for a steely negotiation. Whilst calm and quietly spoken, Steve was also known for his wit and razor sharp sense of humour which made him many friends.

“He was a keen and accomplished rugby player in his youth and continued to support his beloved Heriots to the end. The game of golf regularly tortured Steve, much to his friends’ amusement and he was also passionate and extremely knowledgeable about music. He excelled as team guru at some legendary Never Mind the Business events with the Shoosmiths Real Estate team.”

Janette Speed, real estate partner and head of office in Edinburgh, said: “Steve was a great friend and a committed partner and colleague. He will be sorely missed by everyone in his team at Shoosmiths Scotland and indeed across the wider business.

“A family man, Steve is survived by his wife Evelyn and daughter Anna as well as his parents Jack and Jean and his brother Graeme. Our deepest sympathies go to them all at this very sad time.” 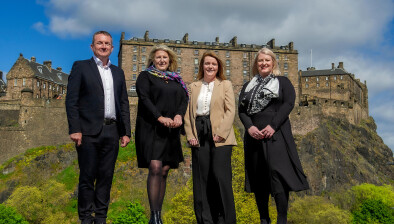 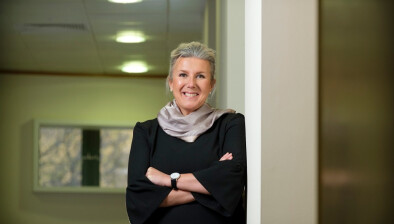 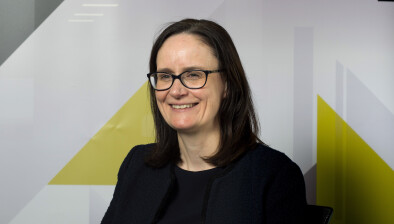 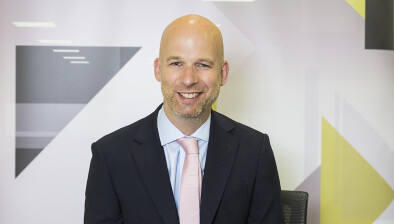