Take off for £80m Skyliner build-to-rent development in Leith

A planning application by S1 Developments for the ‘Skyliner’ site in Leith has been granted approval today subject to conditions. 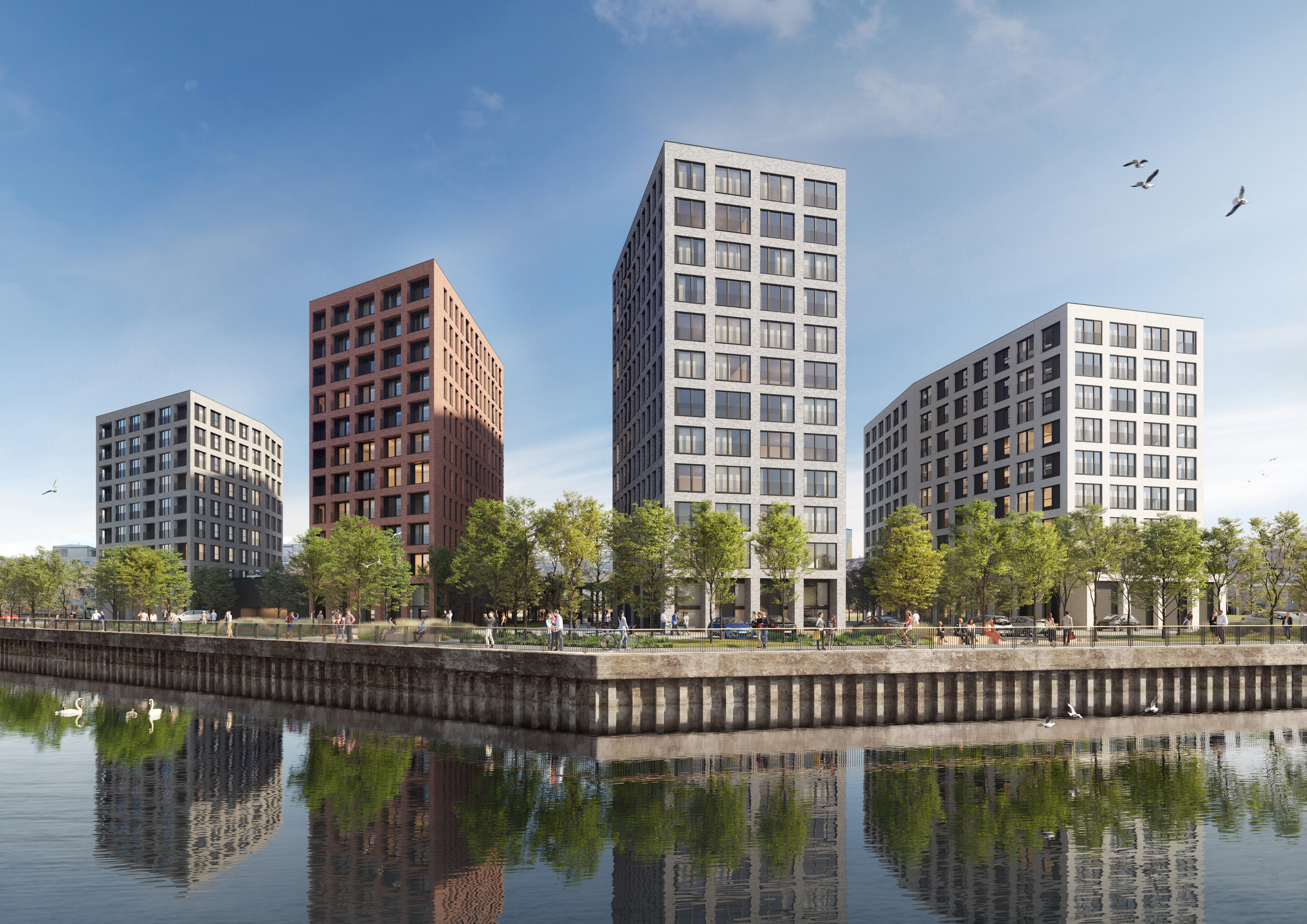 The City of Edinburgh Council’s development management sub-committee voted in favour of a 338-apartment build-to-rent (BTR) project on a brownfield site at Ocean Drive on the edge of Albert Dock.

The amended proposals comprise four blocks of ten and 14 storeys with 25% ‘tenure blind’ affordable housing. A previous application for 245 units, within blocks of seven and 13 storeys, was approved by councillors in December 2018. The site is allocated for residential development in the Local Development Plan.

Provision for 71 on-site car parking spaces has been made within the development, including six accessible spaces, 12 electric charge points and two city car club spaces. Cycle parking provision has been increased to 708 spaces.

Subject to conditions, the scheme will be funded by Legal & General, as the company’s first BTR development in Edinburgh and its second in Scotland. The company is a major investor within the BTR sector with 15 schemes, delivering over 5,000 homes, currently in operation or development across the UK. 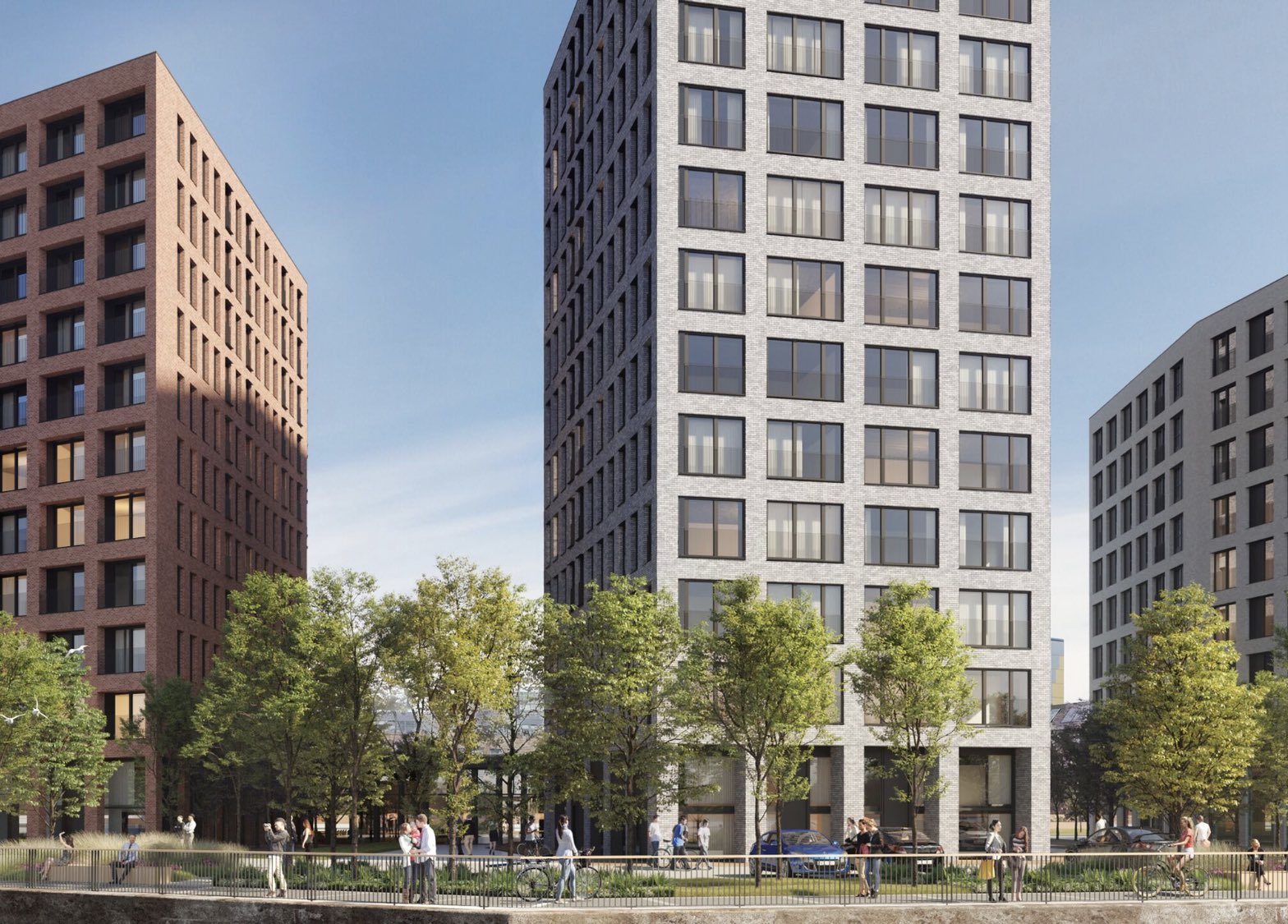 Luke McClelland, project manager at S1 Developments, said: “I’m delighted with the decision taken today by councillors. As an Edinburgh-based family company, we are thrilled to see this exciting project given the green light and look forward to breathing new life into a long-neglected area of Leith.

“A key element of the scheme is delivery of a new public boardwalk, served by established cycle routes and the new tram connection, which will provide the local area with a fantastic new amenity space.

“We look forward to getting these proposals underway and to continue working with council officials and the local community to deliver them.”

Dan Batteron, head of build to rent at Legal & General, said: “Skyliner is another great example of Legal & General investing in a location with significant urban regeneration potential and delivering much needed city centre homes.

“With Edinburgh predicted to continue to see notable population growth, we are pleased that our plans to deliver this scheme have been approved by Edinburgh City Council.

“In light of today’s decision, we can now move forward to deliver these 338 new homes, which will provide flexibility and security to elective renters.”