The ventilation issues which delayed the opening of the £150 million Sick Children’s Hospital in Edinburgh stemmed from a tender error back in 2012, the Scottish Government said yesterday as it announced the facility won’t be operational for at least another year. 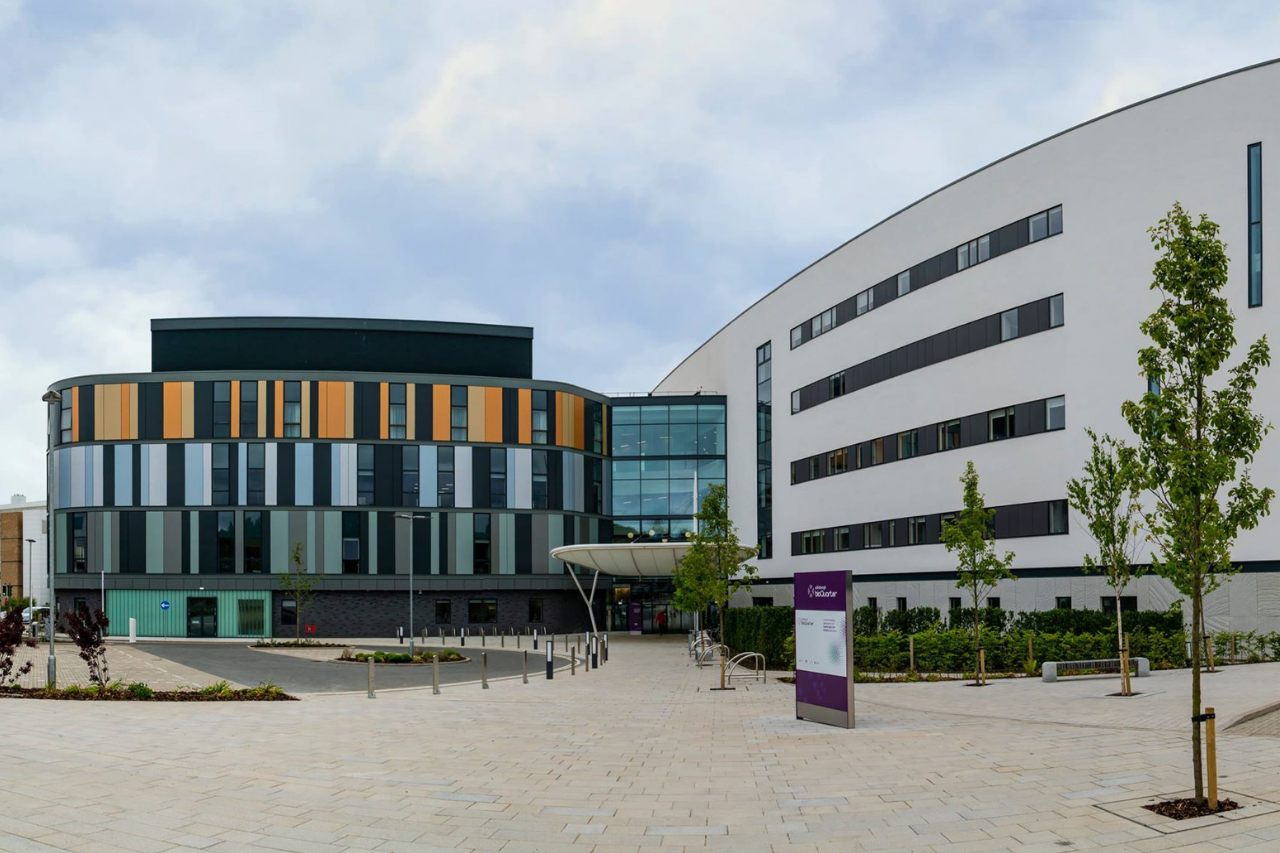 The new building in Little France was due to open in July but was delayed by health secretary Jeane Freeman after it was found that the ventilation system within the critical care department required further work to meet national standards.

Unveiling a new timeline for the phased move of services, Ms Freeman said she now expects the Department of Clinical Neurosciences (DCN) to move in spring 2020, with the rest of the Children’s Hospital migrating to the new site in autumn next year.

The decision follows the findings of two reports commissioned by the health secretary in the wake of July’s delay.

An independent review of the governance arrangements for RHCYP by KPMG has found that the main issue with ventilation in critical care stemmed from an error in a document produced by NHS Lothian at the tender stage in 2012. This was despite the requirement to also adhere to relevant technical guidance.

The KPMG report attributes this to human error and confusion over the interpretation of standards and guidance. It also concludes that opportunities to spot and rectify that error were missed.

Ms Freeman said: “I would like to acknowledge the contribution of staff who have continued to provide high-quality clinical services. We are all very grateful for their dedication and professionalism in what have been very difficult and disappointing circumstances.

“I also want to thank the patients and families affected for their patience. The safest possible care of their children is my overriding priority and I am sorry for any impact the current situation has had on them.

“I am of course bitterly disappointed that a mistake made in 2012 was not picked up earlier. This is a publicly funded project of strategic importance, which has not been delivered by NHS Lothian in compliance with the standards and guidance. The delay we now face will be borne by NHS Lothian staff, by patients and their families and the additional cost will be to the public purse.

“My overriding priority is that the children and families who depend on these hospital services can receive them in the safest way possible. The current situation is not one anyone would choose – but it is one I am determined to resolve.”

Ms Freeman also asked NHS National Services Scotland (NSS) to undertake a detailed assessment of compliance of all building systems which could impact on patients and staff at the new site.

This has identified a range of issues which need to be resolved prior to occupation of the building, including ventilation and water systems. The NSS report makes a number of recommendations which NHS Lothian have accepted and the Scottish Government will publish an action plan from the board along with both reports.

Due to the scale of the challenge relating to the delivery of the new hospital, NHS Lothian has been escalated to level 4 in the NHS Board Performance Framework for this specific issue. The Scottish Government will put in place a senior programme director who will take responsibility for day to day delivery of the RHCYP from now until the site is fully occupied.

As announced in Programme for Government, a new national body will also be created. This will have oversight for the design, planning, construction and maintenance of major NHS Scotland infrastructure developments.

The much-delayed new Royal Hospital for Sick Children in Edinburgh is a £150m project to replace facilities for children at Sciennes near the centre of Edinburgh, and at the Western General Hospital and Royal Edinburgh Hospital, with a purpose-built complex.

The hospital was originally supposed to be open by the winter of 2012, only to be held up by a protracted land swap deal.

Work then began on the project with an initial opening date of autumn 2017. This was put back after Dunne Group and JB Brickwork, two of the companies working on the construction of the hospital, entered administration and provisional liquidation respectively.

Further delays were caused by factors including bad weather.