Contracts for the potential Trams to Newhaven project have been approved, subject to the scheme being approved by the City of Edinburgh Council next week.

The local authority’s finance and resources committee considered reports detailing the outcome of a rigorous and competitive procurement process carried out during 2018. 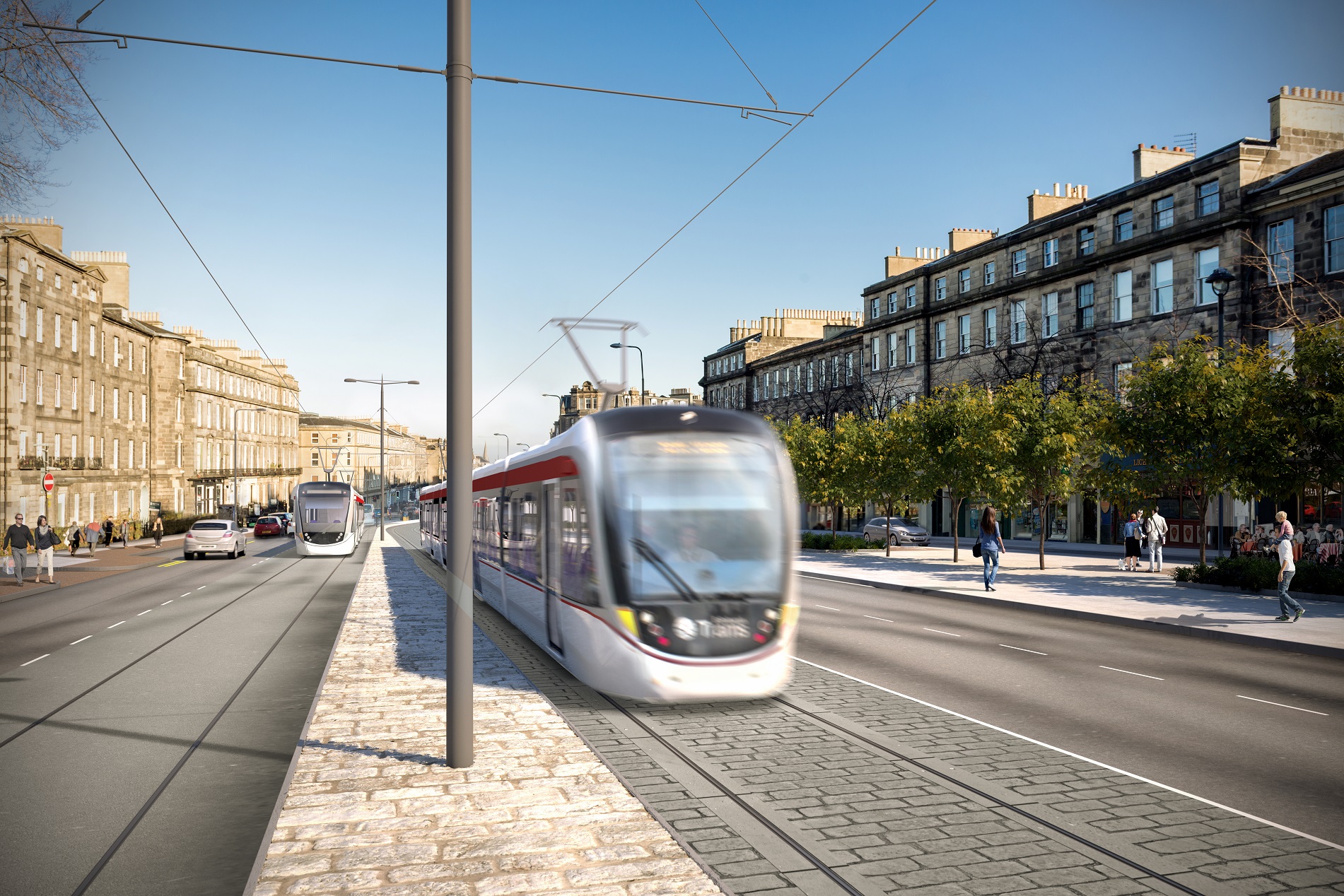 The award of the contracts is subject to a final decision on the Final Business Case by full council on March 14.

Under the swept path contract, the council is procuring a specialist contractor, managed directly by the client team, to work ahead of the infrastructure & systems contractor to identify and clear any below ground obstructions along the tram route.

The infrastructure and systems contract covers the design and construction, systems integration, testing, commissioning and bringing into operational service of the Edinburgh Tram York Place to Newhaven project.

Finance and resources convener Councillor Alasdair Rankin said: “It’s very clear to me that this procurement process has been carried out with enormous thoroughness and diligence, with every effort made to mitigate potential risks in terms of build quality and price. I am also greatly reassured by the view expressed by John Baggs, the independent industry expert, who praised this as the most closely scrutinised process he’s come across in his many years of experience. We have therefore approved these two contractors for the potential Trams to Newhaven project, which will be voted on next week when full council debates the Final Business Case.”

Peter Carolan, director at Morrison Utility Services, said: “Morrison Utility Services are really excited at being approved as the swept path contractor and look forward to the opportunity to work with the City of Edinburgh Council and the Sacyr, Farrans, Neopul JV to deliver the Trams to Newhaven project if it’s given the green light by the council.”

If the council votes to proceed with the Trams to Newhaven project on March 14, a six-month early contractor involvement period will commence, during which the targeted cost will be fully developed, with SFN JV working closely with the council, the swept path contractor and other key stakeholders to test buildability, undertake surveys, value engineer and develop further innovation into their design.

SFN project director, Alejandro Mendoza Monfort, said: “SFN JV are delighted at the news to be recommended for full award of the infrastructure and systems contract for the Edinburgh Tram York Place to Newhaven Extension. Our teams have worked meticulously through the tender process set out by the council and we now look forward to a positive outcome at the business case review by councillors on 14 March.

“Sacyr, Farrans, Neopul JV will bring wide-ranging experience between the three companies to the project into one team, we have a great combination of international and local experience of large scale civil engineering projects. We look forward to commencing the early contractor involvement period (pending full approval by the council) and the chance to start working closely with the council and the numerous stakeholders involved.”