Urban Union has won two awards at this year’s Scottish Home Awards for the high quality of its affordable housing and its contribution to local communities. 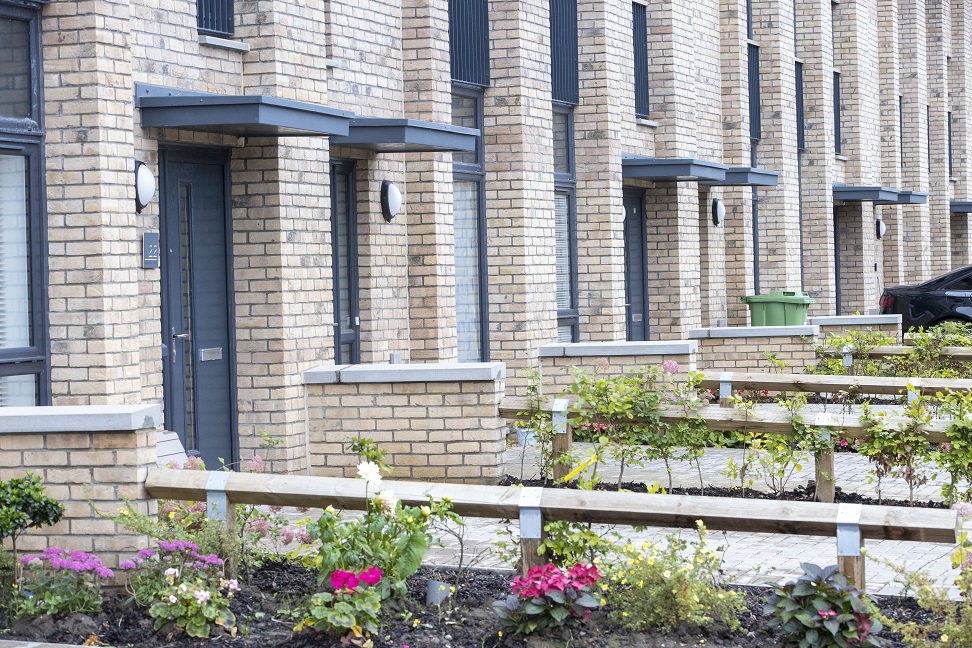 The Laurieston Living development was named Affordable Housing Development of the Year, a category which recognises house builders who have committed to delivering an impeccable standard of built for purpose, affordable homes.

Laurieston Living is currently in Phase 2 of the £140 million revitalisation of the Laurieston area of the Gorbals, Glasgow. The overall aim is to deliver four phases over a nine-year period, consisting of 1,000 mixed-tenure homes, flexible commercial space, community facilities, open space and recreation areas. Phase 2, which is currently under construction, will add 173 private homes for sale to the unique community Urban Union has created at Laurieston Living.

Urban Union also received the Community Contribution award in recognition of its commitment to supporting the local community.

Neil McKay, managing director at Urban Union, said: “We are extremely proud that Laurieston Living has been chosen as this year’s Affordable Housing Development of the Year and that our team has also been recognised for the work we’ve been doing to ensure Urban Union is not simply regenerating physical landscapes but building communities.

“From Laurieston Living’s inception, we have put the needs of local residents at the heart of every decision, allowing us to ensure the delivery of homes that appropriately represent the needs of the community. This is the approach we have taken across all of our developments.

“Sales success has been phenomenal at Phase 2, with new releases consistently selling out within a matter of days. This underlines the impact Laurieston Living has had, with the affordable homes proving hugely attractive to prospective buyers and the development clearly being embedded within the local community.” 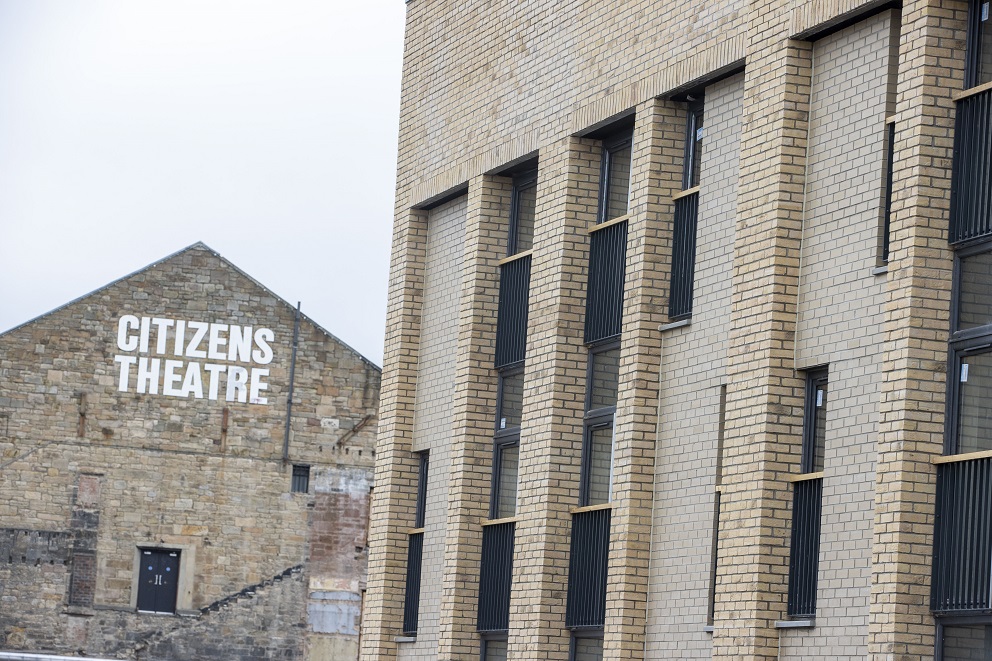 The design of Phase 2 at Laurieston Living was led by architects Anderson Bell + Christie.

Adam Bell, director at Anderson Bell + Christie, added: “It’s great to see Laurieston Living recognised in the Affordable Housing Development of the Year category. Laurieston is not merely the regeneration of bricks and mortar, but the regeneration of a community. We are proud of the work we are delivering which both supports growth and community living, while placing sustainability at the heart of our decision making.”

Now in its 13th year, the Scottish Home Awards commend excellence in new build housing with a focus on design, innovation, marketing and customer care. This year’s ceremony was hosted online and broadcast live from the DoubleTree by Hilton Ballroom in Glasgow by comedian Des Clarke.

All properties in Phase 2 of the Laurieston Living development have now been sold or reserved, demonstrating that the development is a great place to live at any stage in your life. For families and those with children to first time buyers and young professionals, it sits just minutes from Glasgow city centre and is easily accessible to both the M8 and M74 motorway networks.